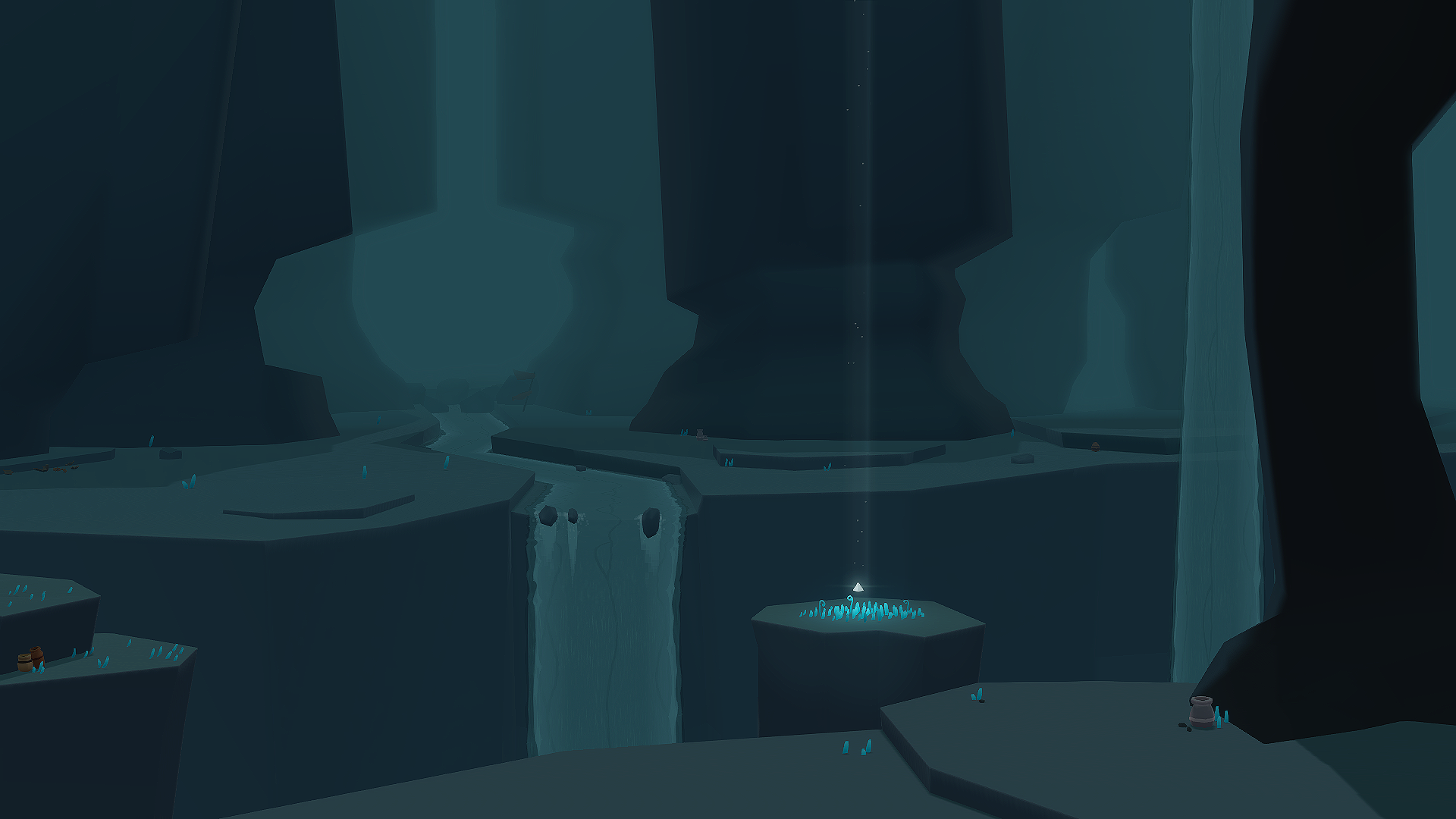 Not much is known about the game so far, but a dark, dreary trailer featuring a caped, glowing hero jumping between column-like structures in a massive cave, has been released.

“With Distant we’re really focusing on movement — both as a game mechanic, and as the emotional response a player feels when they’re moving. It was one of our key focuses with Alto’s Adventure (establishing a really great sense of flow on the mountainside), and it’s definitely just as important in Distant. I can’t say much more about the gameplay at the moment, but we’re really spending a lot of time making sure the game both looks and feels great,” said Ryan Cash, Built By Snowman’s founder in an interview with MobileSyrup.

There’s no release date or price for the app yet, but the game is coming to Mac, PC, consoles and Apple TV. Unlike the developer’s previous titles, it looks like Distant isn’t coming to iOS and Android.

In a press release, Snowman says, “Distant takes you on a wondrous voyage through pastel dreamscapes, to prevent a calamity from consuming the world you once knew. Along the way, you’ll confront an inescapable past, and learn how much you’re willing to sacrifice in your search for solace.” 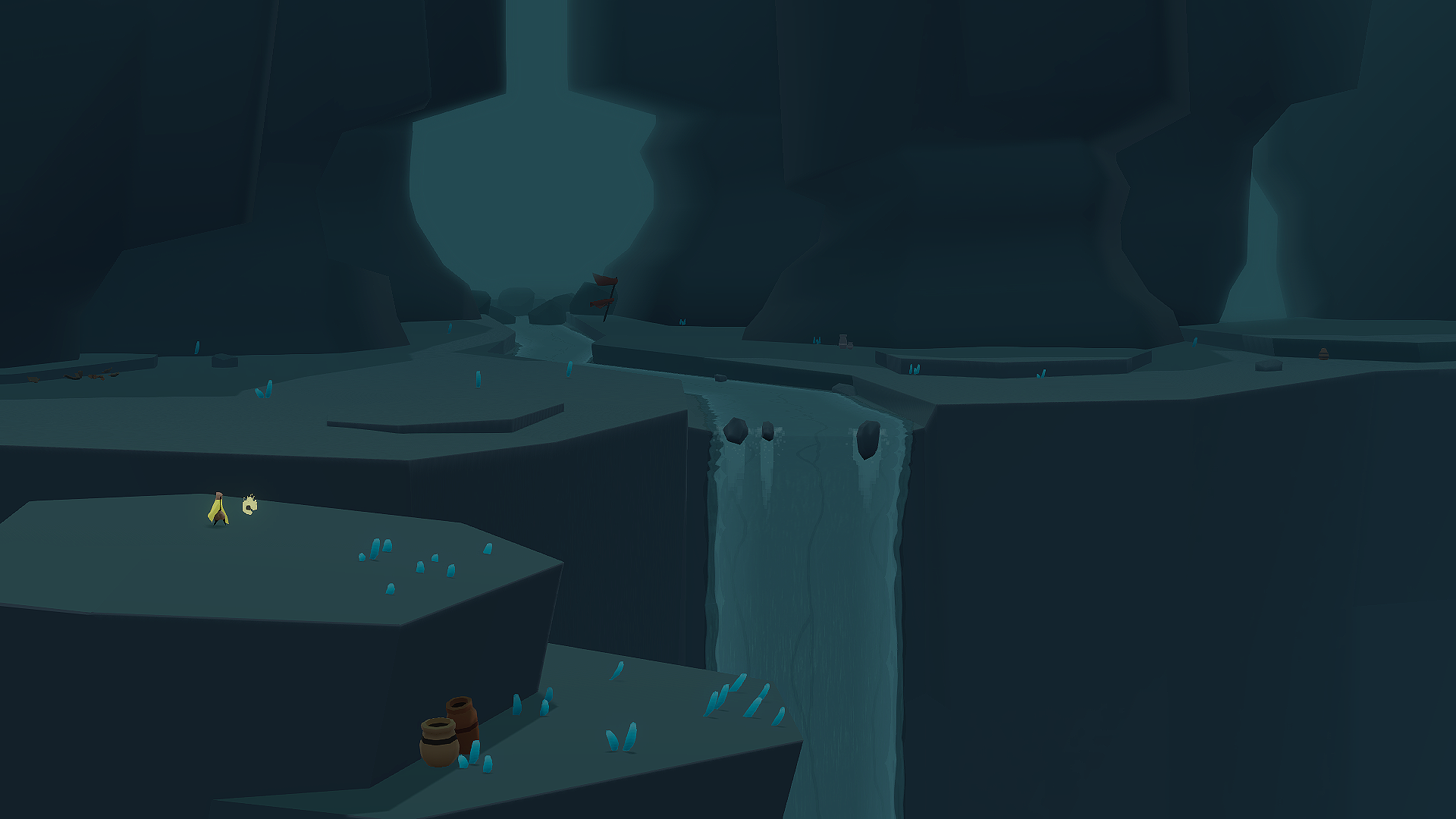 Snowman says its acting as the games publisher as well as a “creative partner” and that the title was originally created by Slingshot & Satchel.

Snowman is also working on Where Cards Fall with The Game Band.