CWTA hires Robert Ghiz as its new President and CEO 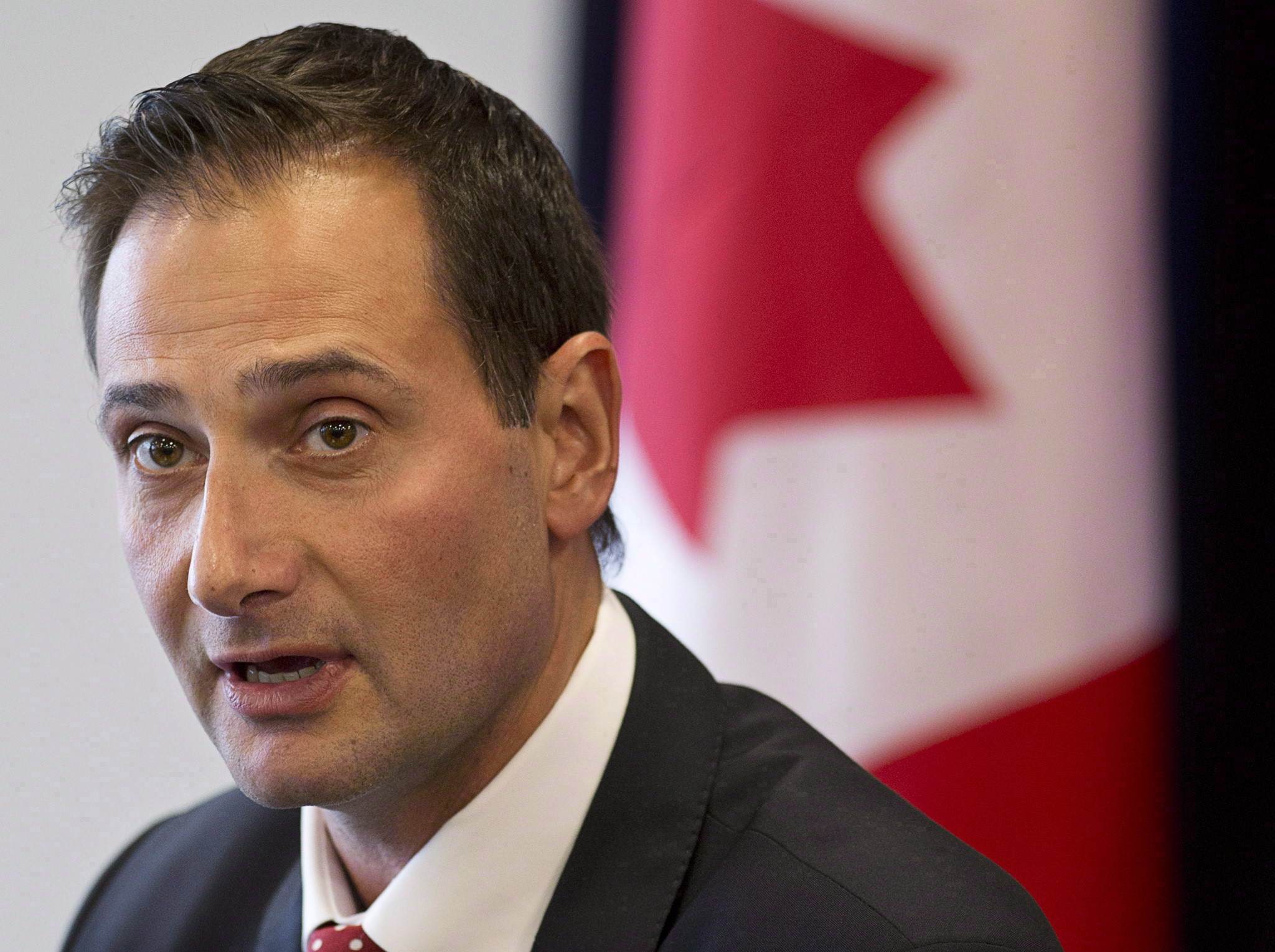 The Canadian Wireless Telecommunications Association (CWTA) has a new leader.

Effective January 1st, 2017, Robert Ghiz will take on the role of president and CEO of the CWTA. He replaces Bernard Lord, who departed the industry-funded association back in August.

Similar to Lord, Ghiz has a political background. Before taking on his new role at the CWTA, Ghiz served as the Premier of Prince Edward Island. He also sits on the Board of Directors of Ducks Unlimited, the True Patriot Love Foundation, and Moncton-based health benefits company Medavie Blue Cross. Bernard Lord is the CEO of Medavie Blue Cross.

“We are very pleased to welcome Robert to the Association,” said CWTA Chair Garry Fitzgerald. “Canadians are leading the world in maximizing the commercial and social benefits of wireless technology,” said the CWTA in a statement issued to MobileSyrup. “Robert’s extensive experience with all levels of government, as well as his well-earned reputation for forging strong strategic partnerships, will help ensure the wireless industry can continue to invest and innovate so Canadians can maximize the value of their wireless experience.”