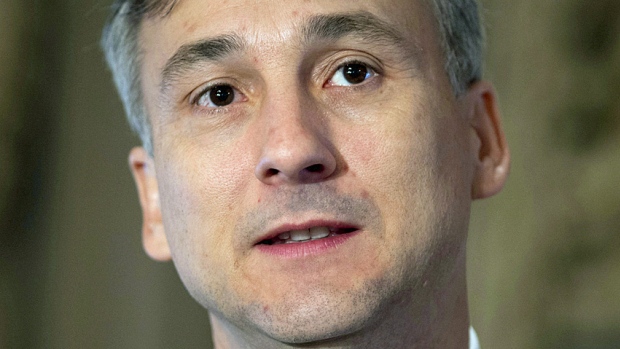 Bernard Lord, President and CEO of the Canadian Wireless Telecommunications Association, will be departing the lobbyist group to take a position Medavie, a Moncton-based health benefits management company. Lord has been on the Board of Medavie for the past 8 years.

“We’re really excited about this fantastic new opportunity for Mr. Lord, but he will be greatly missed by CWTA and the entire wireless industry! Over the past eight years, Bernard has worked tirelessly on behalf of the industry to ensure that Canadians remain at the forefront of experiencing the best that wireless can offer,” said Marc Choma, Vice President, Communications and Strategy in a statement to MobileSyrup. “As far as I know, the Board must now begin the search for new leadership, which will no doubt be a very laborious task in order to find someone with the passion and exceptional leadership skills that Bernard has consistently demonstrated during his time at CWTA.”

The CWTA is an industry-funded association who’s members include the likes of Rogers, Bell, Telus, Wind, Videotron, MTS, Eastlink, and SaskTel. Lord was appointed to the position October 2008 and saw the CWTA advocate its message through several wireless spectrum auctions, new carrier launches, and concerns of foreign investment into the telecom sector in Canada.

There is no indication yet as to who will replace Lord as CEO but his last day with the CWTA will be August 31st, then officially start his position with Medavie on September 1st.