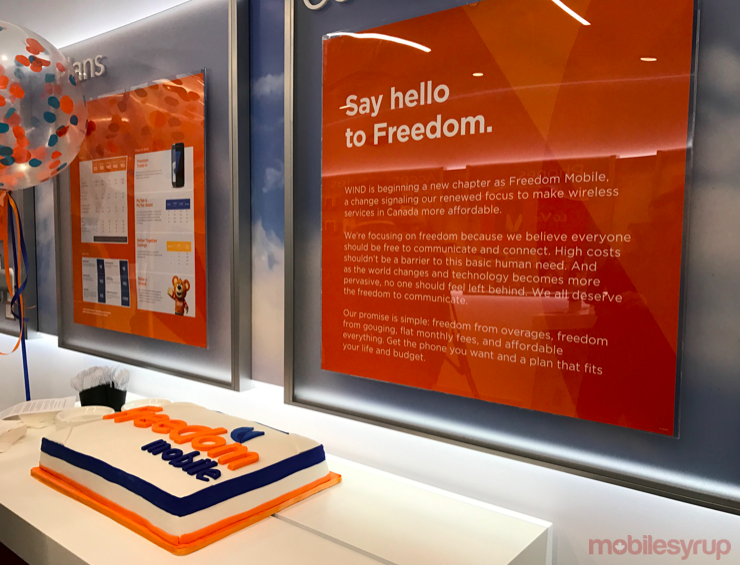 Freedom Mobile, formerly known as Wind Mobile, officially launched its 3G network on December 18th, 2009 and has since amassed over 1 million subscribers. Today, almost seven years later, the carrier has turned on its LTE network.

There are some restrictions to Freedom’s LTE network as it uses AWS-3 Band 66. The first is the device lineup is currently limited to the LG V20 and the upcoming ZTE Grand X4 (available in December) as those are the only compatible with its spectrum. Freedom Mobile notes there’ll be more “future-ready LTE smartphones will be released in Canada throughout 2017.” 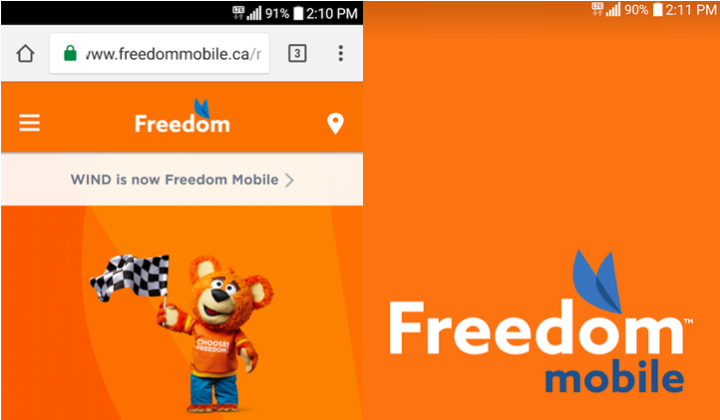 Second, Freedom’s LTE network is only live in the core of Toronto and Vancouver. The company states it will expand LTE coverage to cover the Greater Toronto and Greater Vancouver area by Spring 2017. In addition, Calgary, Edmonton and Ottawa will go live with LTE speeds sometime during the Summer of 2017.

Those wanting to hop onto its “traffic-free” LTE and purchase the V20 or Grand X4 will be able to take advantage of the $40 per month intro plan that offers up 3GB of data and 3GB bonus data, Unlimited Canada/U.S. talk, and Unlimited global text.

Update: While Freedom LTE network is live and subscribers can purchase the V20 and activate the LTE SIM, it seems some customers cannot yet connect. In a statement to MobileSyrup, Freedom Mobile said, “the network is live and we are doing final network-handset optimization over the next week or so and customers will be able to access it shortly.”

Related: Freedom Mobile CEO says ‘it came to a point where we decided to own our own brand’