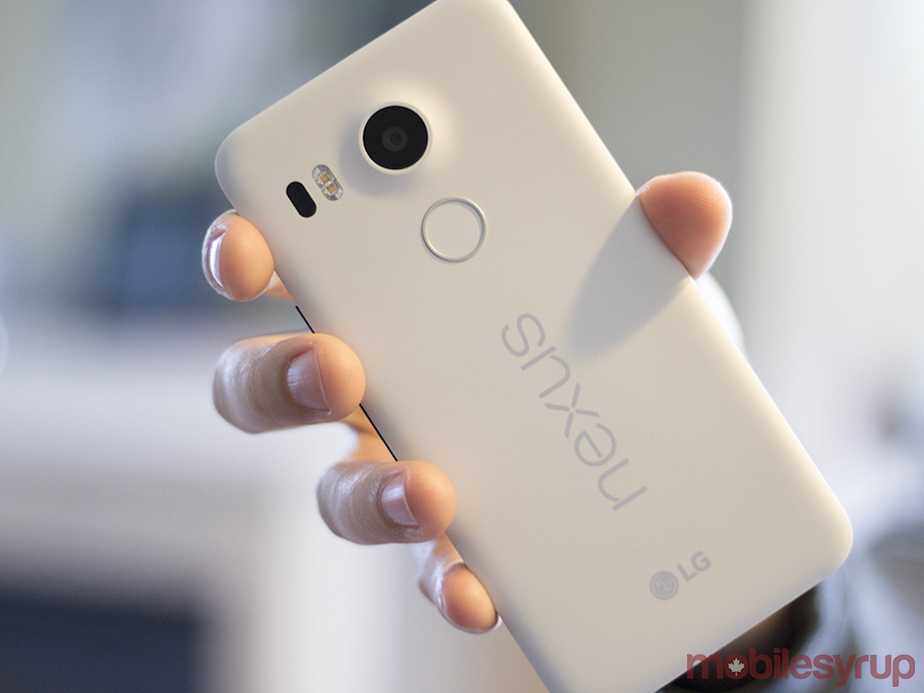 One of the worst fates that can befall a smartphone is running into a hardware error that a user can’t do anything about.

Many mobile device owners likely have at least some experience with a broken or cracked screen after a drop or hit, but some things go wrong even when the phone has been treated tenderly for its entire lifetime. In the case of the LG’s Nexus 5X, a subset of users have been running into an issues causing an unfixable boot loop, effectively bricking the phone.

On a Reddit thread this week, users have started reporting that LG has been taking these affected phones in for repair, and opting to provide users with full refunds when the problem can’t be fixed. Considering the Nexus 5x was released over a year ago, that’s a pretty generous policy. The reason given for LG opting to refund money instead of fixing the devices is that parts to address the problem are no longer being manufactured for this device.

So far, this option has been offered to customers who’ve sent their phones in to LG for repair, and the refund offer comes in through email. Those affected must simply provide proof of purchase in the form of a sales receipt.

Keeping in mind that the Nexus 5x isn’t the first LG phone to suffer from hardware related problems, it’s good to know that LG is tackling the problem head-on and keeping users happy.

Related: Nexus 5X review: A worthy successor to the Nexus 5