‘Don’t Grind’ the banana [Game of the Week] 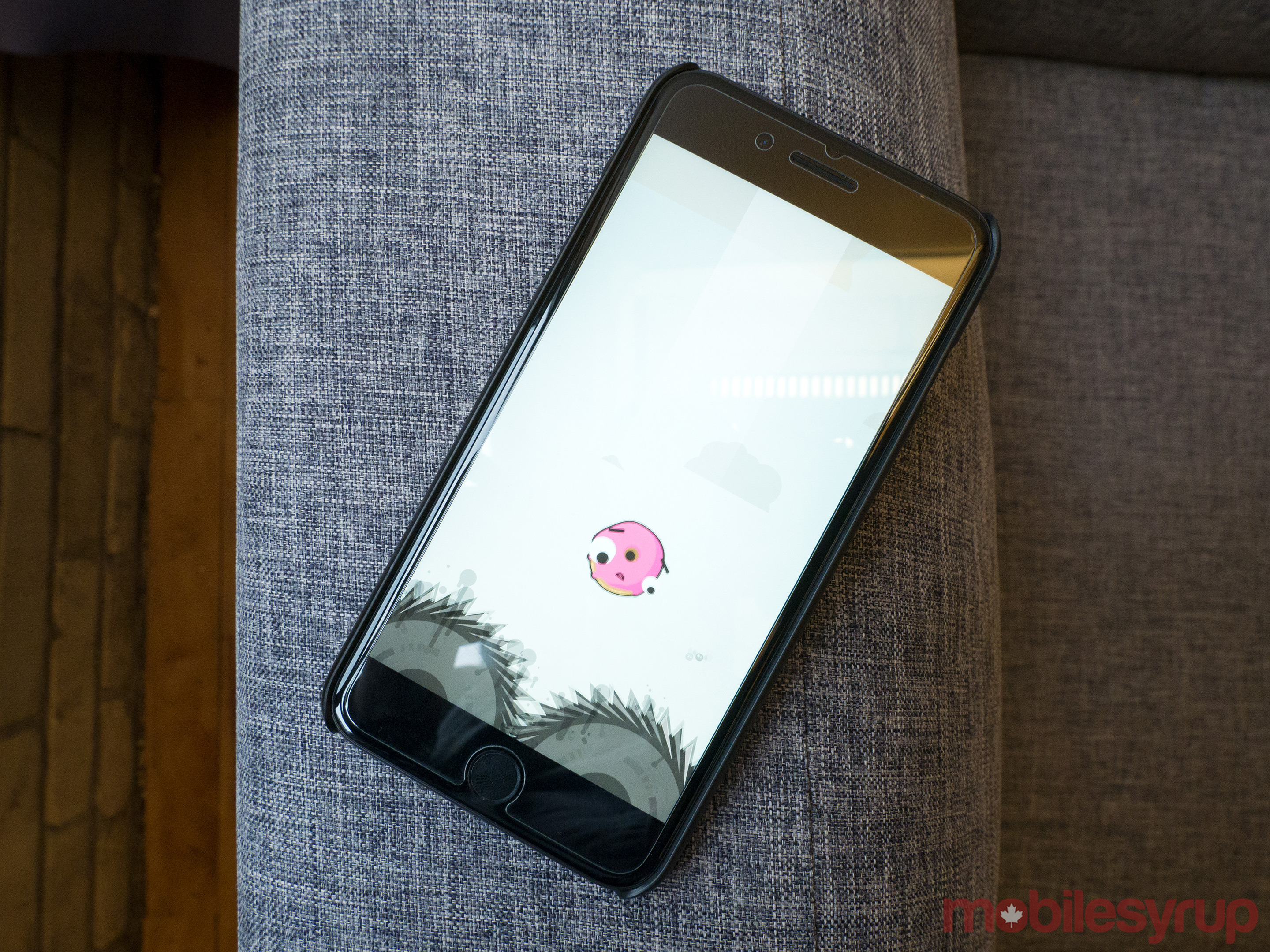 In Don’t Grind, Laser Dog’s follow-up to Hopiko and Alone, you play as a banana, donut, apple and a variety of other delicacies, all desperately trying to avoid getting ground into pieces, presumably in an attempt to avoid being turned into a tasty smoothy.

Single taps keep your character from hitting the constantly advancing circular saws, but taping with two fingers on either side of the phone flings you in a different direction, which comes in handy when lasers and horizontal saws begin to appear.

The game is free-to-play and tasks the player with avoiding a variety of banana killing objects, with mostly consists of terrifying looking circular saws and lasers, basically all the things bananas have to worry about on a daily basis while sitting at the grocery store waiting for you to purchase them. 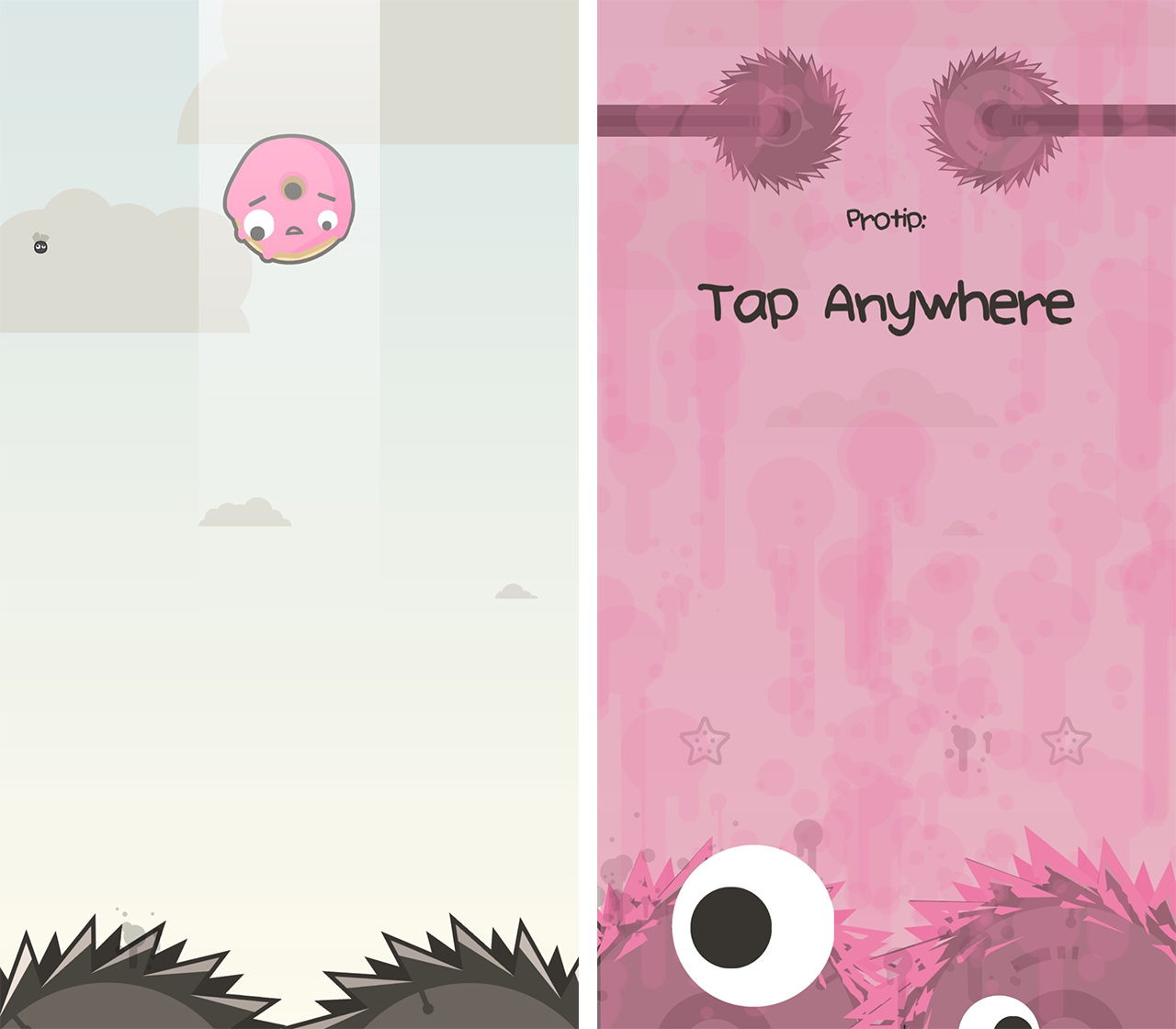 Frustratingly, ads sometimes play between portions of the game, delaying how quickly you can jump back into the experience after dying. It costs $2.79 to remove these ads.

While an incredible simple title and basically a vertical endless running, Don’t Grind is a great time killer and like all mobile games worth playing, it’s deceptively simple.

Don’t Grind is available on iOS and Android for free with in-app purchases.