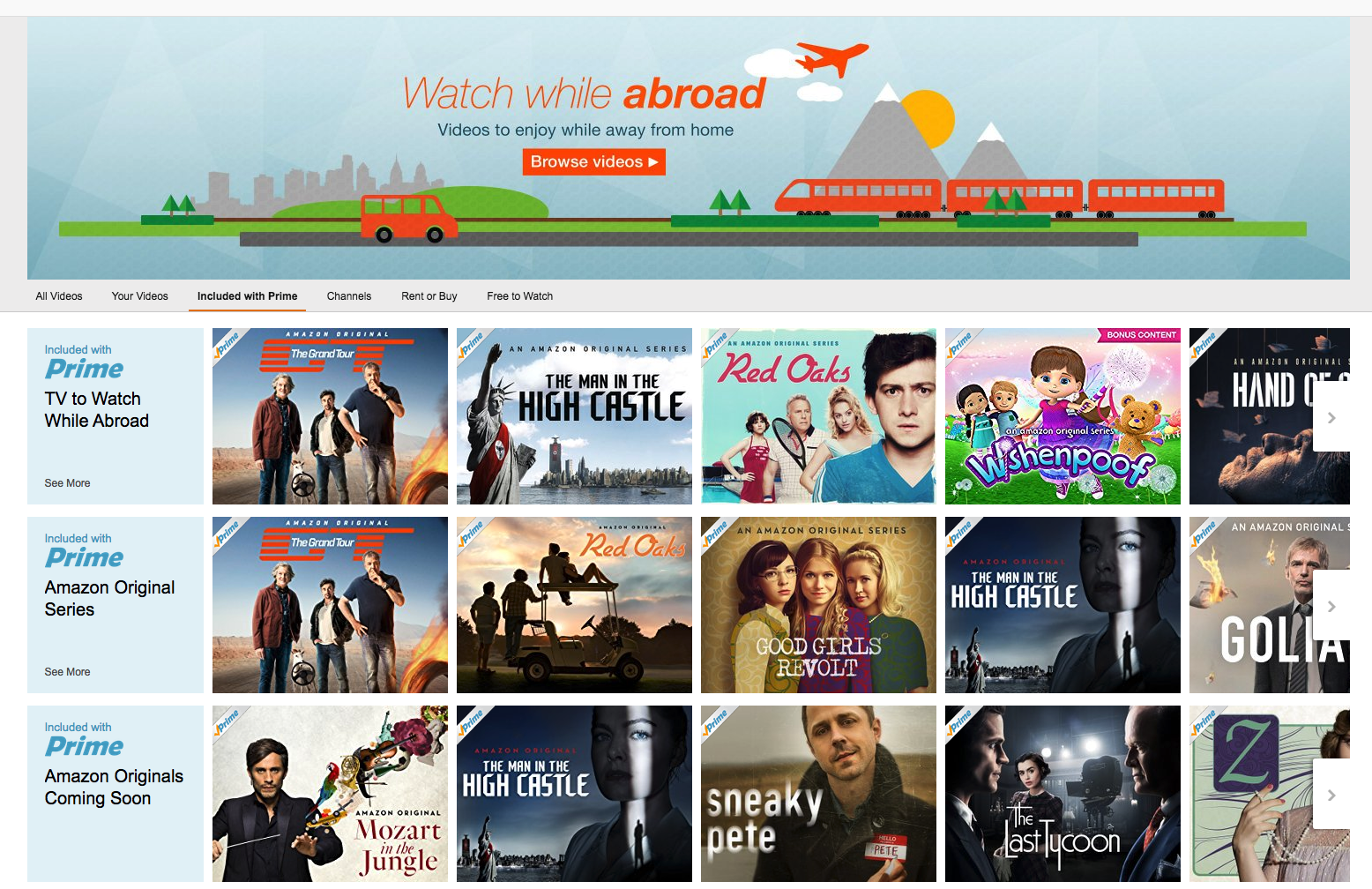 Despite the lack of an official announcement from Amazon, it looks like Amazon Prime Video originals are now available to stream in Canada, at least some of them. 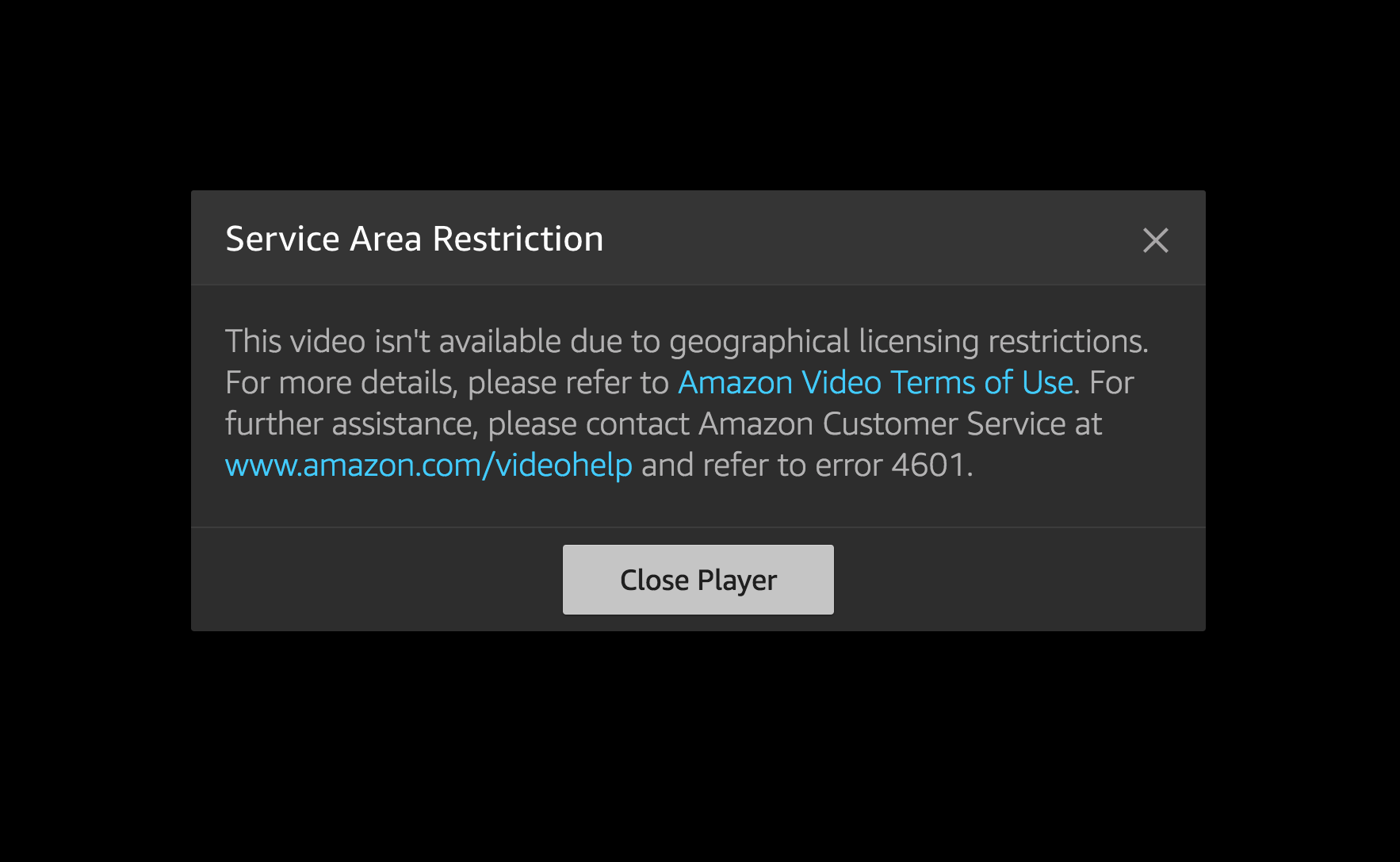 Gizmodo Australia reported earlier today that Australians are able to access original content in Prime Video as well. In a statement to the publication, Amazon said the following:

“We have not launched Amazon Prime in Australia. The service some Australians have signed-up for is the US or UK Prime Membership, which provides free, fast shipping within the US or UK, as well as access to some Amazon Originals, such as The Grand Tour, where we have the global rights.”

Specific Amazon originals, such as Transparent, Alpha House and Mozart in the Jungle, also receive a geographical content licensing error. These are Amazon originals currently available on Rogers and Shaw’s soon to be shuttered Shomi platform. Shomi is set to close on November 30th and once the service is dead, that original content might become available on Amazon Prime video as well.

It’s likely that the release of this content is likely a precursor to an official Canadian/global launch of Amazon’s streaming video service.

Keep in mind, however, that only shows in the ‘Watch While Abroad’ section are currently available to stream. Using a VPN or DNS proxy service does not allow access to additional shows because you’re still logged into your Canadian Prime account.

In a tweet posted to his official Twitter account, former Top Gear host and current host of The Grand Tour on Amazon Prime Video, Jeremy Clarkson, stated that his new show can be viewed in Ireland, Canada, Australia and “pretty well everywhere else,” emphasizing that Prime will soon go totally global. When we reached out to Amazon for comment, however, the service claimed the global release only applies to The Grand Tour.

BNN recently reported that Amazon has been quietly acquiring Canadian rights to a variety of different shows over the past year, according to two of the publications sources.

If you’re interested in testing Amazon Prime Video out for yourself, follow this link. We’ve reached out to Amazon for comment and will update this story when we hear back.

Related: How to watch Amazon Prime Video in Canada