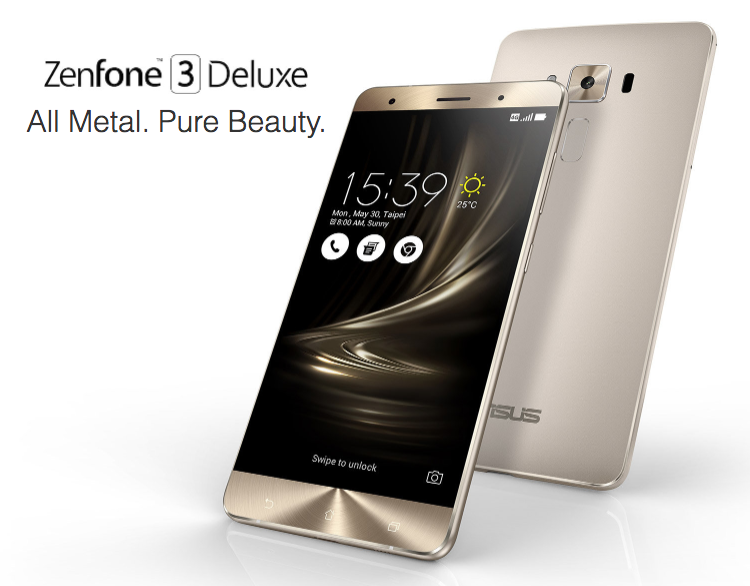 The Zenfone 3 Deluxe’s Canadian debut has been cancelled, Asus representatives have confirmed to MobileSyrup.

The company had previously stated that the handset would make its way to Canada in early November for $669 CAD at Best Buy, Canada Computers, Memory Express, NCIX, Newegg.ca and Staples. Moreover, the device is in fact still showing up in listings on the Staples and NCIX websites.

It’s unclear why Asus has decided not to release the Zenfone 3 Deluxe in Canada.