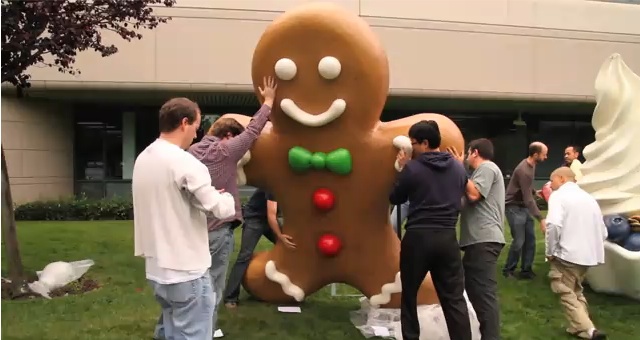 Google has announced that Google Play services 10.0.x is the last version of the platform that will support Android 2.3 Gingerbread. Apps developed using future software development kit (SDK) releases won’t be able to connect to Google Play services on a Gingerbread-powered phone, essentially killing off the five-year-old OS version.

While this news won’t affect most Android users, it’s significant for the remaining 1.3 percent of the platform’s users who still use Gingerbread, according to Google’s most recent platform distribution report. However, users on Gingerbread are rapidly declining, with the above number representing a decrease of 0.2 percent since September. It’s likely that by the time Google Play services 10.1 arrives, it’ll be an even smaller fraction of the demographic users. So while it’s always bittersweet to say goodbye to a good dessert, it’s not likely to disrupt Android users at large.

Let us know your memories of Android Gingerbread in the comments below.