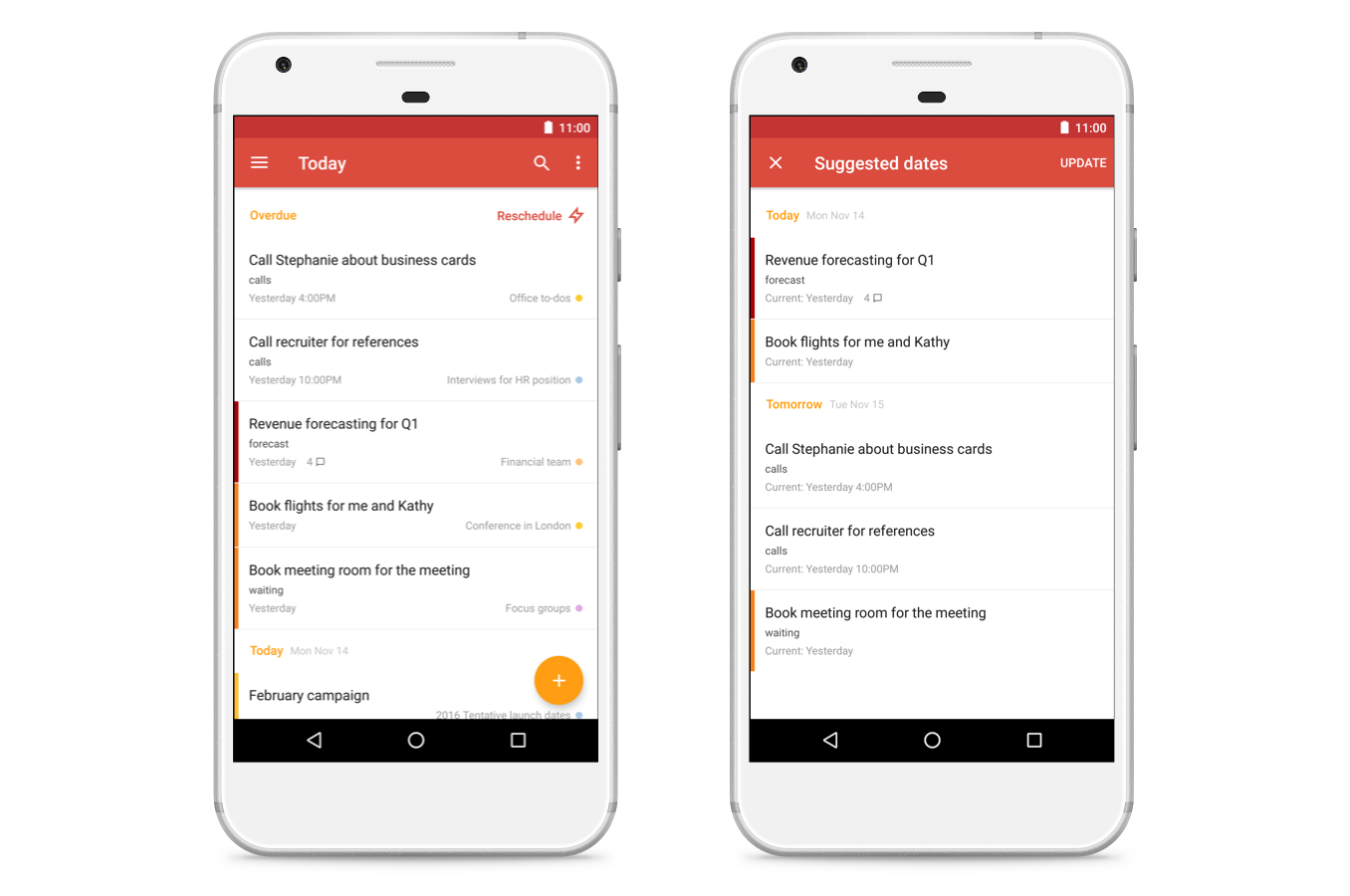 While Google may be the company best known for leveraging artificial intelligence to improve its suite of apps, a lot of other companies, including Doist, the startup behind productivity app Todoist, are using AI to build more compelling app experiences.

The feature uses a predictive modelling algorithm to help users better plan their day-to-day tasks. Over 70 percent of its users have a variety of overdue tasks piling up in their account, according to Doist.

This is where Smart Schedule comes into the picture. The algorithm analysis the user’s work habits, referencing them against the habits of other Todoist users for further context, to help assign the best possible due dates for each and every task. It also takes into account the urgency of particular tasks and the user’s current workload. Should particular tasks need to be rescheduled, the app will help by automatically rescheduling any number of overdue tasks — as well as yet to be scheduled tasks.

Of course, users can change any of Smart Schedule’s deadlines as they see fit, and Doist promises the app will take the suggestions to heart, delivering more fitting deadlines over time. The goal of Smart Schedule is to help users create more realistic and manageable to-do lists.

The Smart Schedule update is available starting today on Android, iOS, Mac, Windows and on the web.