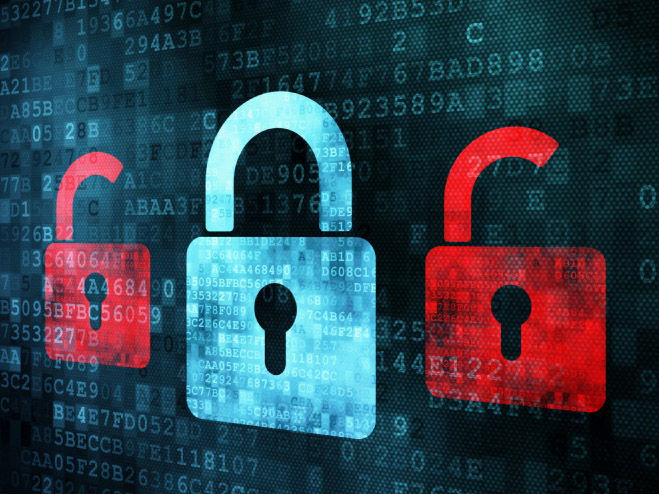 The Federal Court of Canada has handed down a ruling stating that CSIS (Canadian Security Intelligence Service) illegally stored data for over 10 years.

Justice Simon Noel reportedly ruled Thursday that, since the information was collected using judicial warrants, the federal agency breached its duty to inform the court of its mechanisms.

The CBC reports that since the information was not collected due to national security threats against Canada, the data should not have been retained by CSIS. CSIS published an statement which conveys that the agency accepts the decision of the court and will take steps to respond.

“The Federal Court has recently ruled on the retention of associated data linked to third party information. CSIS fully accepts the Court’s decision, and has taken immediate actions to respond. Given the Court’s decision with respect to third-party data, CSIS has halted all access to, and analysis of, associated data while we undertake a thorough review of the decision in order to assess potential operational and legal impacts, and determine our way forward,” read the letter.

When asked about whether Canadians would be able to rebuild their trust in the agency, chief general counsel for Justice Canada Robert Frater told the CBC that CSIS now understands its limits.

The program reportedly began in 2006, when CSIS began collecting information through the Operational Analysis Centre. Noel, the justice who handed down the verdict, stated that a review of the CSIS Act of 1984 might be in order.