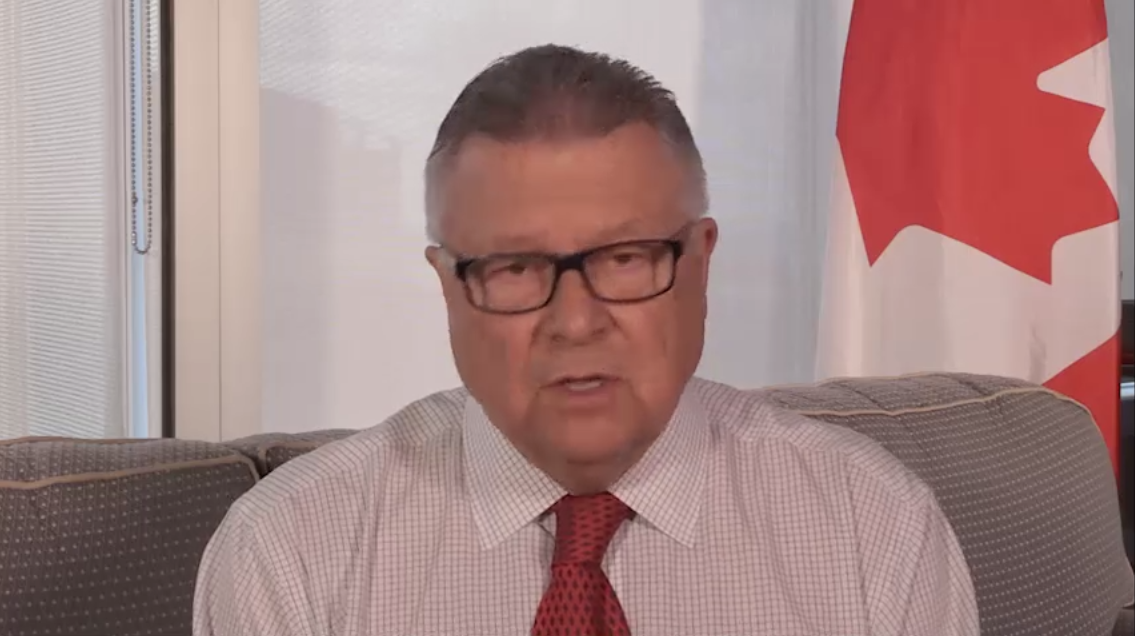 The Canadian government has revived a discussion on a particularly controversial privacy topic: how much access law enforcement should have to telecom subscriber information in the name of public safety.

A topic with a long history

Many topics are covered in the documents, but there’s one in particular that may sound familiar to Canadians: the issue of warrantless access to subscriber information from telecom companies.

Michael Geist, Canada research chair in internet and e-commerce law at the University of Ottawa, states in an article for The Globe and Mail that the government has been pushing for easier access to carrier data since the early 2000s, with the initiative seeing setbacks such as the defeat of Bill C-30.

Lawful access legislation eventually passed in 2014, resembling something near a compromise between consumer and government interests. Warrant-less disclosure of information and government surveillance capabilities for telecoms were nixed, but the legislation also eliminated liability concerns for Internet service providers (ISPs) that voluntarily disclose basic information and gave the police new powers to require access to digital data.

The above-mentioned public consultation — started by Public Safety Minister Ralph Goodale — has put the issue back up for debate, however.

“The Public Safety consultation skips over the years of lawful access debate by putting everything back on the table,” writes Geist, “acknowledging that the law was updated less than 24 months ago but suggesting that more change may be needed.”

The issue has also been brought to the forefront by the Samuelson-Glushko Canadian Internet Policy and Public Interest Clinic in a report titled “Canada’s National Security Consultation I: Digital Anonymity & Subscriber Identification Revisited… Yet Again.”

The report, written by Tamir Israel and Christopher Parsons, notes that attempts to legislate access to subscriber identification data — which can include IP addresses, home addresses and mobile IMEI numbers — have always proven controversial and “fallen in the face of public resistance.”

As for the Minister’s thoughts on the matter, a spokesperson stated to Motherboard: “While both basic subscriber information (BSI) and a phone book can both be used to identify someone, BSI requires safeguards because some of it can reveal intimate details of a person’s activities when linked to other information. That principle has been affirmed by the courts. The government is committed to protecting both Canadians’ safety and their rights, including their privacy rights.”

The spokesperson added that the green paper was meant to “provoke discussion.”

The public consultation remains open until December 1st, 2016 and can be accessed here if you’d like to add your voice to the conversation.