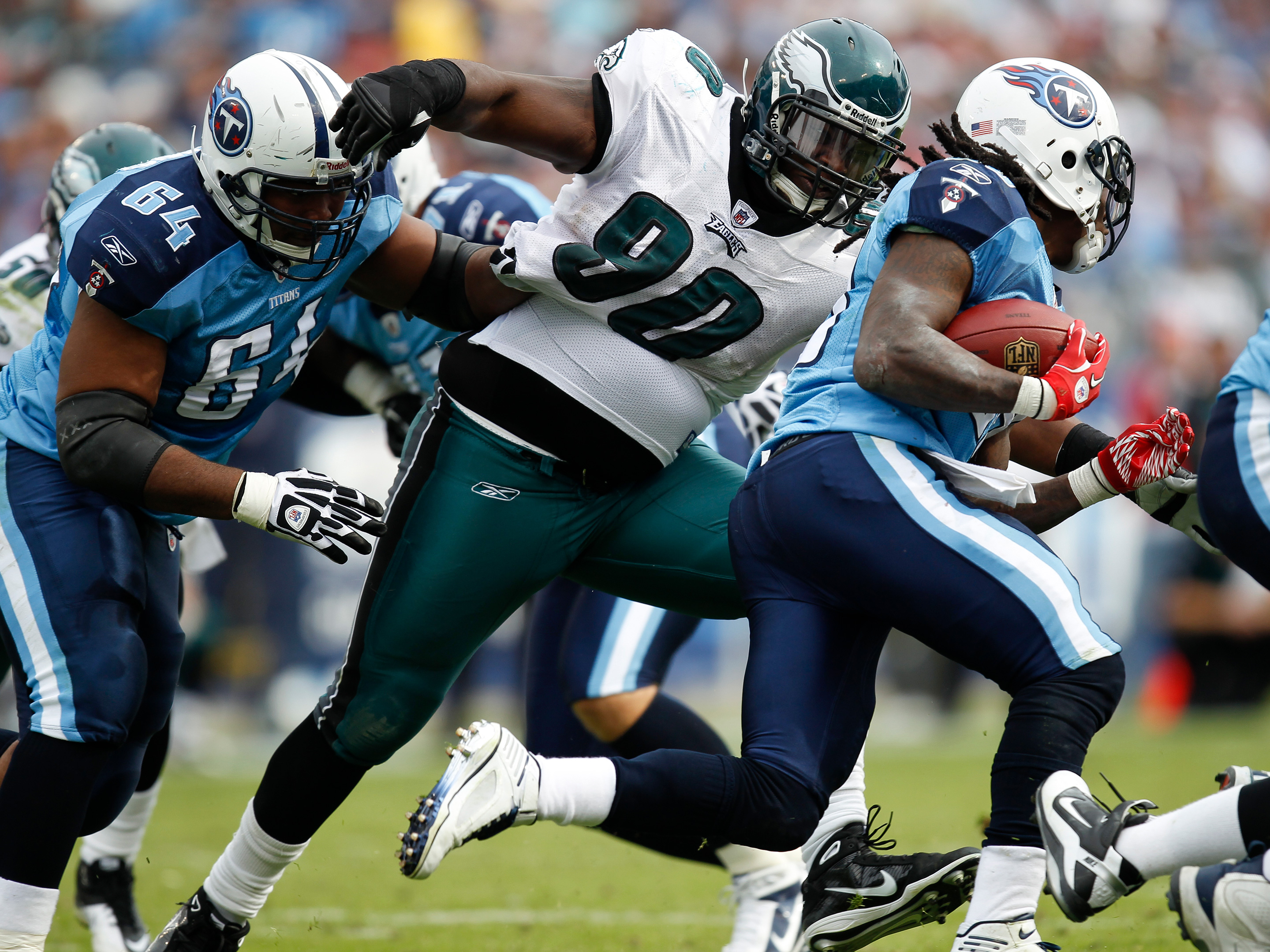 While Daydream is VR’s overall best chance at mainstream success, not a lot of software has been revealed for the headset so far, though that could change soon with its release looming on the horizon.

Starting this month the NFL is bringing a 9-part series filmed in 360-degree VR to YouTube, with the content making its way to Google’s Daydream VR headset later this year. NFL Films is creating the content with Google Jump, the Mountain View, California tech giant’s 360-degree video capture system.

“Other episodes will give viewers the opportunity to tag along with the Miami Dolphins cheerleaders, experience the distinctive football culture in Green Bay, and take a unique look inside the San Diego Chargers organization, to name a few,” says NFL Films’ in a press release.

This is the NFL’s first original content effort in the virtual reality space, though it did experiment with the format last year. Daydream View is set to launch in Canada on November 10th for $99 CAD.

Related: Daydream View to launch in Canada on November 10