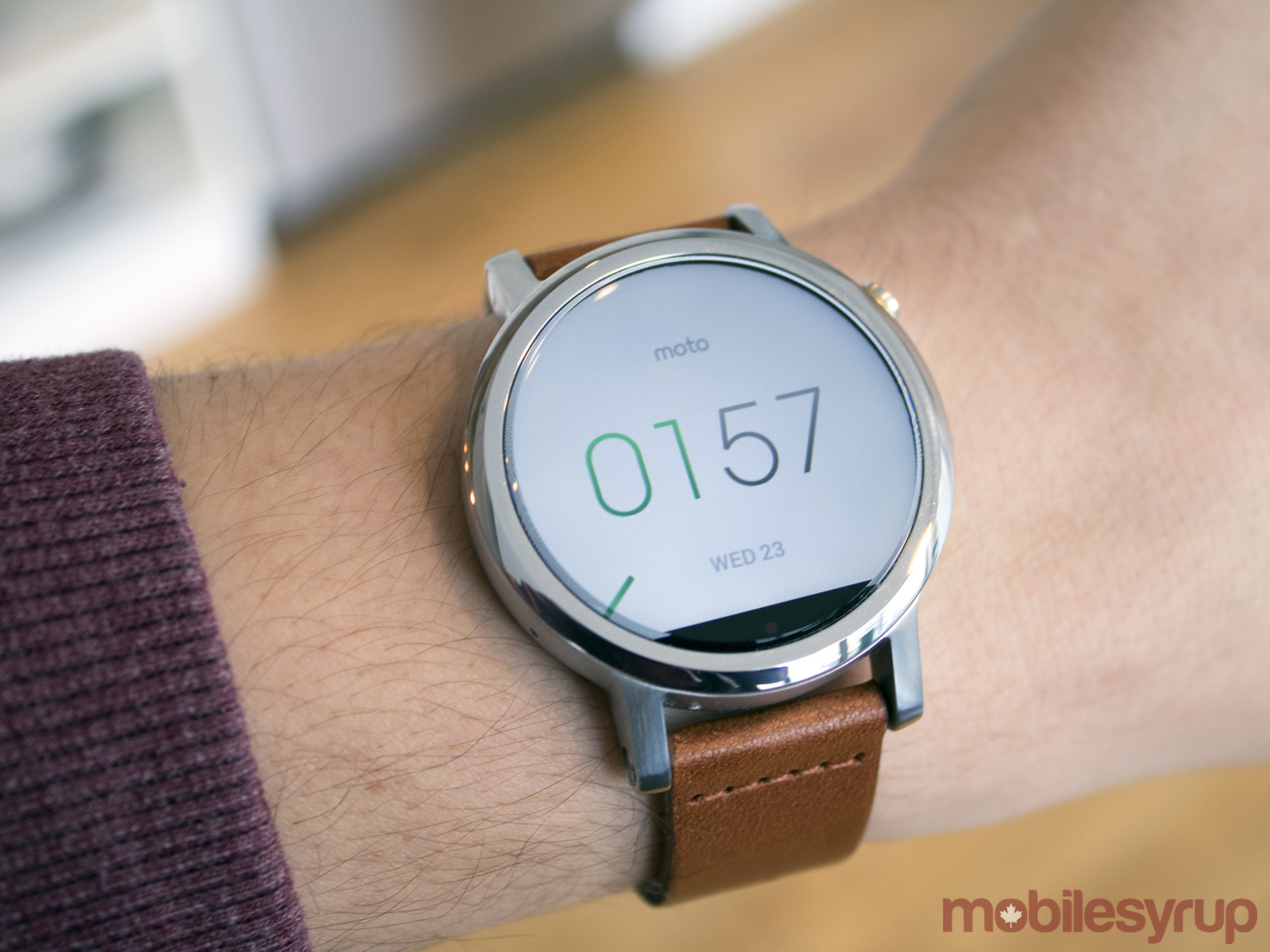 Since the iPhone 7 and 7 Plus’ launch users have been experiencing issues connecting the phone to Android wear devices.

The problem has been officially acknowledged by Google, with several popular Android Wear smartwatches affected by connectivity issues, including the Moto 360, Asus ZenWatch, Tag Heuer Connected and a variety of other devices.

While iOS 10.0.2 solved the issue when it comes to some Android Wear devices, other wearables running Google’s operating system still suffered from connectivity problems. With the release of iOS 10.1 on Monday, however, Apple and Google have managed to solve all pairing issues related to Android Wear smartwatches.

Google says it worked with Apple to resolve the problem. iOS 10.1 also introduced a redesigned iMessage Apps Drawer and the iPhone 7 Plus’ Portrait Mode. If Google’s product forums are any indication, the iPhone 7 and Android Wear seem to be fully compatible across all devices now.