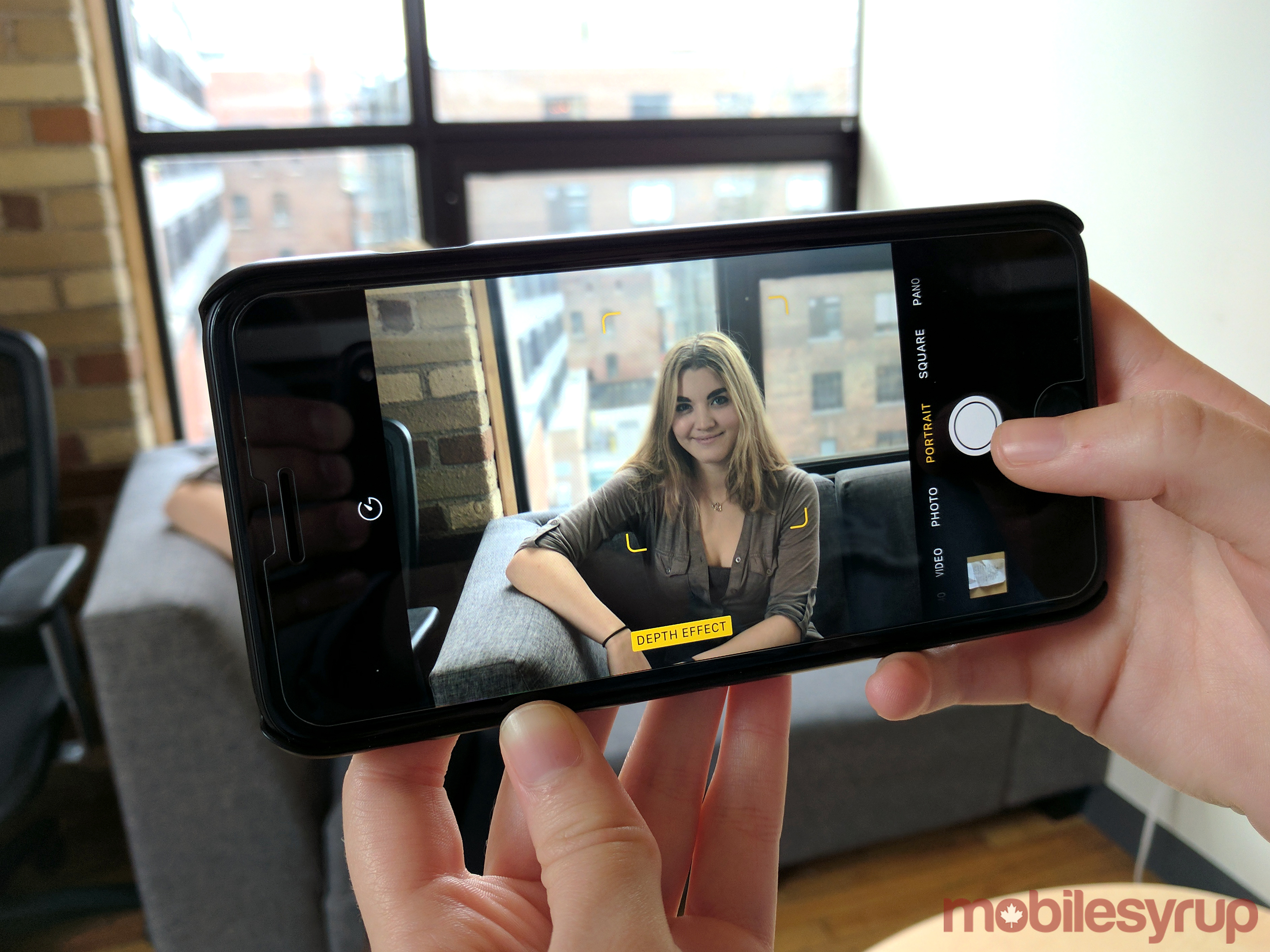 The update that many iPhone 7 Plus owners have been waiting for has finally arrived.

iOS 10.1 adds the useful portrait mode to the larger version of Apple’s iPhone. The feature was originally shown off during the iPhone 7’s reveal but was set to launch at a later date and has been available via the beta version of 10.1 for a few weeks.

The update is currently rolling out over-the-air, but if you can’t wait, plug your device into iTunes to get the wired update. You can also navigate to ‘Settings,’ then ‘General’ and finally, ‘Software Update,’ in order to prompt your device to check for the update manually. 10.1 is also available to all iOS devices that are able to install the new operating system, though Portrait Mode is exclusive to the iPhone 7 Plus.

Apple utilizes the phone’s two camera lenses to detect nine levels of depth, then through software, the background of the image is blurred. The feature works well on people and close up portraits, but not with objects, resulting in a strange blur around the edges of the object, though this also isn’t what Portrait Mode is designed for. The blur also can’t be adjusted and is set to s specific level.

It’s also worth noting that while iOS 10.1 is now out of beta, Apple still considers the iPhone 7 Plus’ Portrait Mode a “beta” feature.

Here’s how the Note 8 compares to the Essential Phone, LG G6 and iPhone 7 Plus