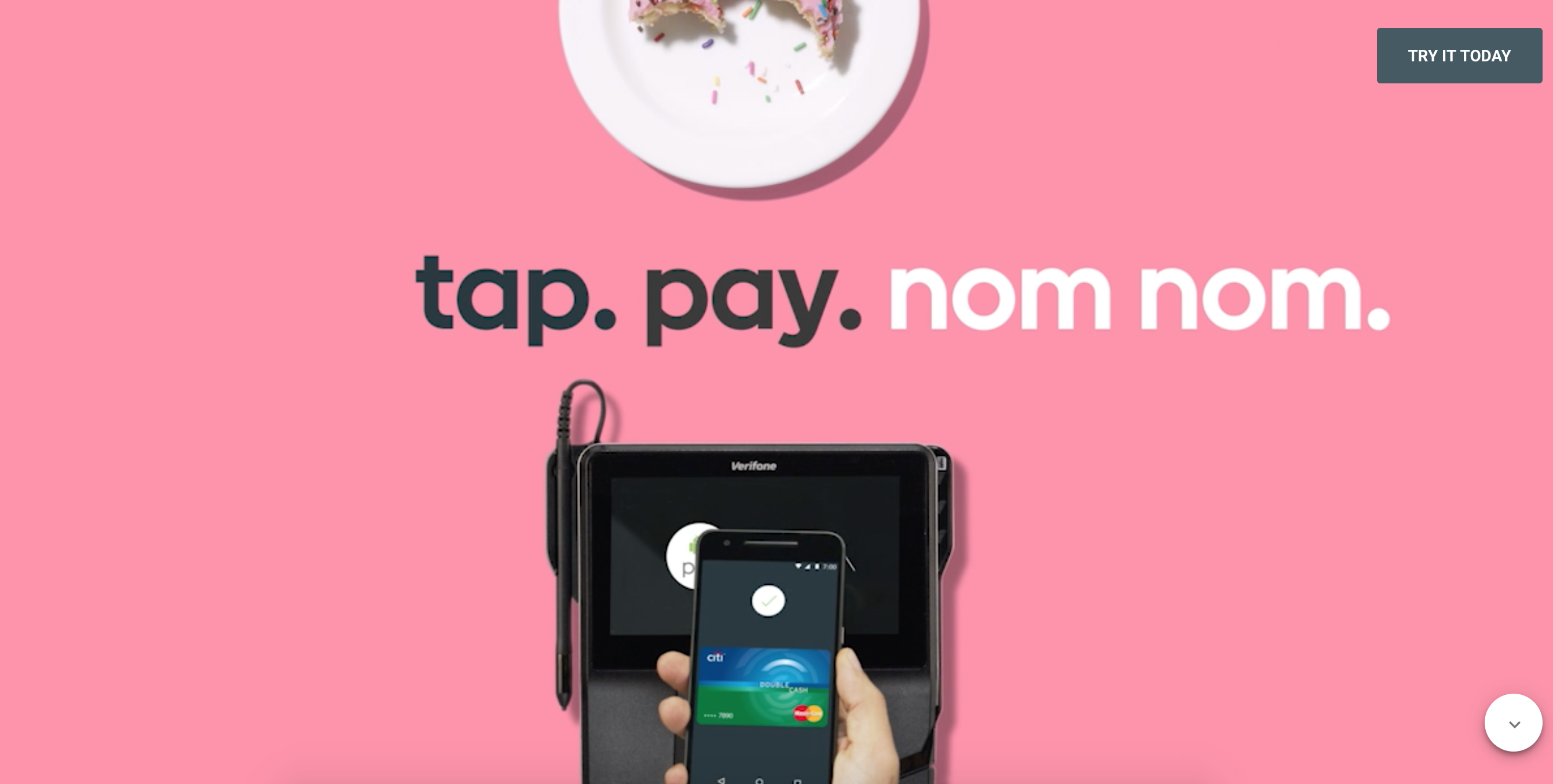 While it’s far from a confirmation that the platform is on its way to Canada, Google has updated the Android Pay website. The refresh comes afters rumours started circulating last week that company will launch its mobile payments app in Canada sometime this fall.

The new website doesn’t include any hints as to when Android Pay might launch here. Also, before anyone gets excited and clicks the “Try It Today” button, note you’ll see a dialogue that says “The app is incompatible with all of your devices” when you land on the app’s Google Play page. Still, the new design is good looking and does a good job of explaining how the platform works.

Google set the hearts of Canadian Android fans aflutter last week when it released the latest version of Android Pay. Version 7.1 of  Android Pay includes references to Interac, Canada’s debit card payment network, suggesting support for Canadian debit cards is on the way. The standard is supported by all the major national banks, including BMO, CIBC, TD Canada Trust and Scotiabank.