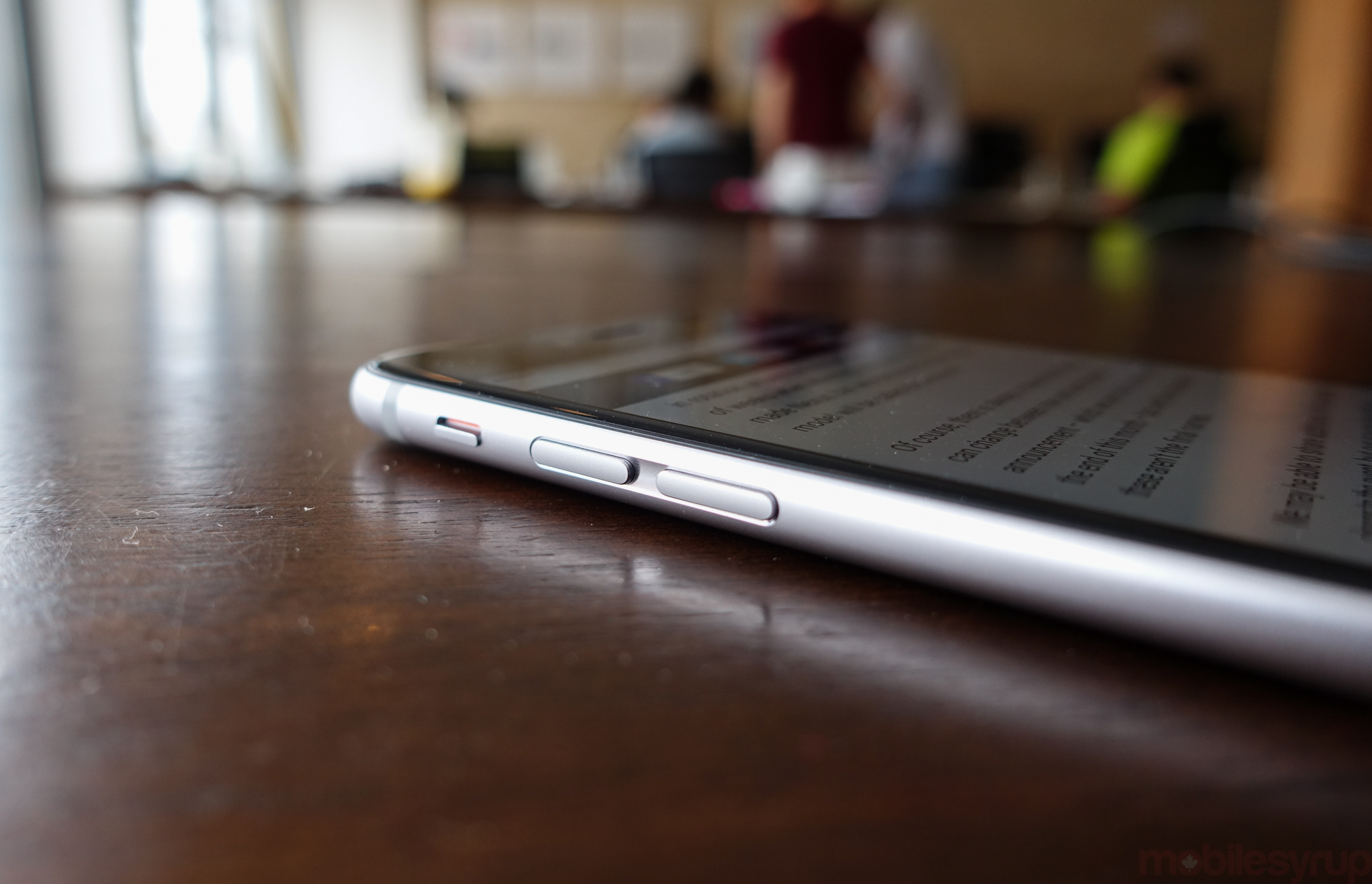 If you’re interested to witness Apple unveil its new products — iPhone (iPhone 7 and iPhone 7 Plus), Apple Watch refresh, and a release date for iOS 10 — then you can follow along as it will be live streamed starting at 1:00pm EST (10:00am PST).

Apple notes, “Live streaming uses Apple’s HTTP Live Streaming (HLS) technology. HLS requires an iPhone, iPad, or iPod touch with Safari on iOS 7.0 or later, a Mac with Safari 6.0.5 or later on OS X v10.8.5 or later, or a PC with Microsoft Edge on Windows 10. Streaming via Apple TV requires an Apple TV (2nd or 3rd generation) with software 6.2 or later or an Apple TV (4th generation).”

We will be covering the “See you on the 7th” event live and will bring you all the details and hands-on of the new products.

Related: Here’s what to expect from Apple’s September 7 iPhone keynote