Google could be turning Waze into a ride-sharing platform 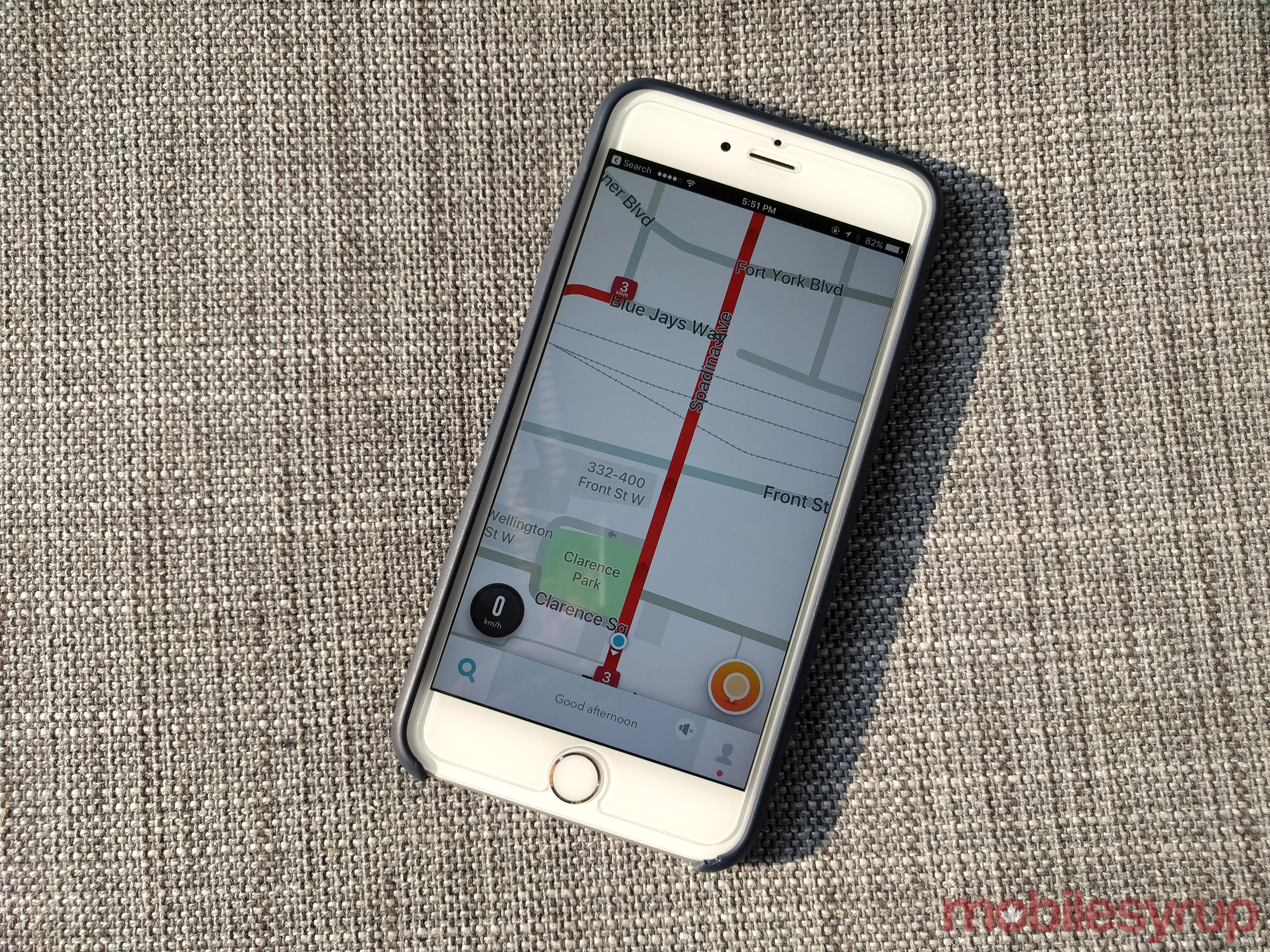 It looks like Google could be planning to pivot Waze into a carpool-based ride-sharing service, according to a new report from the Wall Street Journal.

According to the rumour, the service will be confined to the Bay Area, at least at launch. This new feature would allow drivers and passengers headed on the same route to connect with each other via the app.

The app, dubbed Waze Commute, will launch this fall, but unlike Lyft and Uber, will operate more like an ad-hoc carpool system. A pilot is currently running that’s limited to select Waze employees.

The Wall Street Journal says that drivers will make approximately $0.54 per mile, significantly less than what an Uber or Lyft driver typically earns.