How to watch the 2016 Summer Olympics in VR 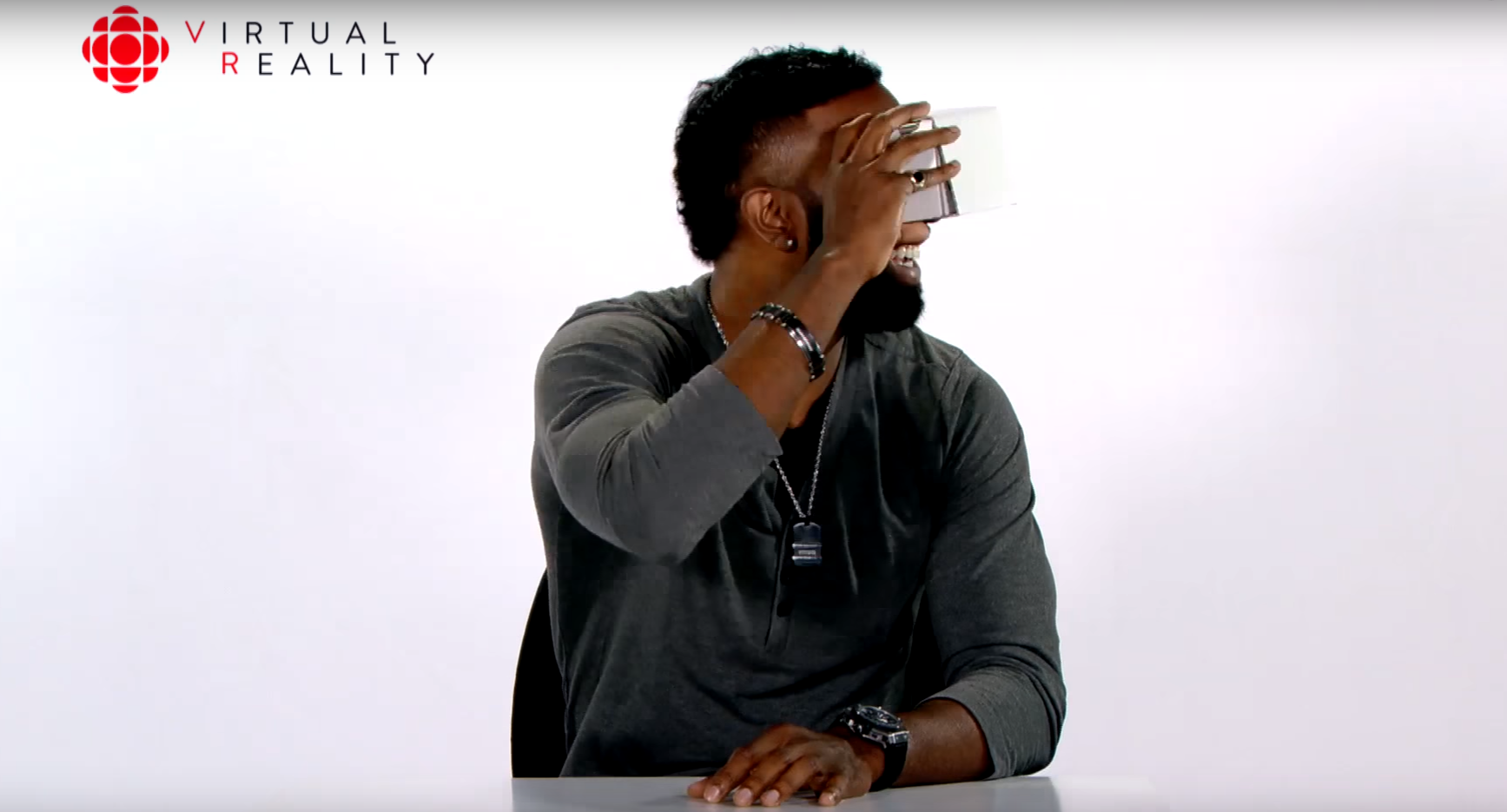 For the first time in history, it’s possible to watch the Summer Olympics in virtual reality. Prior to the start of the Games, the CBC, in partnership with Visa, launched a new Android, iOS and Oculus app that allows Canadians to get a new perspective on the action.

If you haven’t checked out the app, here’s a guide on how to watch the Olympics in VR.

To start, you’ll need either a Samsung Gear VR, Oculus Rift or Google Cardboard headset. If you don’t have either of those three devices, the CBC hasn’t forgotten about you. We’ll talk about alternatives below.

However, if you do have one of those three VR headsets, download the CBC Olympic Games Virtual Reality app from either the iTunes App Store, Google Play Store or Oculus website.

The CBC will not stream the entire lineup of daily events in VR, so check out the schedule on its website to see what’s on offer each day.

If there’s an event that interests you, launch the CBC VR app anytime during the broadcast. If you’re using a Gear VR or Google Cardboard headset, slide your phone into one of the headsets and plop it on top of your noggin. You’ll look silly, but it’s okay — try to remember this is the future of broadcasting (maybe).

One of the advantages of watching any of the events in VR is that there’s no on-air commentator. Not that the CBC hasn’t done its usual stellar job covering the Games, but some other broadcasters have been offensively bad. (On a side note, please bring back Brian Williams, CBC).

If you don’t have a VR headset, the good news is you can also watch the 360 videos on either your PC or smartphone.

On a smartphone, launch the CBC VR app and tilt your smartphone to control the camera.