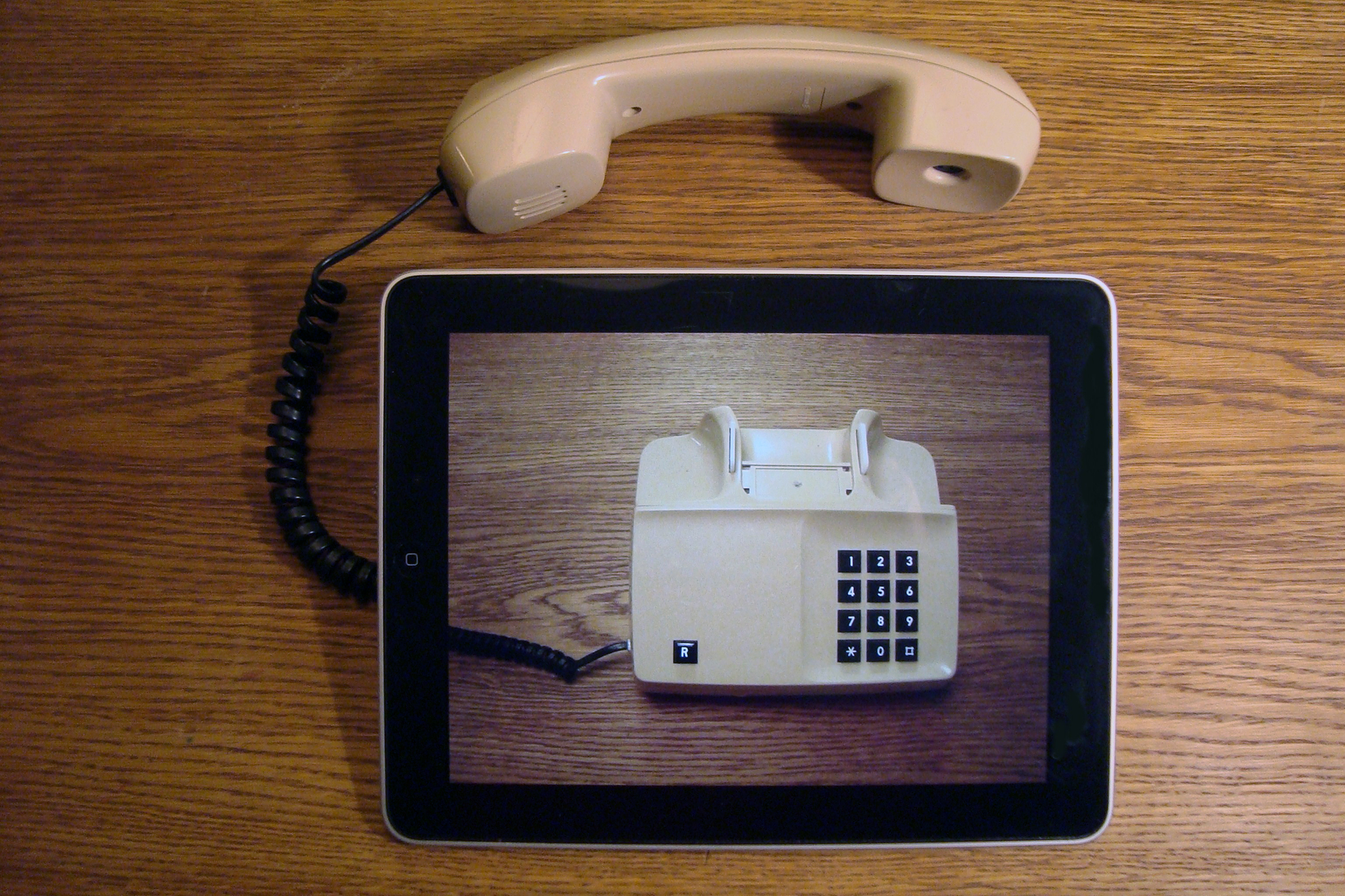 Mississauga-based telecom service provider Axsit is being publicly shamed by Canada’s Commissioner of Complaints for Telecommunications Services (CCTS) after failing to follow the commissioner’s recommendation that it pay out a customer refund in a disputed claim.

Axsit, which joined CCTS in 2013, is a Voice Over Internet Protocol (VOIP) home phone service that offers unlimited Canada-wide calling for $11.25, unlimited North American calling for $12.50 and Pay As You Go services for $7.95.

In January 2016, CCTS received a complaint from an Axsit customer who had been billed long distance for fraudulent calls that stemmed from a third-party. After reviewing the dispute, the CCTS recommended that Axsit should refund the customer those charges in May.

Axsit didn’t respond to the decision, which CCTS took to mean the company had accepted it, as per its procedural code. After frequent reminders, however, the company has not issued the refund.

“CCTS will continue its efforts to have Axsit compensate this customer,” states CCTS in its news release, “CCTS is also publicizing this information in order to fully inform present and prospective customers of Axsit’s default in its responsibilities to its own customers and its failure to comply with its regulatory obligations.”

Axsit states on its website that it has been providing VOIP services to residents of Canada and the U.S. for over nine years.

Related reading: Over half a million Canadians cut the cord on their landlines last year