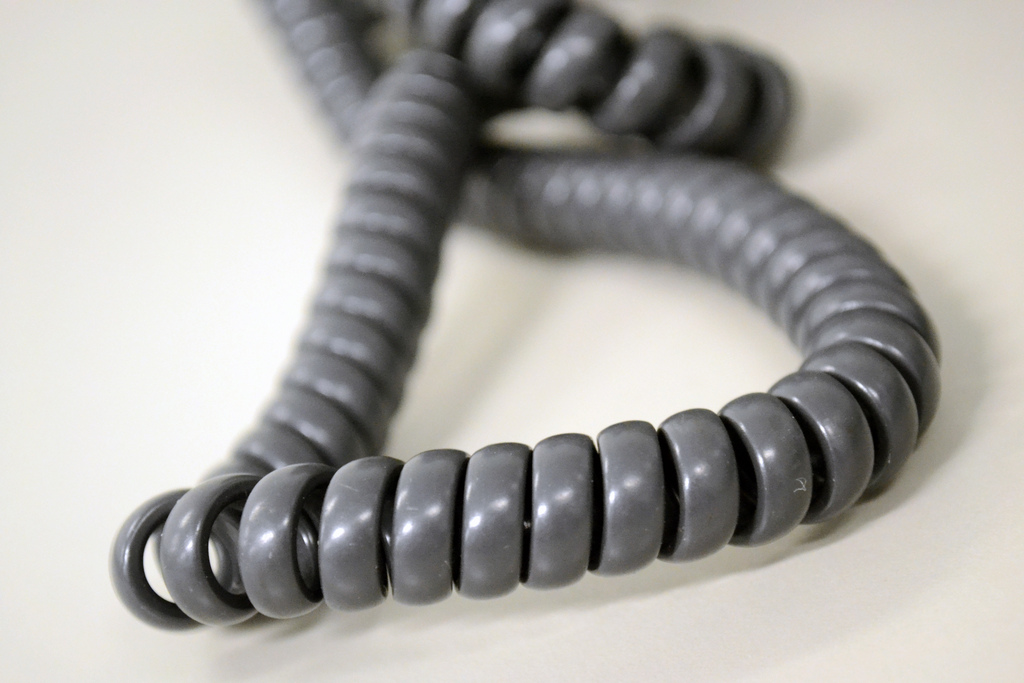 The most recent quarterly reports from the top five telecoms Bell, Rogers, Telus, Shaw and MTS show that the companies have lost as many as 540,000 landline subscribers between the 2015 and 2016 fiscal quarters, the Financial Post reports.

Taking in to account smaller regional providers as well, the Convergence Consulting Group estimates 636,000 subscribers dropped residential home phone services in 2015, a decrease of six percent. Convergence expects it will drop by the same amount in 2016, according to its annual report on the Canadian wireless market.

Because of that, the research firm expects to see Canadian wireless-only households rise from 32.5 percent at year end 2015 to 37 percent at year end 2016. Those potential new wireless subscribers are not expected to make much of a dent in the slowing wireless market, however, which many analysts believe will lead to more expensive plans and an increase in paid add-ons.

Additionally, many residential phones won’t be replaced by wireless phones, especially if users already have both. That translates to a significant loss for telecoms, as the CRTC reports that carriers made $5.2 billion off of home phone services in 2014, a sizeable amount of the overall $42.1 billion market.

In the wake of this grand exodus from landlines it seems that the telecoms are turning their attentions to TV and internet, which Bell spokeswoman Jacqueline Michelis told the Financial Post was the “real driver of growth.”

Greg MacDonald, a Macquarie analyst that spoke with the publication agreed: “They know at the end of the day, broadband is the only product they’ll most likely survive with.”