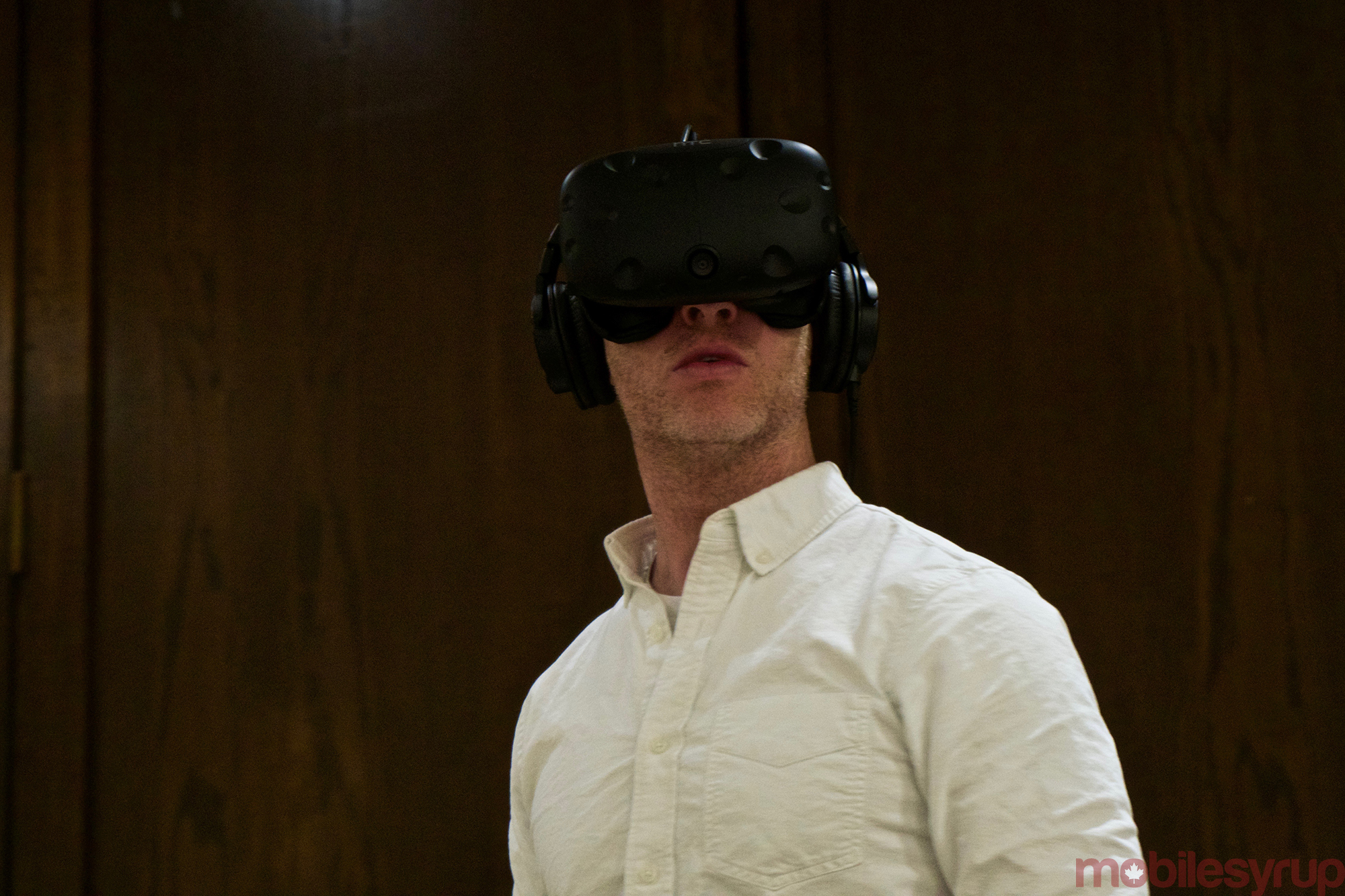 As the high-end virtual reality headset wars continue to heat up, exclusive titles are quickly becoming a defining feature of each platform, just as they have in the console game world for a number of years.

While there has been some backlash regarding exclusive Oculus titles, which the company’s founder Palmer Luckey defended by pointing to PlayStation VR, a headset with a number of exclusive titles like Luckey’s Tale, some inventive VR enthusiasts have created a way to make previously platform locked titles universal.

Recently, however, Oculus released an update that blocked Revive’s unlocking software from allowing Rift titles to be played on HTC’s Vive. The software acts as a communication layer between the Rift and Vive, but thanks to Oculus’ security check that ensures players are actually using a Rift headset, the software was useless for a short period of time.

While Revive’s developers were able to update the software to bypass these checks – which unfortunately also opened up the ability to play games without actually purchasing the – Oculus has officially decided to remove its recently added DRM check due to user backlash.

In a statement sent to RoadtoVR, Facebook-owned Oculus said the following:

“We continually revise our entitlement and anti-piracy systems, and in the June update we’ve removed the check for Rift hardware from the entitlement check. We won’t use hardware checks as part of DRM on PC in the future.

We believe protecting developer content is critical to the long-term success of the VR industry, and we’ll continue taking steps in the future to ensure that VR developers can keep investing in ground-breaking new VR content.”

While exclusive titles are commonplace in the console gaming world, with virtual reality technology being so new, and so far, fostering an unprecedented era of collaboration between competing hardware manufacturers, Oculus’ move to release exclusive games has been frowned upon by many VR enthusiasts.

Device locked VR titles also feels strange when both Oculus and the Vive are powered by high-end gaming PCs, a platform that is notoriously open.

The creators of ReVive are please with Oculus backing down ion its stance and mentioned that the shift is a welcome “consumer friendly” change. The developer released the following statement:

I welcome this change of heart from Oculus and I hope it’s the first step in getting rid of hardware exclusive games altogether. I hope it will generate goodwill for Oculus, they deserve it for taking a more consumer-friendly approach.

I’m relieved that I don’t have to play a cat-and-mouse game with their DRM and can focus instead on adding support for more games. Without undermining the protections that ensure developers get compensated for their content.”