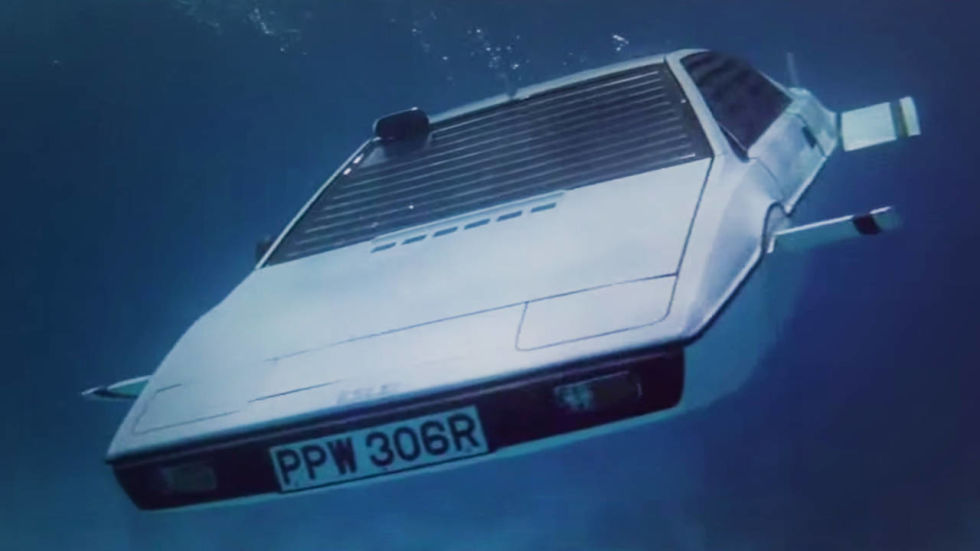 Tesla founder Elon Musk has confirmed that the Tesla Model S can become a boat for short periods of time, making it the closest thing to a real-life spy car currently on the market.

Musk tweeted that while he doesn’t recommend it, the Model S “floats well enough” to turn into a boat. He adds that it gets thrust via wheel rotation.

The comment was in response to a video posted recently of a Model S cutting around flooded vehicles in a tunnel in Kazakhstan that is submerged in water that appears to be about a meter deep.

Unlike other vehicles, water won’t get into the Model S’ engine via air intake. That being said, water making contact with the car’s battery pack would be exceedingly dangerous, but when asked on Twitter if the motor electrics were waterproof, Musk stated: “Drive units and battery are sealed.”

Though Musk’s Tweet states that he doesn’t recommend the Model S be used as a boat quite yet, Tesla knew of its capabilities. In 2015, a firmware easter egg in the suspension settings let drivers turn the picture of the Model S into James Bond’s submersible Lotus Esprit.

Musk purchased the Bond car in 2013, stating at the time: “I was disappointed to learn that it can’t actually transform. What I’m going to do is upgrade it with a Tesla electric powertrain and try to make it transform for real.”

Indeed, it seems Musk has been following through on that idea, much to the delight of Tesla fans everywhere. One of his most recent tweets in the wake of the video includes a reference to the Bond movie that the car appeared in, The Spy Who Loved Me (TSWLM), teasing that he’s working on a submarine car project with “limited market potential.”

If curious abt TSWLM car, am still planning to do a sports sub car that can drive on roads. Just a side project. Limited market potential 🙂