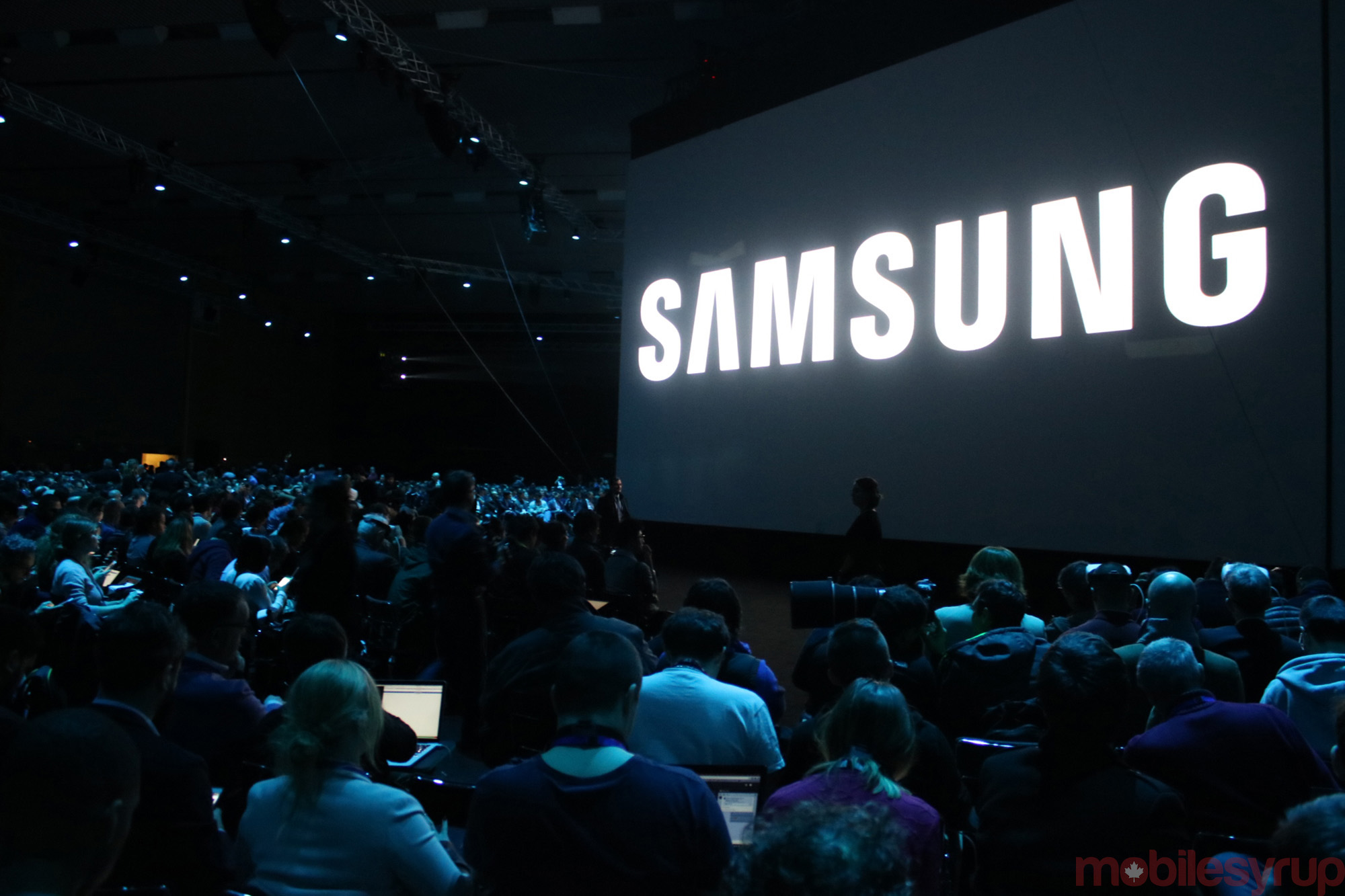 Innovation and startups inevitably go hand in hand. Many forget that some of the biggest social platforms and wearables companies in the world, like WhatsApp and FitBit for example, were once startups.

As of late however, startups have been usurping the innovative throne, leaving larger companies playing catchup. Samsung is trying to combat this not only by providing its own incubator, but by backing the products and ideas it produces.

Samsung has officially created five new startups straight out of its in-house Creative Labs. 18 Samsung employees have announced their exit from the company in favour of pursuing their startup dreams.

These five newly-hatched companies include; WELT, a smart belt that manages obesity and overeating; Idea printer, a device that prints ideas onto sticky notes; Locksa, a smartphone function that manages photographs with the phone’s unlock function; Save Energy Costs, a software that recommends optimal electricity pricing systems; and Samsung Insulator, a highly efficient vacuous insulator.

Samsung Creative Labs is an in-company incubator established by the Korean tech company in 2012 to give employees the opportunity to pursue innovative ideas. When an idea is chosen as a C-Labs project, employees can take up to a year away from their primary jobs to develop it.

In a post on the company’s website, Lee Jae Il, the director of DMC research and development Centre at Samsung Electronics said the incubator has developed significant over the years, despite the competitive startup environment.

“This year is the fourth year since C-Lab was initiated. To date, we have had 130 projects with 480 employees participating. Among those, 40 projects have been transferred to a business division to be developed as commercial products. Recently at global conventions such as CES and MWC, we have released outstanding C-Lab projects as a proactive effort to increase ties with actual business,” said Lee Jae Il.

Like Samsung’s C-Labs, Google offered employees the opportunity to have their projects supported by Google, awarding the parent company a share, and therefore a say, in the startup’s success.

Related reading: Google could be launching an incubator in the hopes of retaining top talent