Pokemon Go is poised to be a childhood dream come true 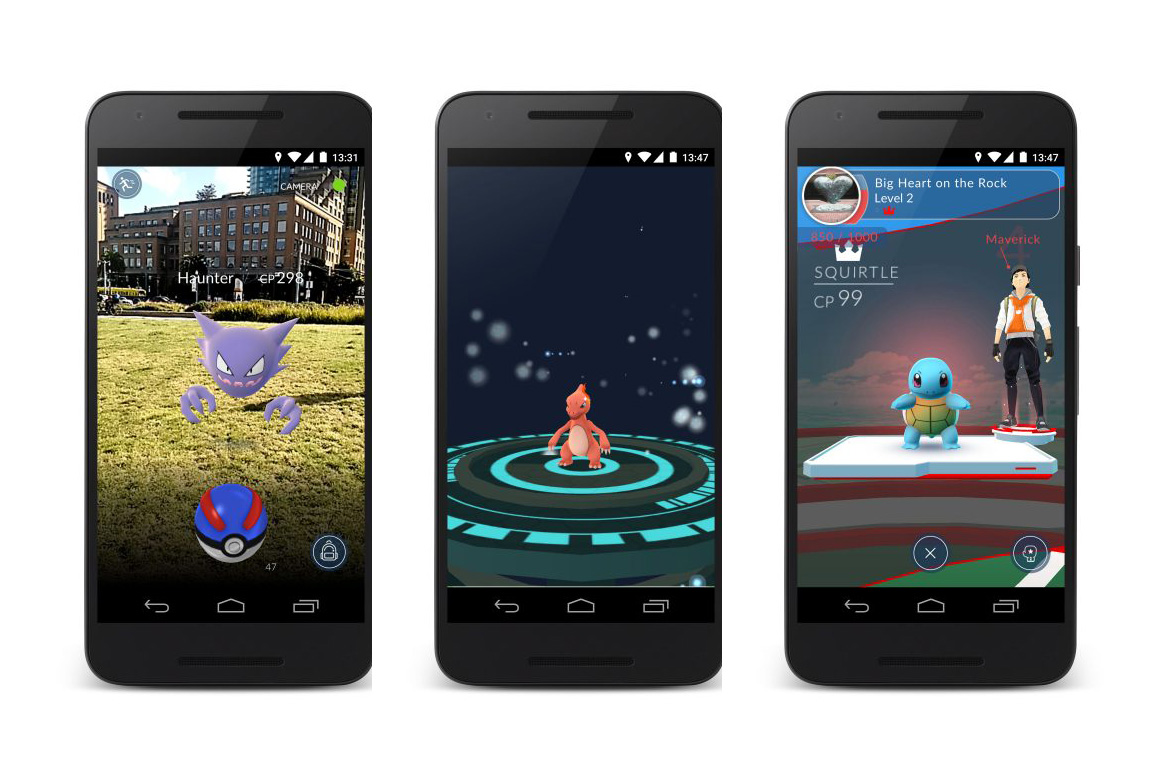 To people of a certain age, mostly twenty somethings, as well as some younger players who grew up with the series, Pokémon is special franchise.

For me, the series evokes a simpler era of life where my biggest concern was whether or not I should save that Master Ball for Mewtwo, after defeating the Elite 4, or if I should use it to capture capture Articuno in Pokémon Red’s Seafoam Islands (hint: never waste the Master Ball on anything that isn’t Mewtwo).

Now that Pokémon Go has entered U.S. beta testing (through the magic of VPN services, I’ve applied to take the game for a spin as well), more details about how “the only mobile game that matters” will actually play, have started appearing. 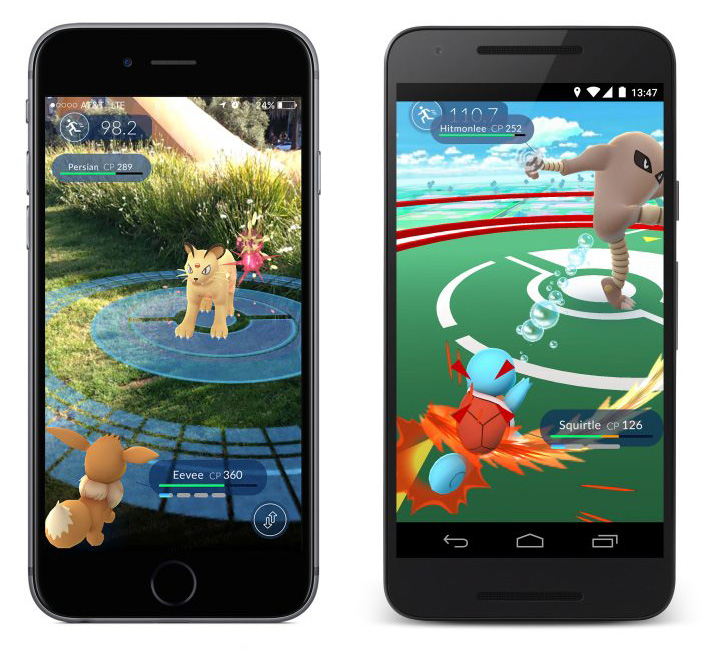 As expected, Pokémon Go’s action takes place in augmented reality, tasking players with aiming their smartphone’s camera around the real world. Pokémon then appear on-screen as if they are actually in front of you.

Players will be able to visit PokeStops, digital stores, physically located somewhere nearby, allowing them to purchase Poke balls and other items.

This is where the free-to-play aspect of the game comes into play. None of these items need to be purchased and can reportedly be earned just by playing the game, but those who don’t want to wait, have the option of purchasing additional in-game currency with real money. Niantic, the game’s developer, says PokeStops are typically located in “interesting places” such as public art installations, historical markers and monuments.

Just like other entries in the storied franchise, if you happen to run into a wild Pokémon while going through your daily routine, you’ll be able to deploy your own Pokémon to battle and potentially capture the wild Pocket Monster. 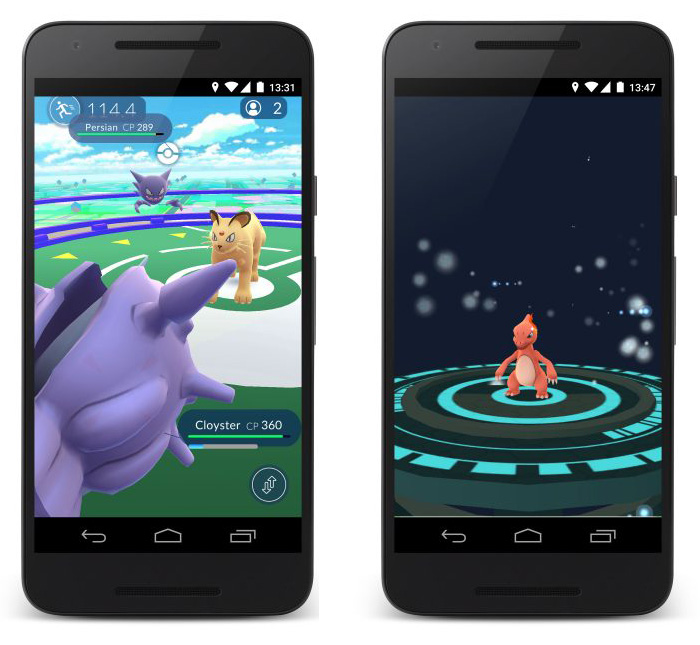 Additional details such as the ability to design your own Pokémon Trainer, as well as Gyms, hubs for Pokémon Trainers to battle one another and earn badges, a prominent feature traditional featured in the series early reports indicated might not be part of Pokémon Go, have also been revealed. There’s a new twist this time however. After joining a specific gym, players will be given the ability to assign a Pokémon to that Gym, allowing them to use the creature in battles. Additionally, just like PokéStops, Gyms are linked to prominent real world locations.

Battles also reportedly unfold in a turn based format, just as they would in any other Pokémon game. Defeating defending Pokémon lowers a Gym’s “prestige” and when that level reaches zero, the defending team loses control of the Gym.

Last month a lengthy amount of footage leaked of Pokémon Go in action. Sign up for Pokémon Go’s beta at this link.

A final release date for Pokémon Go has yet to be revealed, but the game will make its way to iOS and Android.