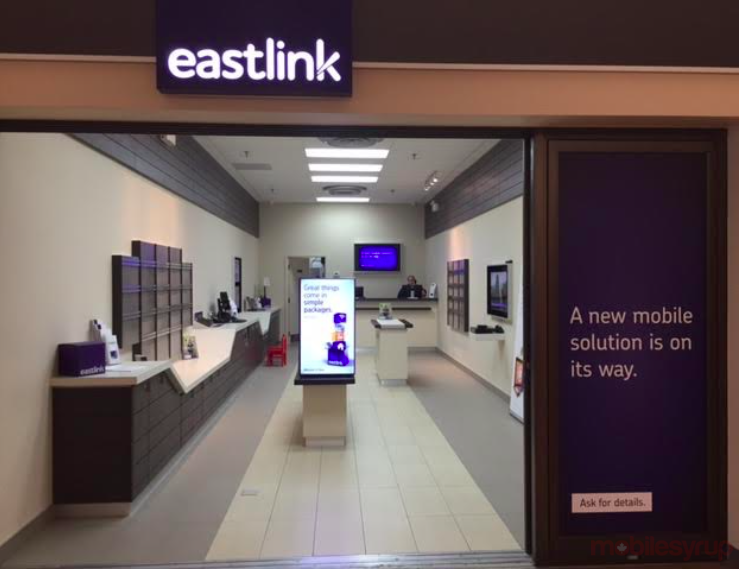 Update – June 1: Eastlink is now live in Timmons, Ontario with its LTE network, including VoLTE.
As previously reported, Eastlink is also offering customers from competing carriers to buy out the current phone contract.

Eastlink has confirmed that it will bring additional telecom competition to Ontario next week by expanding its wireless network into the province starting on June 1. As previously reported, Eastlink will first launch in Timmins, Ontario, then venture to Sudbury on July 9th.

“We are excited to expand our wireless service into Northern Ontario,” said Eastlink CEO Lee Bragg in a statement to MobileSyrup. “Our goal is to deliver the best possible experience for our customers. We do that by investing in the latest network technology, providing great value for money, and by delivering customer service that exceeds our customers’ expectations.” 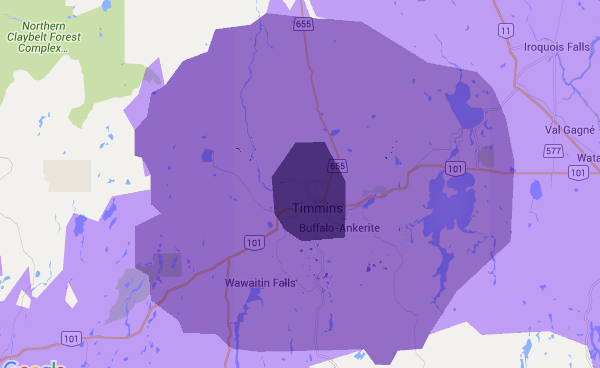 Apart from its network expansion, the most important news is that Eastlink will join Bell, Rogers and Telus by going live with its own VoLTE network. This is possible from the paired upper C1 spectrum it purchased in 2014 during the 700MHz auction. “Ontario will get VoLTE first with plans to overlay our entire network. This is a first of its kind deployment in Canada,” said an Eastlink representative to MobileSyrup in a statement.

VoLTE, which stands for Voice over Long-Term Evolution, is not very different than existing 3G-based phone calls, but it does hold some unique advantages: clearer, more dynamic call quality, faster call setup times, the retention of LTE data during a call, and the ability to make video calls, similar to Skype or FaceTime, to other VoLTE customers.

Compatible devices on Eastlink’s VoLTE network are currently Apple’s iPhone with Samsung handsets “coming shortly after.” The company notes that additional devices will launch “as quickly as they begin to enable VoLTE.”

Eastlink is following through on the same strategy it implemented in the East Coast and is bringing its easyTab option to Ontario, which discounts phones to $0 down with payments spread out over two years. Plans start at $30 per month for nationwide talk, text, and data. It’s share plans begins at $85 per month for two lines for 1GB of data with unlimited talk and text.

The new wireless carrier is also promoting that it will buy out your current phone contract from a competitor and port over your number, for “up to five family members per household.” In addition, Eastlink is going in strong by immediately giving customers who sign up early a discount of $5 per month on select data plans.