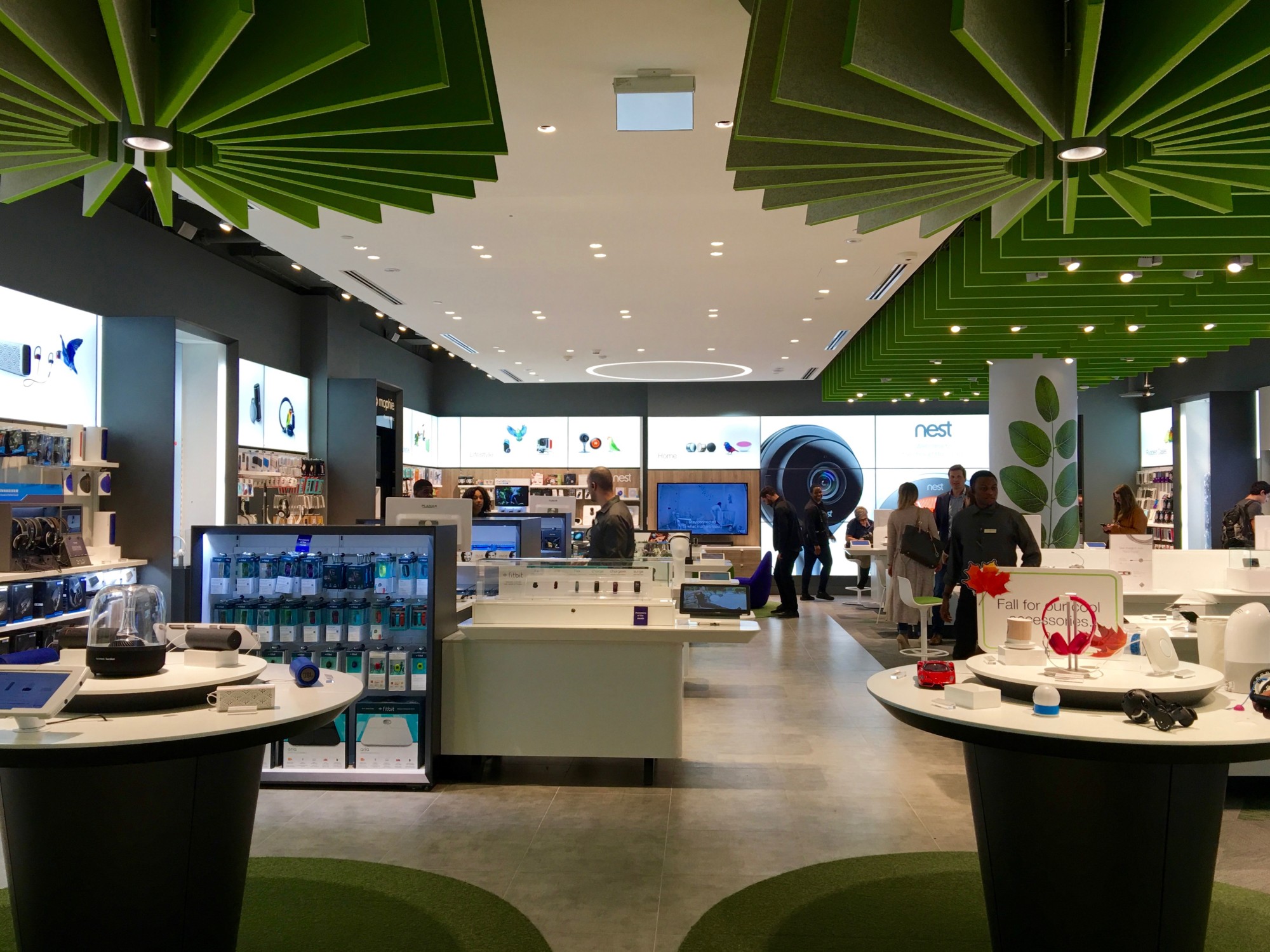 In a statement to MobileSyrup, Telus says that VoLTE is “the next evolution of wireless calling,” through the company notes the service is currently only available to customers in Lower Mainland British Columbia. Device compatibility is also currently limited to the Samsung Galaxy S6 and LG G4. The carrier says it will expand coverage and add more compatible devices throughout 2016. VoLTE is available to Telus post-paid customers with an LTE SIM card.

One other advantage to VoLTE is it improves call connectivity speed and overall quality. Because calls are connected using an LTE network, the time it takes to connect to another person drops to around two seconds from the eight to ten seconds over 3G today. Thanks to the improved call quality, voices sound more natural, as well.

“There are no additional fees for using VoLTE and the service does not use any data,” says Telus. Customers will know they are active on a VoLTE call as the LTE symbol on the device will remain present while on the call, then drop down to 4G when outside the coverage area.

Finally, according to an internal document obtained by MobileSyrup, Telus states, “video calling is currently not available. Stay tuned for details.”

Update: We reached out to Telus regarding availability of VoLTE for its sub-brand Koodo Mobile and Public Mobile. In a statement to us, Telus noted, “Koodo is looking at bringing the VoLTE service to its customers in the future. We will be in touch when we have more information to share. VoLTE is not available for Public Mobile customers.”