Telus BlackBerry Priv Marshmallow update will be available May 3 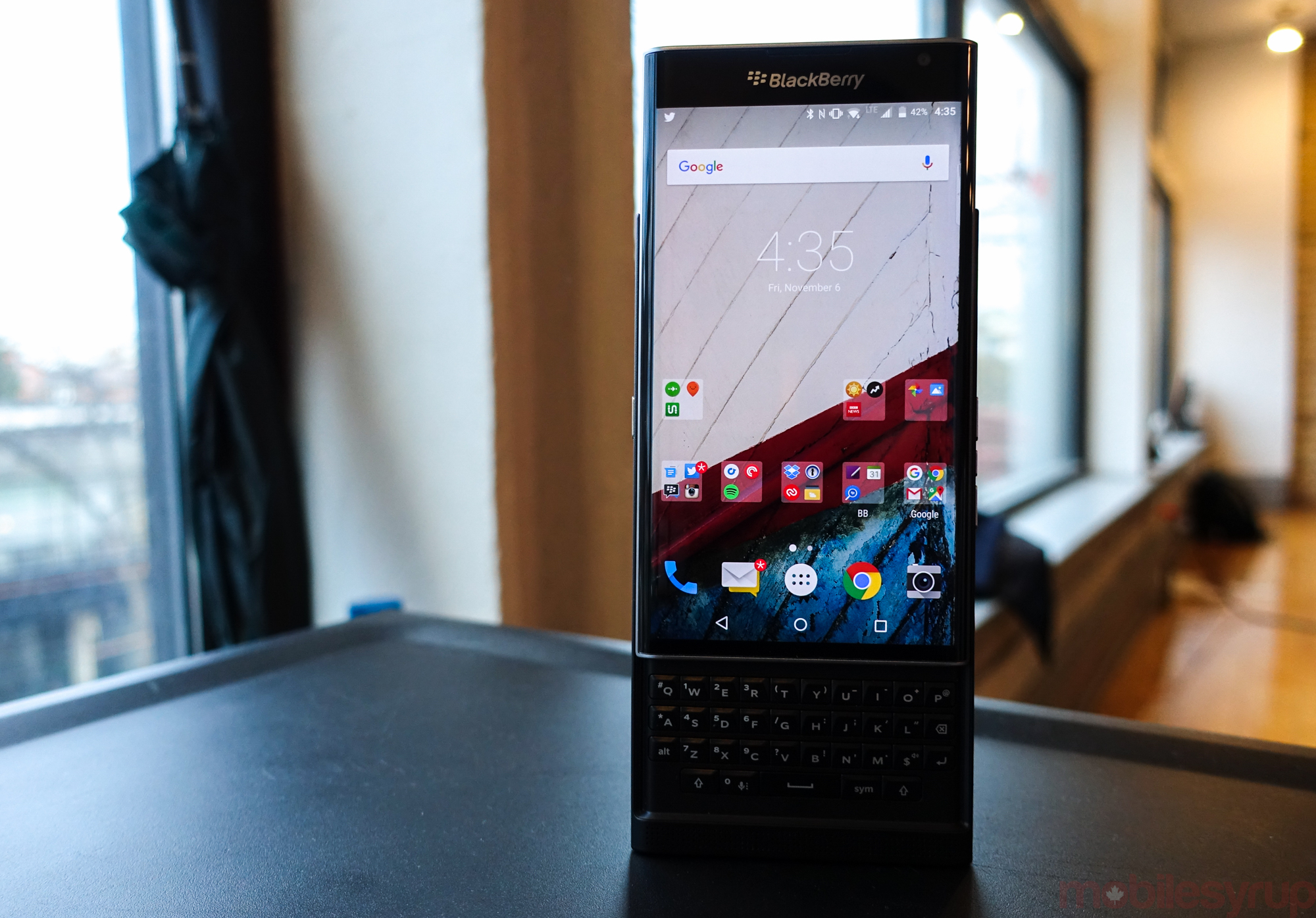 Last week, BlackBerry started rolling out Android 6.0 to those who had purchased the company’s first Android smartphone from ShopBlackBerry.com unlocked. At the time, the company also noted its Canadian carrier partners would start rolling out the update to Priv devices on their network soon.

According to Telus’ latest schedule, the update to Android 6.0 for the Priv is coming on May 3. The carrier also shows that the handset will get its monthly security update at the same time. As previously reported, this update brings security improvements and “greater productivity” with updates to the BlackBerry keyboard, BlackBerry Hub, BlackBerry launcher and to the BlackBerry camera.

In addition, Telus is lists May 23 as the date the Galaxy Note 4 will be be updated to Marshmallow. Of course, as always, the fine print notes “all dates are approximate and subject to change.”