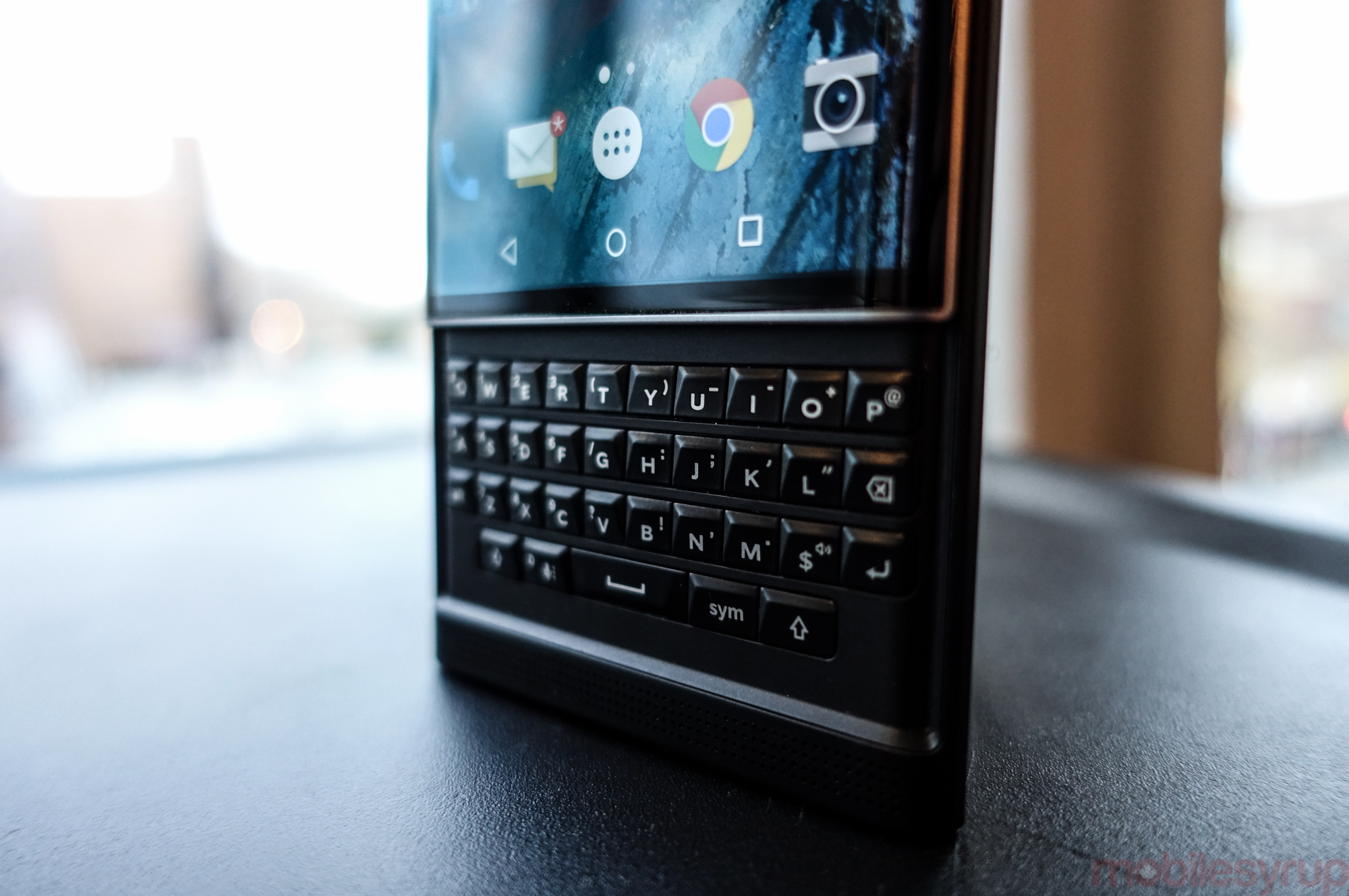 After a shorter than anticipated beta period, BlackBerry has officially brought Marshmallow to the Priv. The company says the first set of Priv devices to get Android 6.0 will be ones that were purchased directly from ShopBlackBerry, with the carrier update “coming soon.”

BlackBerry CEO John Chen said in a statement, “PRIV by BlackBerry is the most secure Android device in the market and we continue to find ways to further enhance users’ security and privacy by adding new features with the Marshmallow operating system update.”

BlackBerry notes in its changelog that the Marshmallow update adds further security enhancements, via the DTEK app, to the company’s implementation of Android.

Here is the complete list of enhancements and improvements to the Marshmallow-powered Priv: