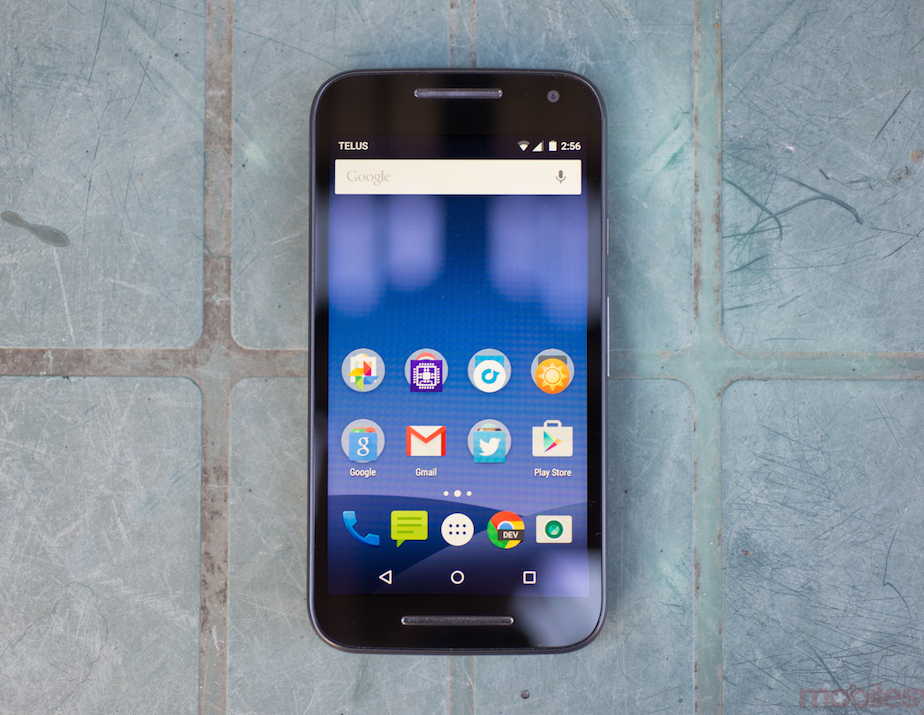 VentureBeat editor and serial leaker Evan Blass tweeted a section of blueprint yesterday evening with the accompanying text: “Moto G4 Plus.” The cropped segment of blueprint appears to show the lower portion of a device with a square indent, which likely means rather than having a speaker at the base like the Moto G3, the fourth-generation Moto G will have a combination home button and fingerprint sensor.

Given Blass’s history as a well-known and reliable leaker, there’s a good chance Motorola’s next Moto G will, in fact, have a fingerprint sensor.

Moreover, if the leak proves true, it will mean the end of the Moto G line’s dual front-facing speakers, and indicates that the fourth-generation Moto G may come in two different sizes.

We have yet to see any information regarding new versions of the Moto E, but there has been a leaked picture, albeit blurry, of what may be a new and rebranded Moto X, leaked under the name Moto Infinity.