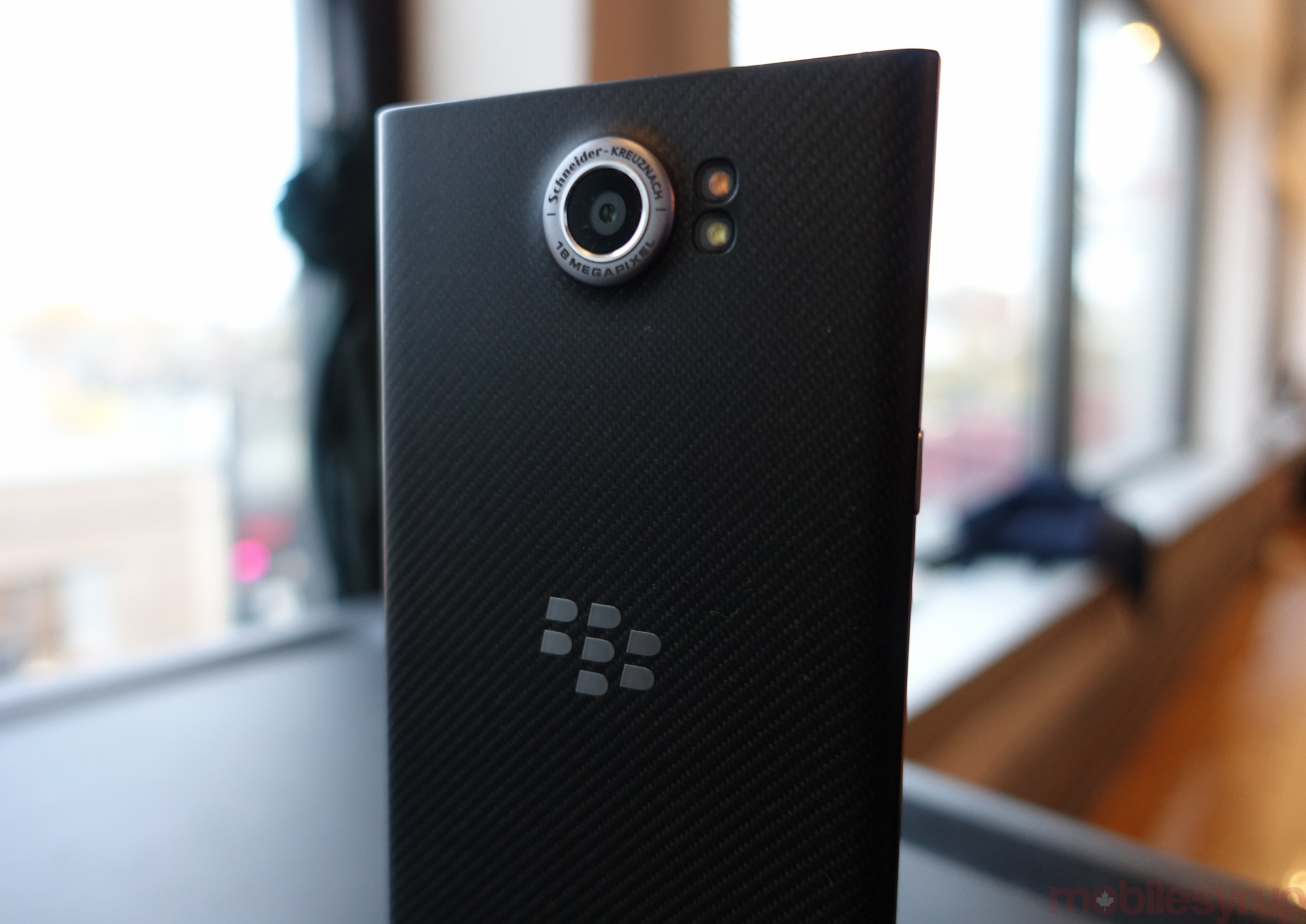 “Because BlackBerry Radar is cloud-based, it offers the ultimate in convenience. All you need is a smartphone, tablet, or computer equipped with a web browser, and you can access information for real-time decision-making – wherever you are, and whenever you need it,” said Derek Khun, the Senior Vice President of BlackBerry IoT, in a statement to MobileSyrup. 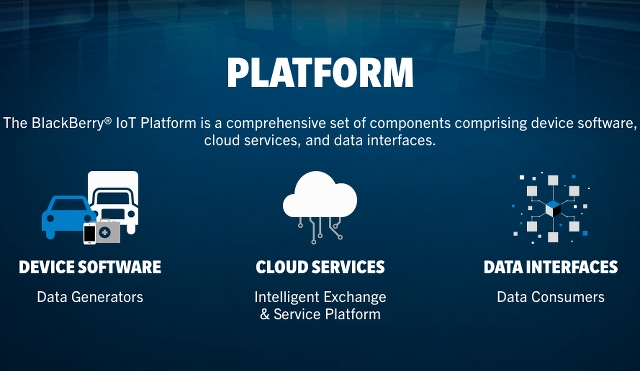 Through the program, BlackBerry provides customers with the tools to track their mobile assets including a self-powered tracking device, an IoT platform with cloud-based applications, and visual reports that speed up the process of locating each asset.

The freight transportation industry is just one of many areas set to be affected by IoT, although in this space the technology has the potential to create a broad network of connected things reaching as far as any private-fleet company can travel.

Services such as Blackberry Radar are looking to maximize efficiency and reduce operational costs by improving the accuracy, predictability and security of goods-tracking systems.

An example of this can be found in 2015 when Saia LTL Freight Inc. began using Intel’s IoT technology to track approximately 3000 trucks.

While some transportation and logistics companies have been preparing to integrate IoT since the early 2000s, others have yet to catch up to the curve.

All data processed through BlackBerry Radar is encrypted, but permissions throughout the system allow other members of the supply chain to access important information. In addition, the program has the ability to inform warehouse staff of approaching trucks, giving them more time to prepare.

Thus far, BlackBerry has developed IoT solutions in both the automotive and asset tracking industries, and will likely go on to produce more. The company’s quarterly earnings will be released tomorrow which may offer more insight into the direction the company will be taking in the future. Though BlackBerry seems to be moving towards security and software, it claims that the company is still committed to hardware.

Though a few select trucking companies and private fleet operators are piloting the program, BlackBerry Radar will officially become available in Summer 2016.