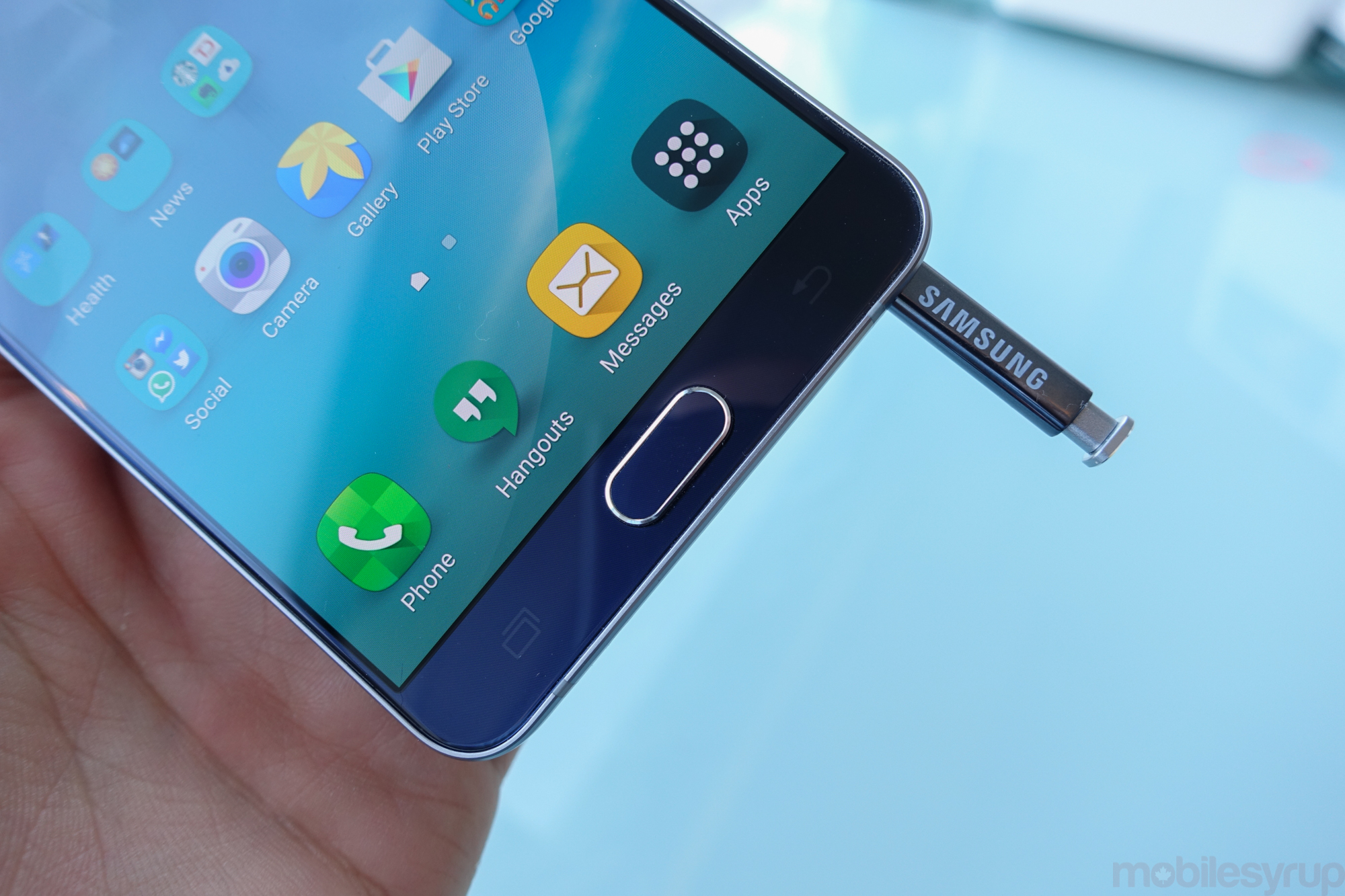 Earlier this week, we found out Telus had delayed updating the LG G3 to Marshmallow for an unknown period of time. Thankfully, the G3 is now scheduled to get upgraded by the end of March.

According to the latest version of Telus’ software update schedule, the G3 will receive Android 6.0 on March 29. 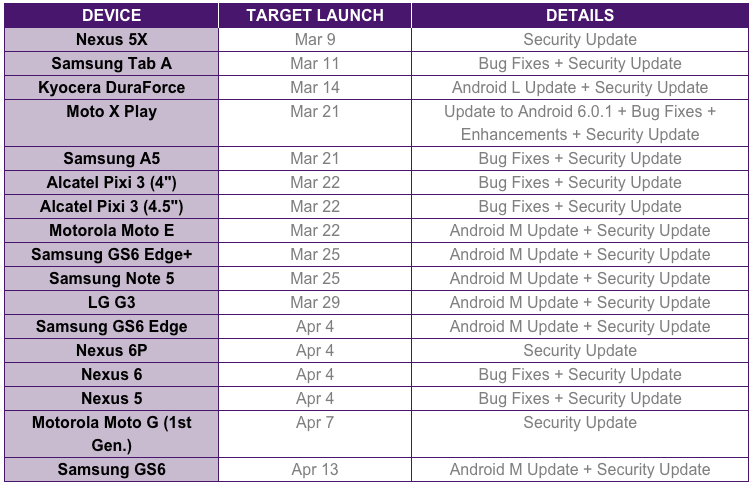 Finally, the Nexus 6P, Nexus 6 and Nexus 5 will receive their monthly security update on April 4.