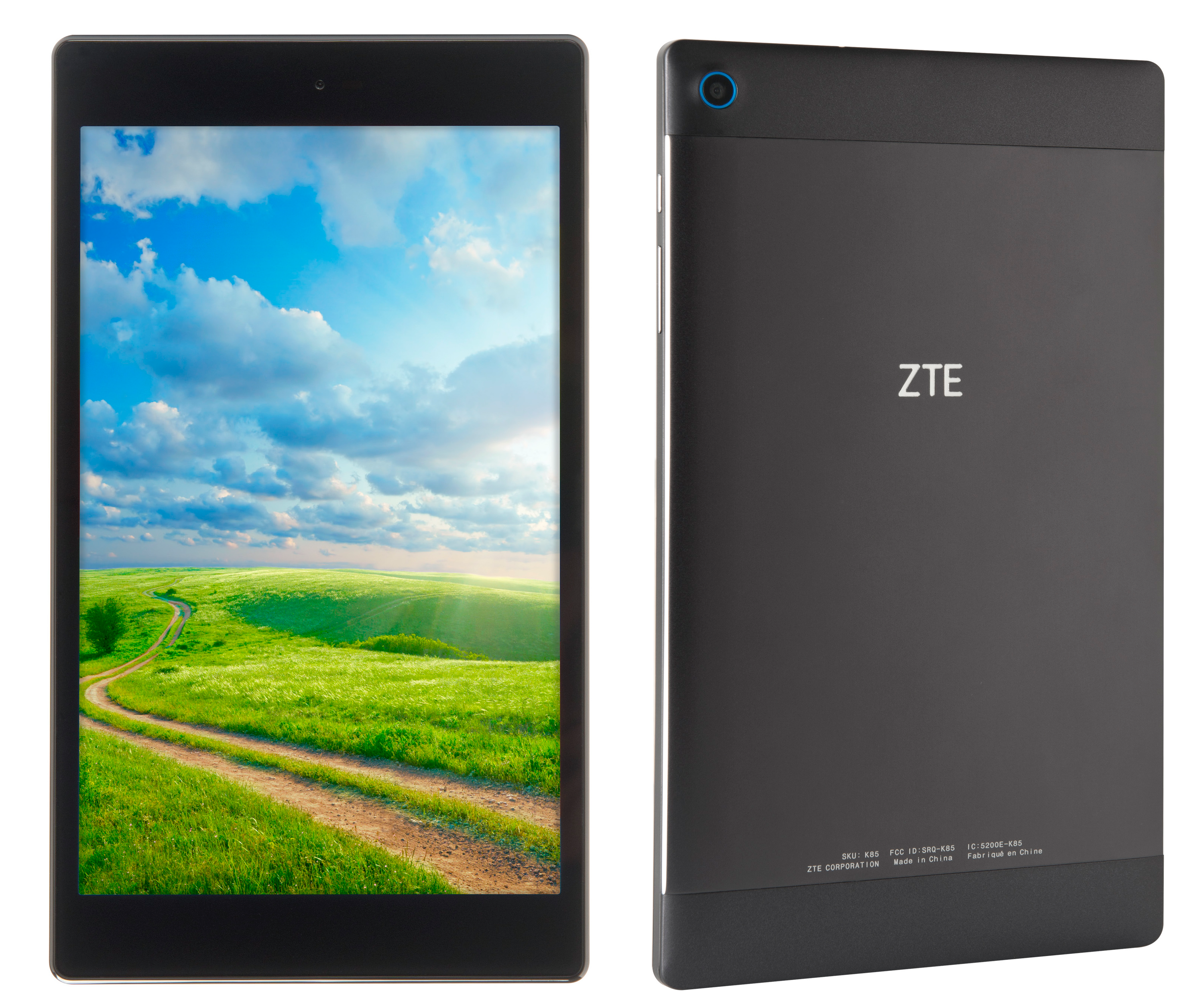 ZTE launched its latest tablet, the 8-inch Grand X View, on Bell and Virgin Mobile today, allowing the carriers to expand their low-cost LTE tablet offerings beyond popular choices from Apple and Samsung.

ZTE isn’t well known in Canada, but the quality of its Android devices has increased significantly over the past few years. The Chinese OEM is making a big push at the carrier level, partnering with Bell (and Virgin Mobile) on its latest smartphone release, the Grand X 2.

The Grand X View tablet costs an approachable $240 outright, or $10 per month on Bell’s and Virgin’s financing plans.