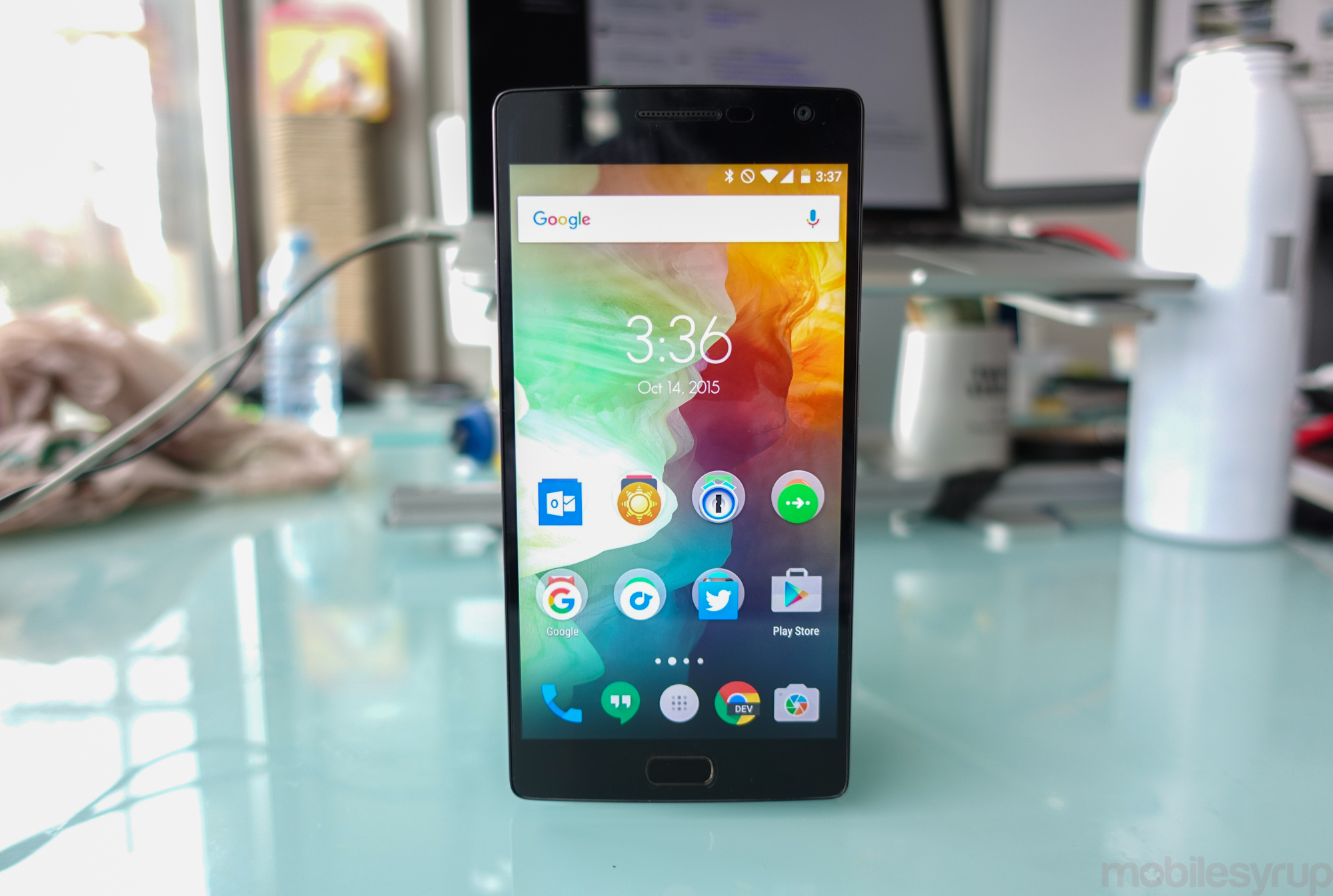 The OnePlus 2, together with OxygenOS powering the device, make for a pretty compelling smartphone experience. In an increasingly competitive mobile handset market, every little new feature and optimization helps, making regular updates a must for a successful mobile business.

Today, OxygenOS 2.2.1 has been released for the OnePlus 2, and the update comes with a few important additions to make the smartphone even better. Back in September, OnePlus added RAW camera support for third party apps looking to make use of the format, and now the native OnePlus camera also supports shooting in RAW.

Included in the update are improvements to Bluetooth connectivity, fixes for roaming issues, the February security patches from Google, and support for Romanian, if that’s your thing. The update also fixes a bug where picture files could come out of the camera corrupted.

The update began rolling out yesterday, and should be hitting devices within a few days.