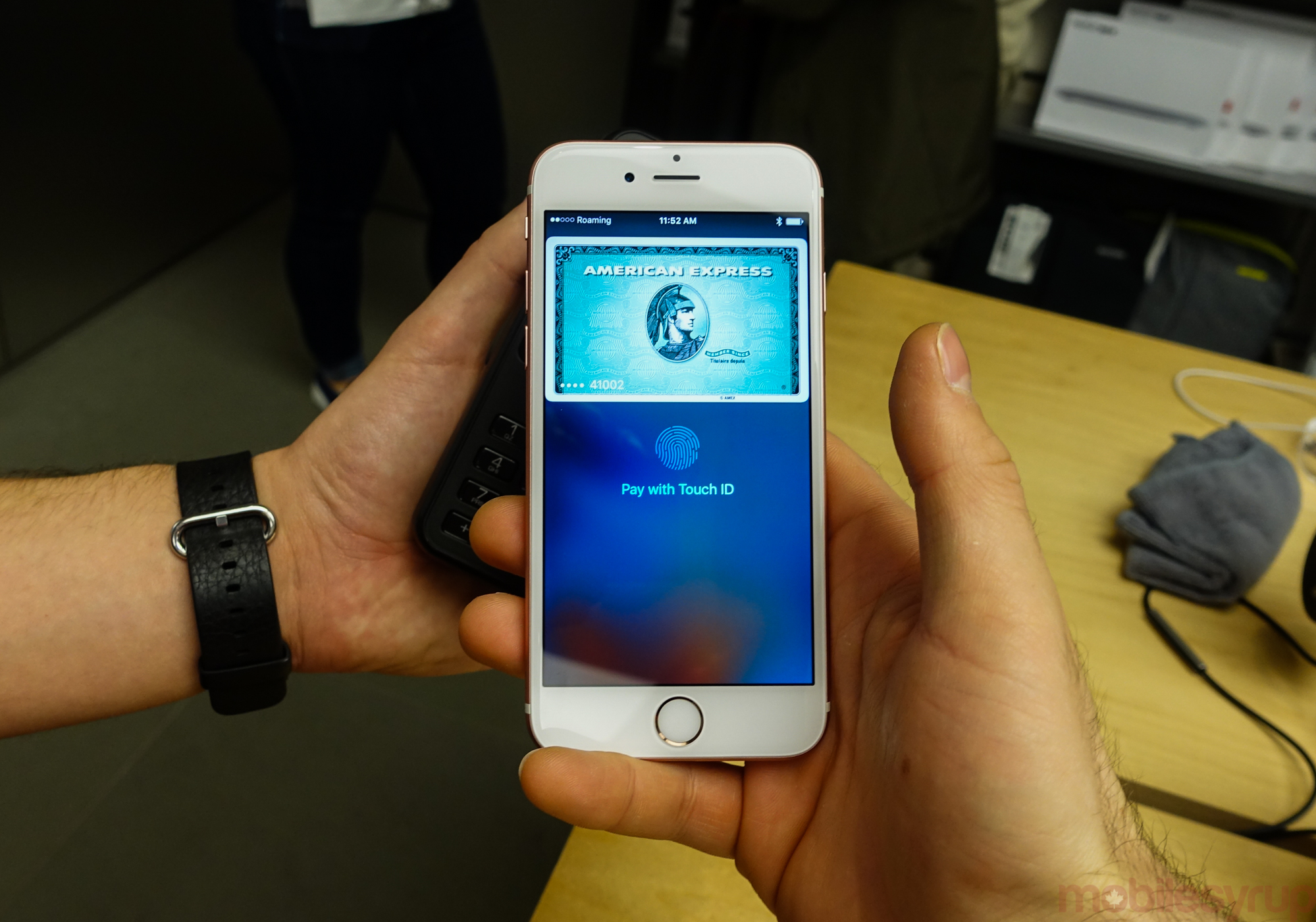 The mobile payment revolution is going take longer than expected according the latest report from the International Data Corporation (IDC).

Back in 2014, the multinational research firm forecasted the mobile payments market would reach maturity within three years. Three years later, we’re still waiting for Android Pay to come to Canada, and Apple Pay only works with American Express cards. In fact, it’s fair to say the technology has a long way to go before it becomes mainstream here.

According to a recent Accenture report, now a couple of months old, only 10 percent of Canadians use their smartphone to make mobile payments on a weekly basis. Part of the issue is that only 40 percent of the population knows that their mobile device can be used in such a capacity.

The crux of the issue, particularly here in Canada, is that smartphones won’t make paying for things significantly easier than current debit and credit cards already do.

“The transition to mobile payments will only take place when consumers see that using mobile devices for payments provides them with added value and convenience beyond plastic cards,” says Robert Smythe, an analyst with IDC.

Indeed, in Canada the majority of merchants have point of sales units capable of processing modern chip-and-pin cards, something that’s not the case in the U.S. Moreover, thanks to the major Canadian banks and Interac, Canadian consumers can use technologies like Interac Flash, a form of contactless payment, to complete transactions under $100 with a simple tap of their debit card.

Also not helping the cause are homegrown solutions like SureTap and UGO Wallet that are non-starters. The former, for instance, only works with a small subset of Android and BlackBerry 10 smartphones.

Still, the revolution is coming.

“It will be difficult for mobile payments participants to maintain momentum as there are currently no pressing client demands for mobile payments,” says the company’s report. “Progress will result from ‘push’ initiatives by mobile payment providers and not ‘pull’ demand from consumers, at least initially until loyalty integration is firmly established.”

It’s fair to say we’re already seeing that push happen. Samsung announced this week its mobile payments solution, Samsung Pay, is going to come to Canada later this year. Of course, Apple Pay came to Canada late last year, and it’s likely support for Visa and MasterCard cards will come to the platform in the next couple of months.