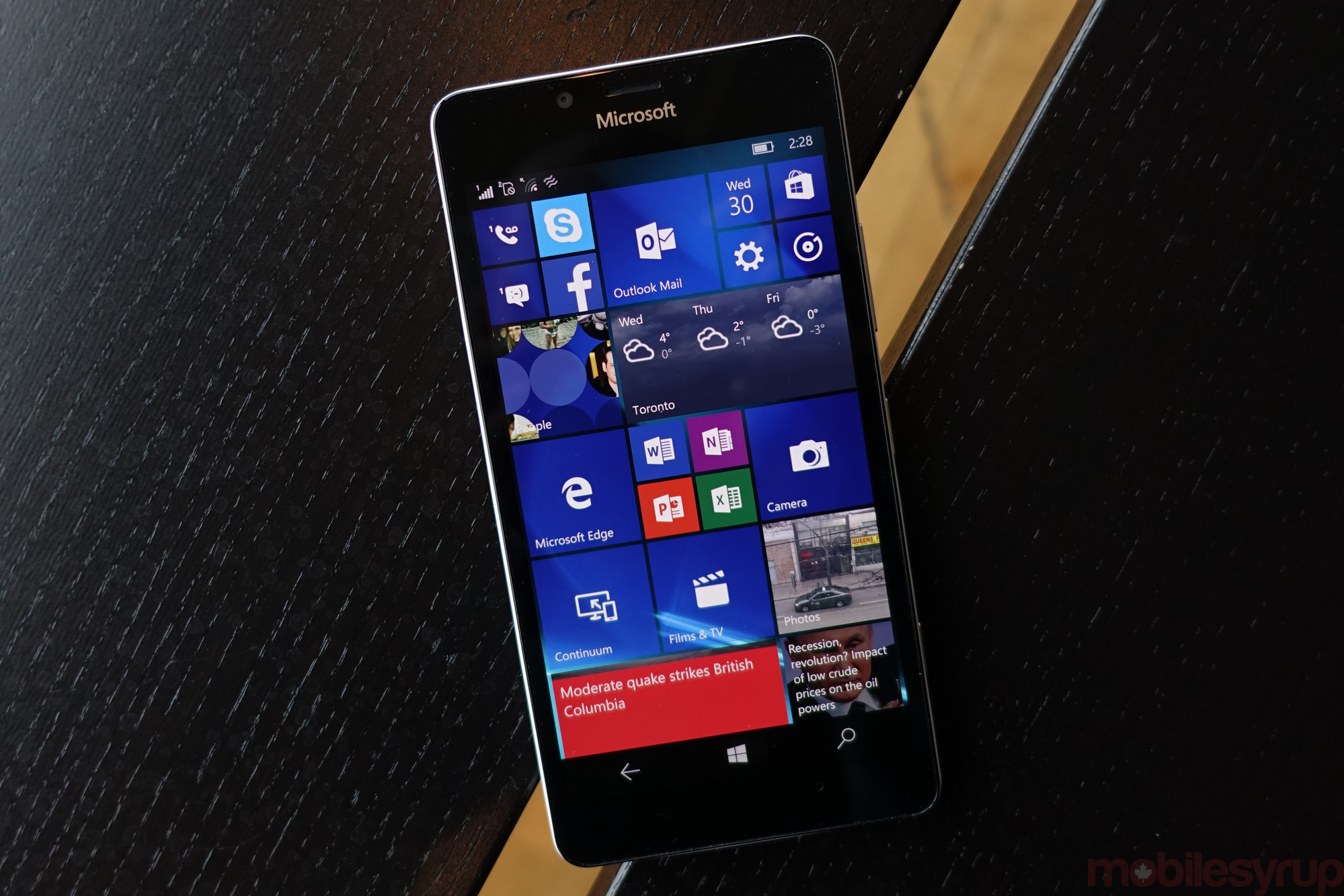 Windows Phone, even since the launch of Windows 10 Mobile last year, is lagging far behind both Android and iOS in terms of user numbers. The platform doesn’t have many third-party apps, and even features like Continuum haven’t convinced many users to switch to Windows for their smartphone.

Today, Microsoft is giving Canadians, and members of several other countries, another reason to consider making the move to Windows 10 Mobile. In January, Microsoft announced it would be giving buyers of their Lumia 950 and 950 XL phones a free twelve month subscription to Office 365 Personal in the U.S. and a few European countries.

This week, Microsoft has expanded the same offer to Canada, India, Mexico, South Africa, and Australia. If you have a Lumia 950 or 950 XL, you can download the Lumia Offers app and submit your email address to claim your free $69-value Office 365 1-year subscription. The offer is available now until July 30th, so you have a little time left to make up your mind.