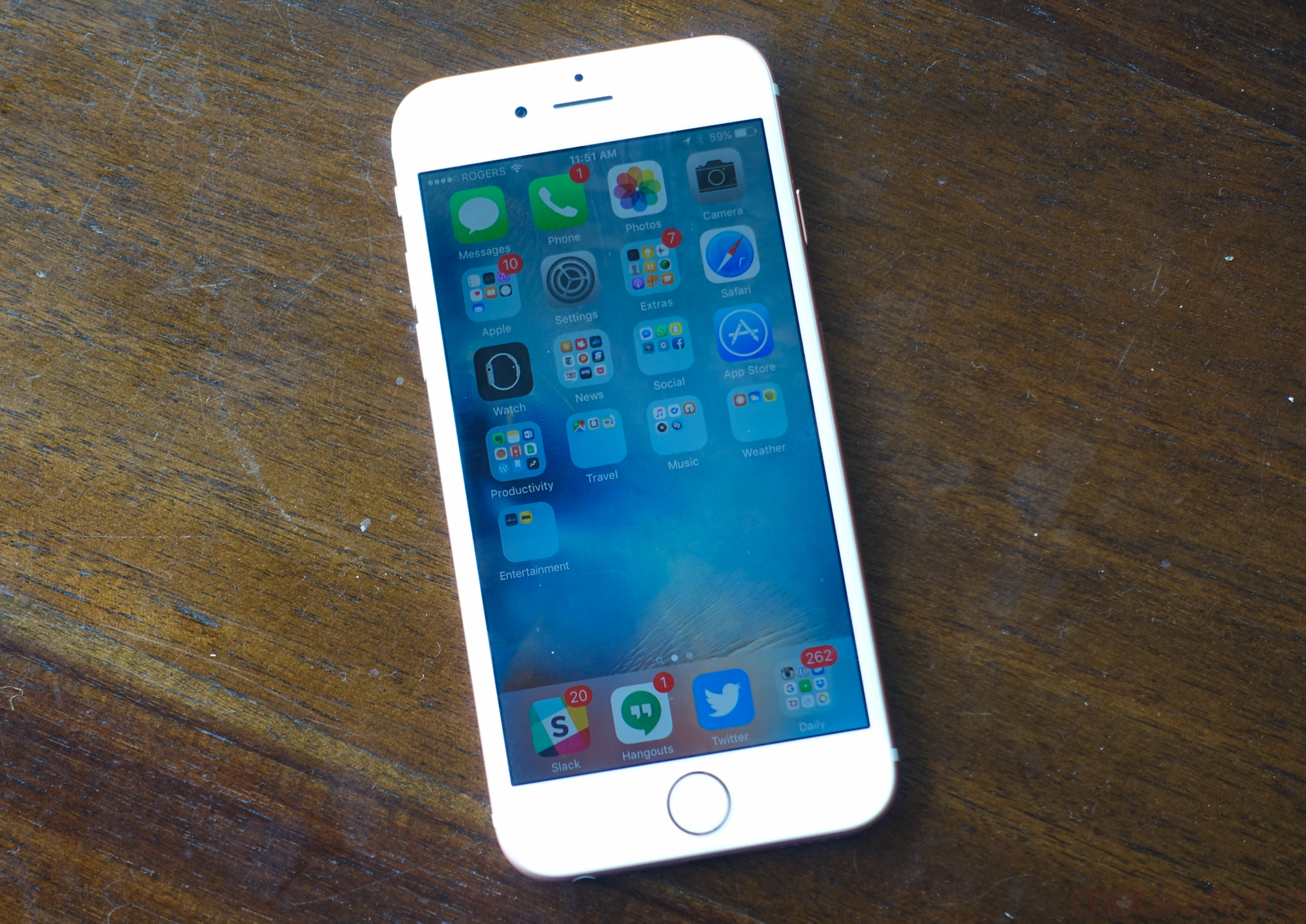 With the release of iOS 9 on September 16th, Rogers promised to launch WiFi calling, which was a long-awaited feature for iPhone users. However, upon updating the new OS, customers were faced with errors when attempting to connect. At the time, Rogers representatives stated to us that the error was affecting “some, not all customers at the moment,” and the carrier was working on a fix.

Today, WiFi Calling seems to be enabled and working well on Apple-purchased devices on the Rogers network, including Fido. 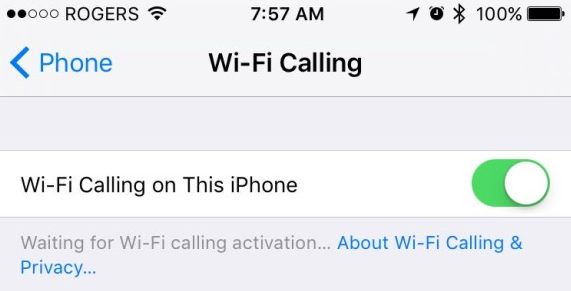 The WiFi Calling feature works on iPhone 5c, 5s, 6 or 6 Plus, 6s and 6s Plus and allows users with poor network conditions to place or transition to phone calls over a WiFi signal without losing his connection with the person on the other end. WiFi calling also facilitates text messages.

As a reminder, WiFi Calling is found under Settings/Phone/WiFi Calling, and requires a number of conditions to be satisfied to function.

According to Rogers, WiFi Calling will only work with postpaid consumer accounts that have the following removed from their accounts: Data blocking, Ringback tunes, Advanced Call Manager, Teletypewriter, and Rogers One Number.