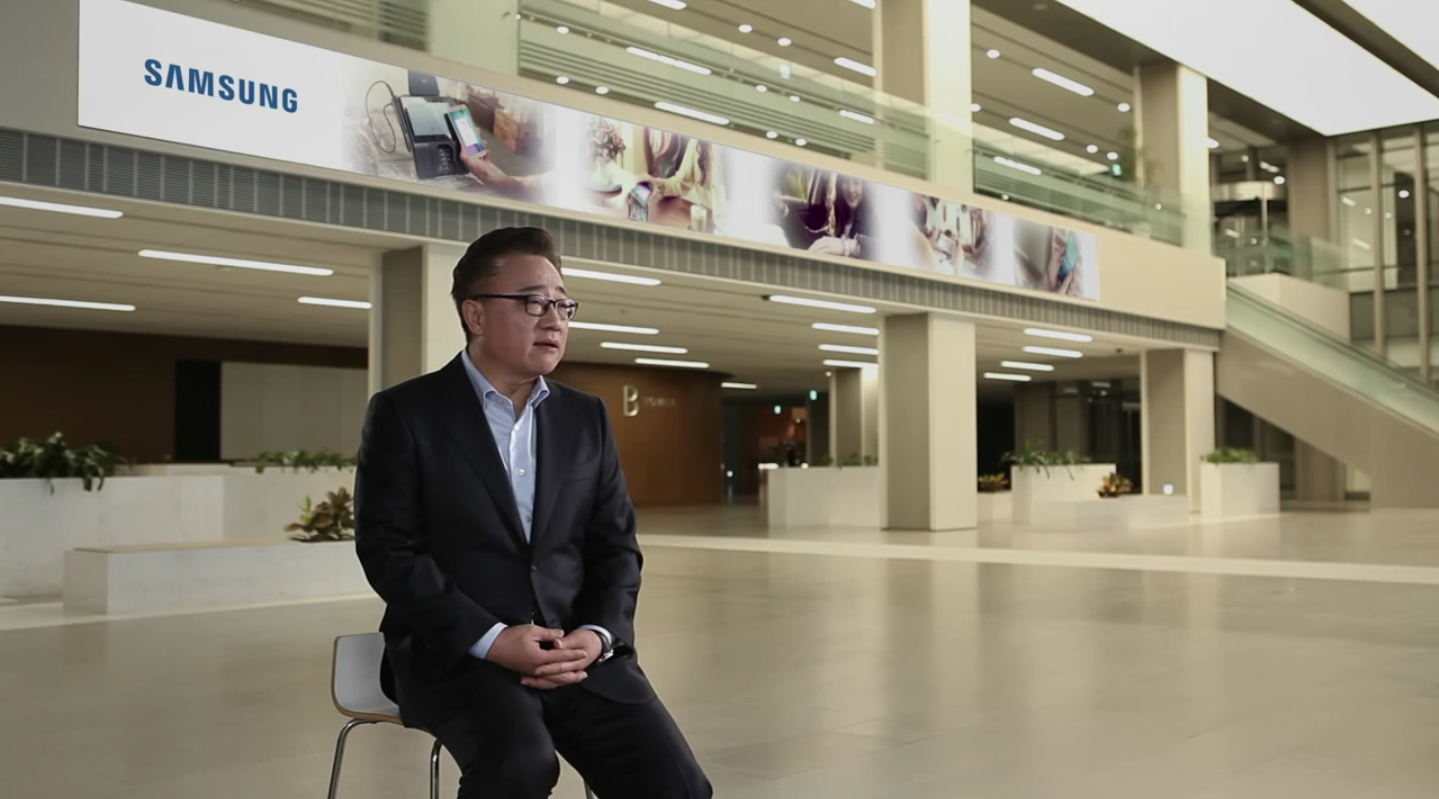 Samsung released an interview today with Dongjin Koh, the company’s new president of communications responsible for the development of Samsung’s mobile products and strategy.

While the discussion is full of PR language and forward thinking positivity, it does include interesting context related to Samsung’s vision for 2016, given the Galaxy S7’s launch looming on the horizon, as well as the changing role of smartphones in users’ lives.

Koh has spent the last 30 years with Samsung, so its fair to say he knows a significant amount about the company’s past successes, and has ideas about how to push the company forward in the future. Koh’s last position at the Samsung was the head of its mobile research and development office, and the lead of its technology strategy team from 2007 to 2015.

Facing a shrinking market of new smartphone owners, Samsung’s reaction and strategy in 2016 will have a significant impact on the company’s future, with competing brands will be squeezing Samsung from all sides to keep its sales and satisfaction numbers up.