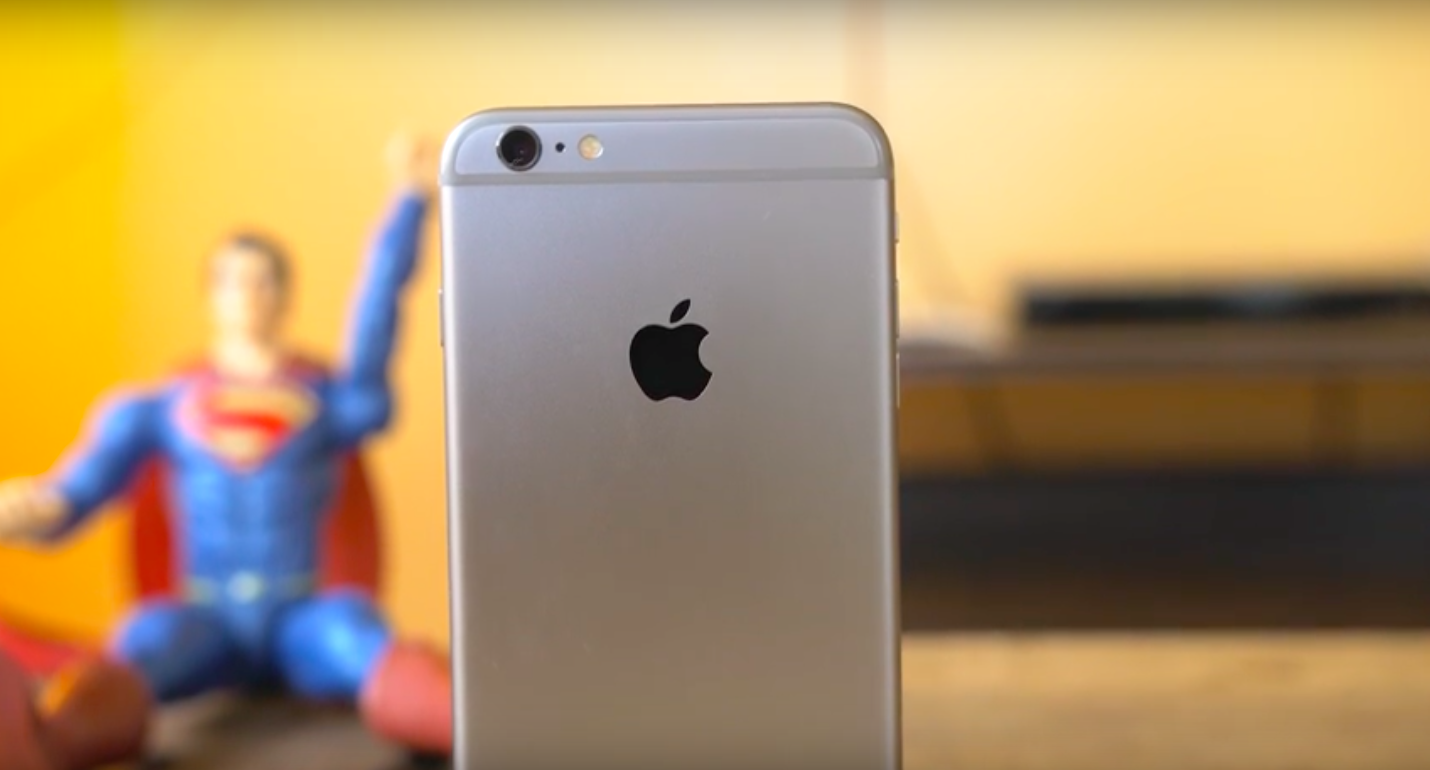 I’m going to preface this video by stating that I used a Nexus device for three years before deciding to make the switch to the iPhone 6s Plus. Apple’s latest iPhone has been my daily driver for the past six months.

I have now used the iPhone 6s Plus long enough to form a strong opinion about what’s changed since its initial launch.

There’s a lot to like about the new iPhone. Apple upgraded the camera, even if the improvement was slight, it still manages to snap some of the best smartphone pictures out there. The design is starting to show its age but it’s still an attractive design.

The one area, however, that continues to impress me is the iPhone 6s’ battery life. I’ve used and reviewed a significant number of phones in 2015 and the 6s Plus’ battery life continues to be top notch. It’s the first phone where I truly don’t have charging anxiety.

Of course there’s no such thing as a perfect phone though. There’s always a quirk or two that manages to get under your skin. After you finish watching the video, feel free to let us know about your experience with the iPhone 6s or 6s Plus in the comments.