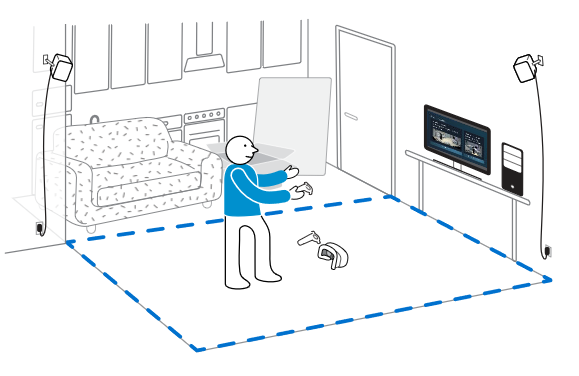 While it’s unclear whether the move was intentional, HTC has released the Vive Pre’s manual for all to see. The document is currently available for download on the company’s website, revealing interesting, unreleased details about the upcoming virtual reality headset.

Similar to the Xbox’s first-generation Kinect, as well as the Xbox One’s Kinect 2.0 to a lesser extent, the HTC Vive Pre requires a clear space measuring 5ft by 6.5ft (1.5 metres by 2 metres) to play titles that take full advantage of its wall-mounted base stations. Further in the Vive’s manual, a smaller “standing only” sized room configuration is discussed, though it’s unclear how many games will actually support this smaller scale setup. 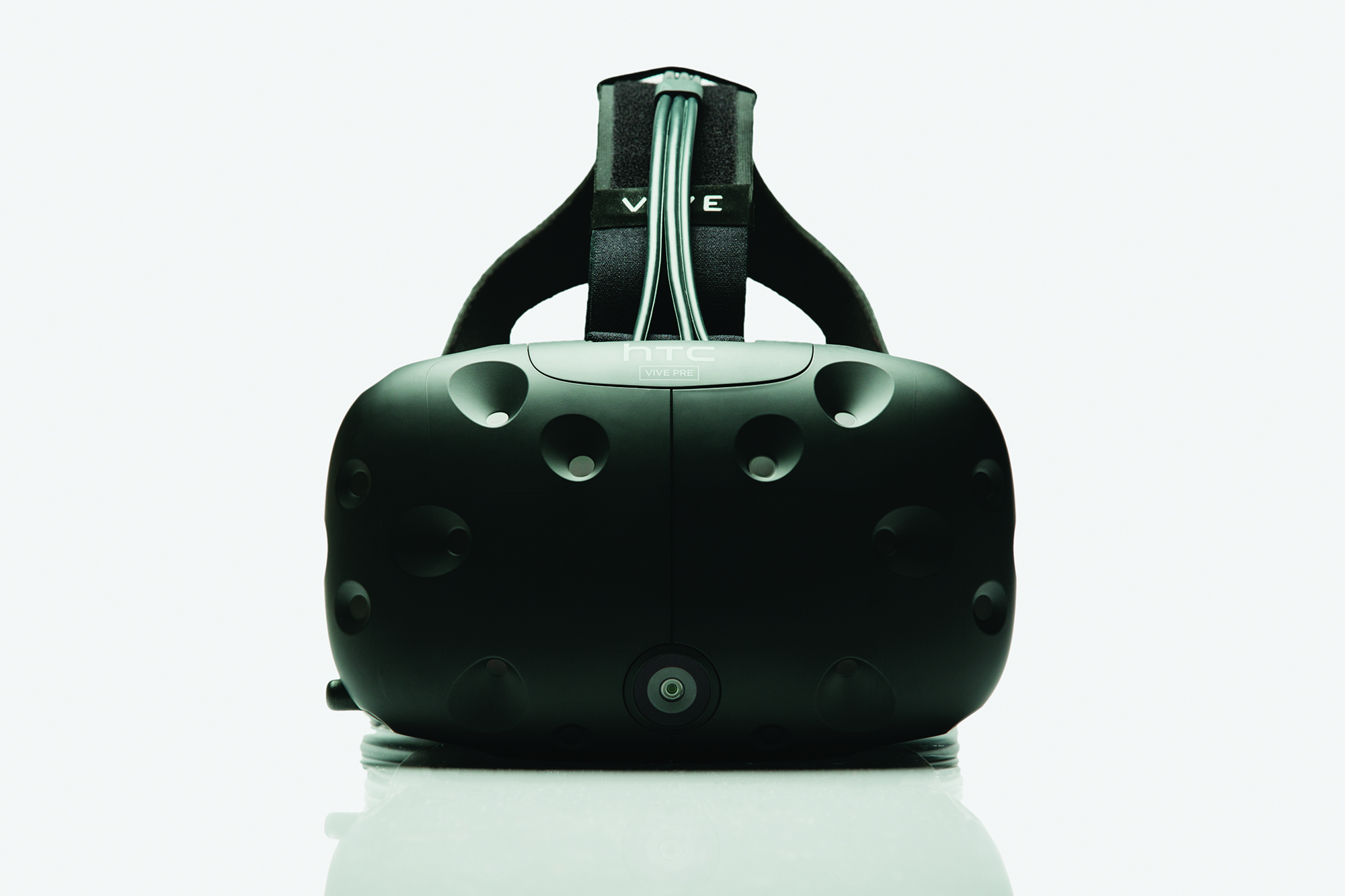 Vive demo setups often feature a dark, empty room, creating perfect conditions for the device’s impressive Holodeck-style immersion. HTC Vive’s recently revealed Chaperone technology that maps the room’s size – with the help of a controller used to trace the perimeter – allowing the wearer to view in-game wireframe borders, indicating where walls and other objects are located while in a HTC Vive-powered VR experience.

According to the Vive Pre’s manual though, a large room is required to take full advantage of the headset’s laser-tracking capabilities, significantly limiting where the Vive can be set up and used. Those living in apartments where rooms are often small, will likely have difficulty finding a space large and clear enough to use the Vive’s wall-mounted laser tracking bases. However, it’s worth pointing out that all games won’t require a full 5ft by 6ft play space. 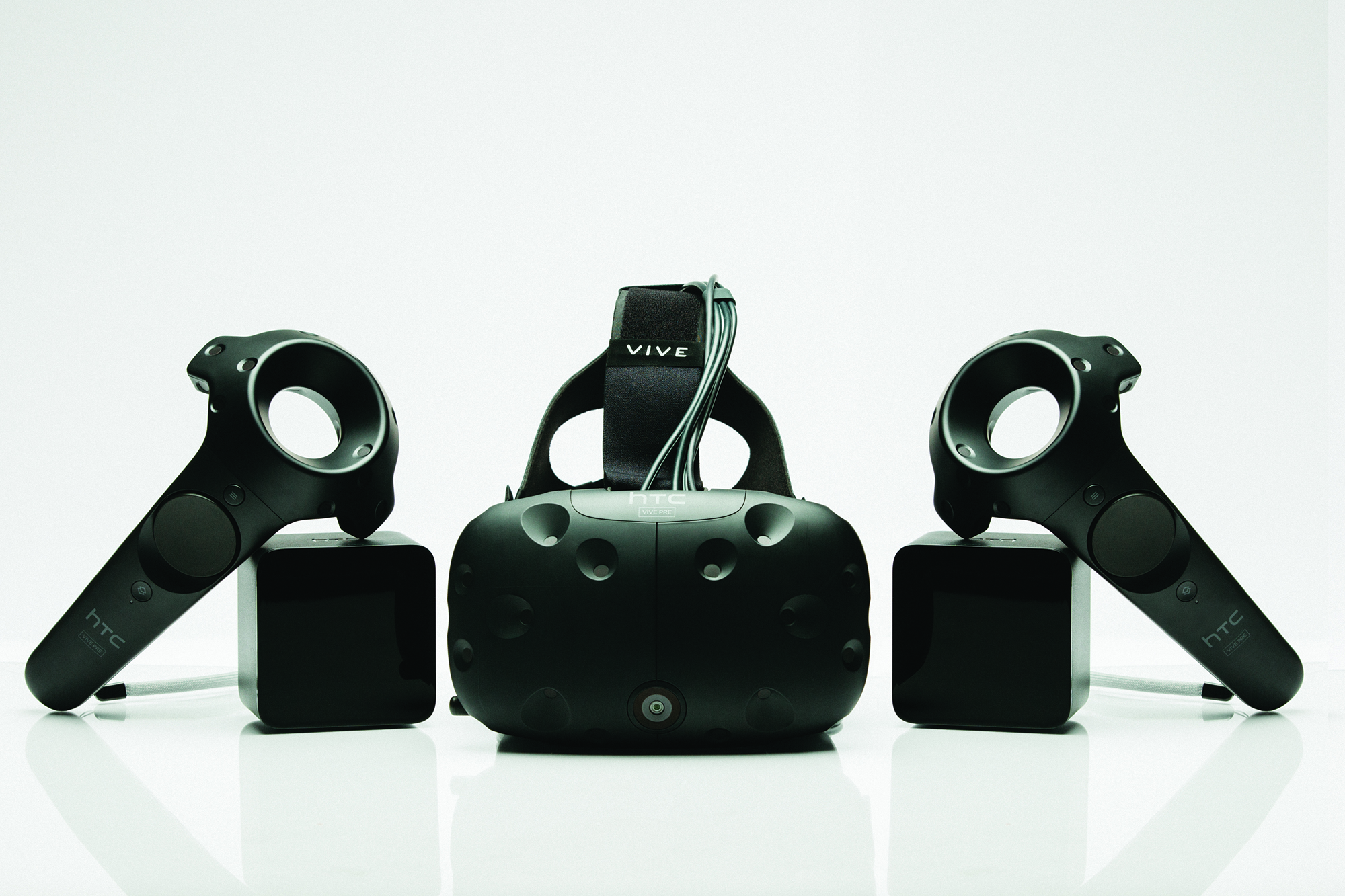 The manual also states that the Vive operates similarly to the HTC Vive or Gear VR when only 360-degree head-tracking is enabled, which is to be expected. However, the main draw of the device is the ability to track your physical location in the digital world, and the removal of this feature makes HTC’s headset less appealing when compared to the Oculus Rift or PlayStation VR.

Other interesting information pulled from the manual includes the fact that the Vive has a USB 3.0 port designed for third-party accessories like remotes, and a 3.5mm female cable that extends past the device’s back strap, which will likely be used connecting headphones to the headset.

While a specific release date and price has not been revealed, the HTC Vive will launch at some point in April, with pre-orders starting on February 29th. Facebook’s Oculus Rift is priced at $914 CAD and will begin shipping in March. It’s still unclear with Sony’s PlayStation VR will launch, but it’s expected to be released at some point in 2016.