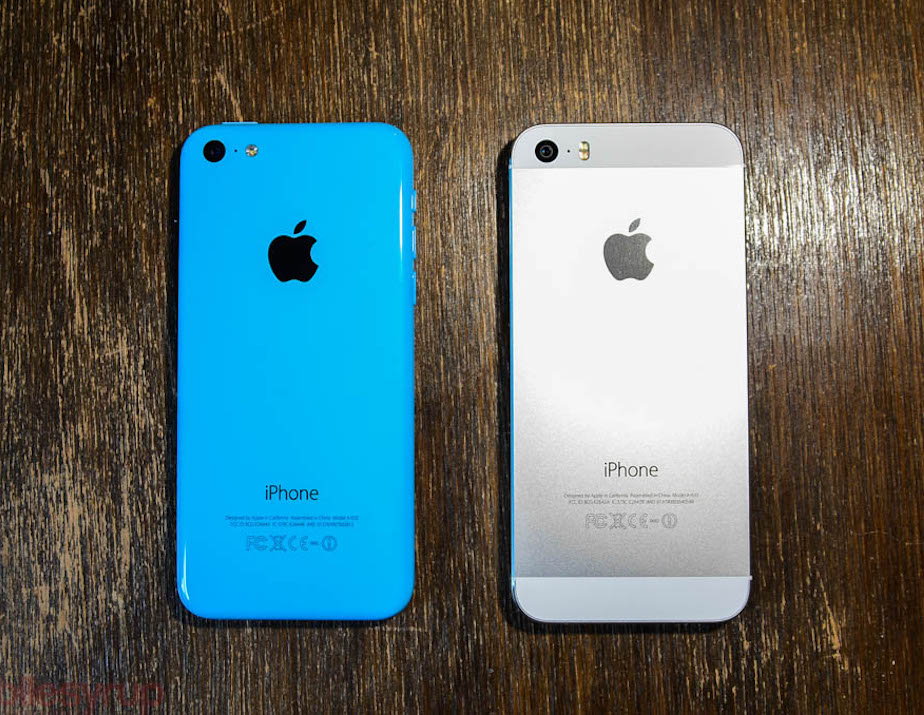 Data like this is a significant reason why recent 4-inch iPhone 5se rumours continue to make sense.

Approximately 31.22 percent of iPhone owners still use Apple smartphones that feature 4-inch displays, according to a recent report from device survey platform Mixpanel.

Since 2013, Apple has released three 4-inch screens: the iPhone 5, iPhone 5c, and iPhone 5s. It seems some iPhone users still prefer smaller displays, despite the rise in popularity of devices that feature larger 5-inch and above screens. 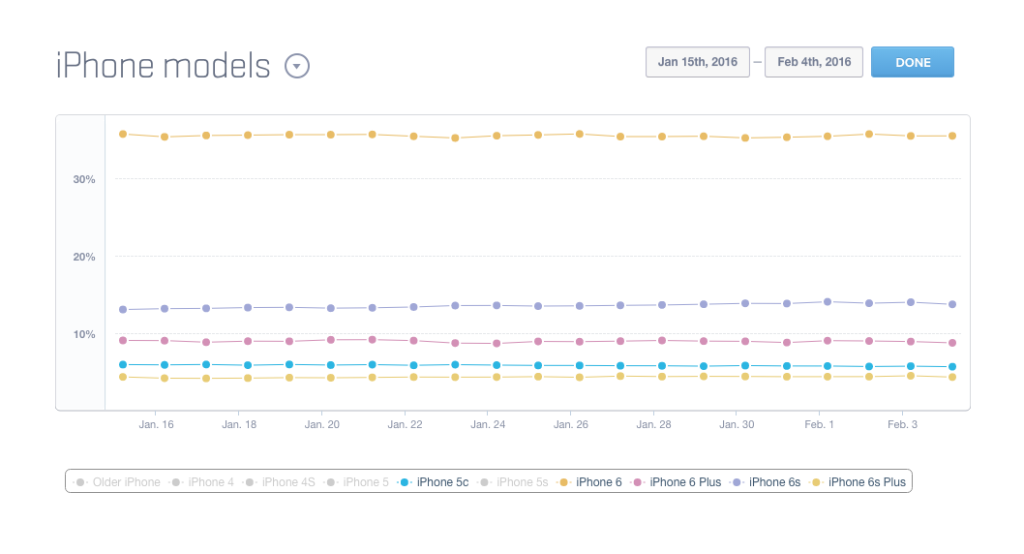 Delving deeper into the stats, Apple’s most recent 4-inch iPhone, the iPhone 5s, represents just under 20 percent of current phones in use, followed by the iPhone 5 at 7.35 percent, and the plastic iPhone 5c at just 5.66 percent.

During the company’s latest earnings call, Apple CEO Tim Cook revealed that 60 percent of older generation iPhone users still have not upgraded to the iPhone 6, iPhone 6 Plus, iPhone 6s, or iPhone 6s Plus.

Currently, anyone looking for a 4-inch iPhone is forced to settle for the rapidly outdated iPhone 5s, which features Apple’s A7 processor and isn’t capable of Apple Pay, 3D Touch or Live Photos.

While some may find the iPhone 5se rumours strange given the proliferation of enormous smartphones, data like this continues to point to the fact that there is a demand for smaller devices.

Related reading: Why the iPhone 5se will be great for upgrade-shy Canadians