Why the iPhone 5se will be great for upgrade-shy Canadians 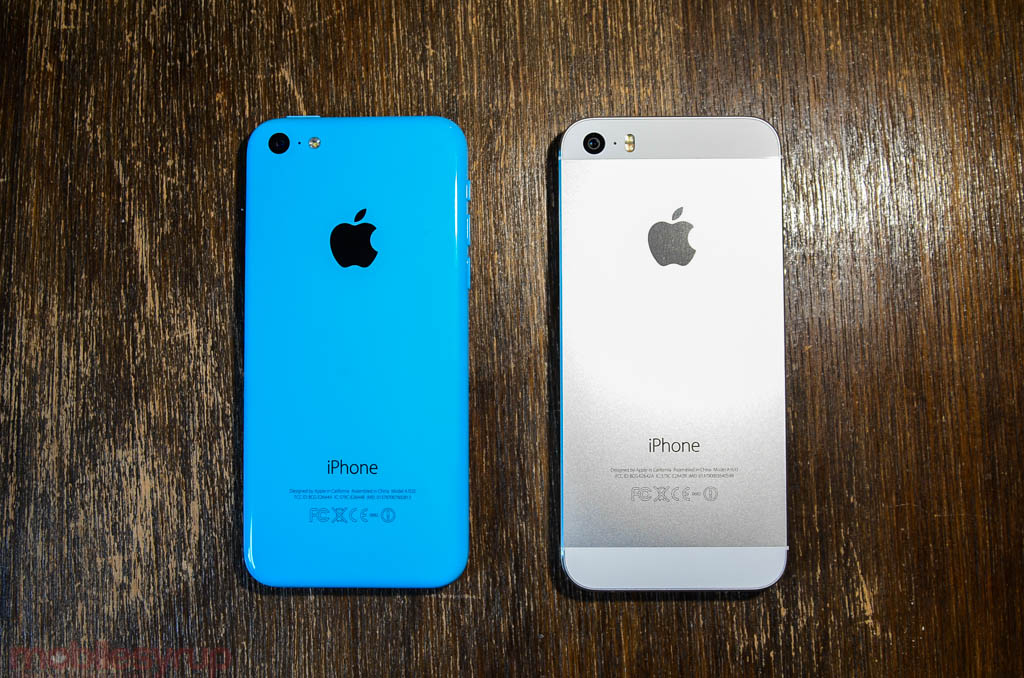 When Apple released the iPhone 5c in 2013, it was said by many to be a misstep, a notional rehash of the iPhone 5 built on weak bones. It was an iPhone 5 by any other name. And for a while, it appeared the critics were right; though Apple didn’t release specific sales figures for the product, the iPhone 5c’s neon plasticity didn’t seem to produce the desired result for the company.

But, towards the end of its life cycle, with price cuts and some effective marketing behind it, Apple found success with the product; it dropped to free on contract at many carriers, and represented an inexpensive way for customers to enter the smartphone market, or upgrade from an iPhone 3GS or 4.

Now, for the second time in its near nine-year lifespan, the iPhone is set to receive a refresh of its least expensive variant, and, barring mid-cycle carrier additions such as the Verizon iPhone 4, the first released before WWDC — aside, that is, from the original iPhone. 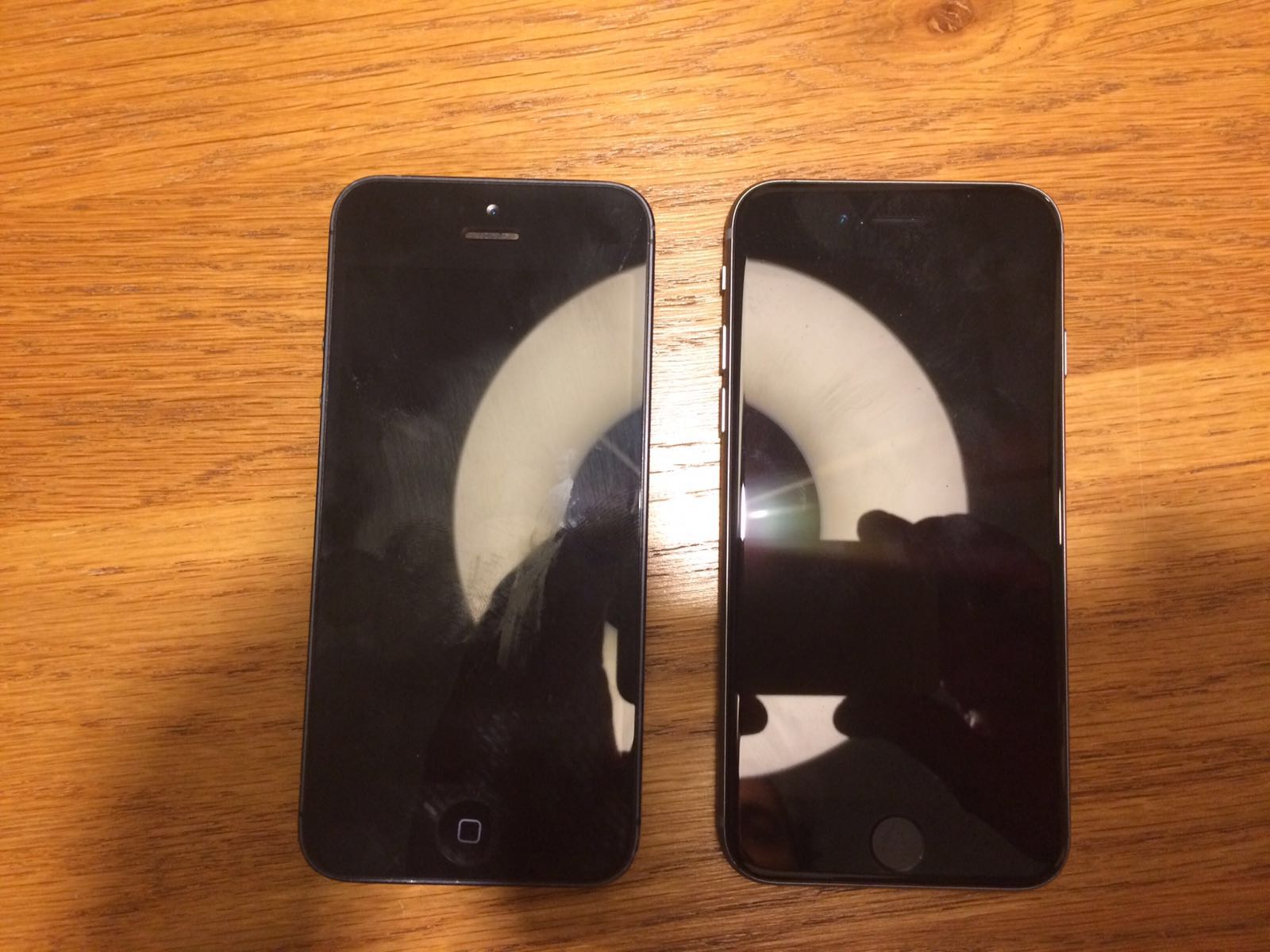 Rumoured to be called the iPhone 5se, the value proposition is obvious: retaining its 4-inch screen size (and, presumably, its 326ppi 1136 x 640 pixel display), it would bump the current iPhone 5s, a phone approaching its third birthday, from the company’s lineup. If the upcoming iPhone 5se looks as rumours and leaked photo(s) suggest — that is, a diminutive iPhone 6, with curved glass and rounded bezels — it would, for the first time since the iPhone 3GS, temporarily unify the design of the company’s iPhones.

More importantly, if the iPhone 5se gains the iPhone 6’s A8 chip, along with its NFC antenna, it would allow every iPhone to use Apple Pay, which is a growing market for the company. Other benefits, like an improved camera with Live Photos support, and a faster Touch ID sensor, would push some of the iPhone’s most popular features to a more accessible price point.

By putting out a new smaller iPhone, Apple also satiates the pent-up demand for one hand-friendly smartphones, a market that has been largely forgotten since the introduction of the iPhone 6 and 6 Plus in 2014. While some Android makers like Sony tacitly support the same dwindling user base, the cries for a refreshed iPhone of that size have been more vociferous. When the iPhone 7 launches later this year, Apple would have had to decide whether it wanted to bump the iPhone 6, which is too large for some, to the cheapest tier, eliminating that 4-inch option altogether.

For Apple, updating its smallest iPhone accomplishes a few things all at once: it justifies a price increase, which in turn raises the overall ASP, or average sales price, of its entire iPhone line. But even with a modest rise in cost, the iPhone 5se will still be Apple’s most affordable iPhone, and may be offered for free, or close to free, on subsidy from many American carriers. In Canada, the iPhone 5c was introduced at $129 on a 2-year term, but quickly dropped below $100, and then $50, as the iPhone 6 approached.

With the Canadian Dollar as weak as it is, at currently $130 on contract many potential customers see the iPhone 5s as their only option for a mid-cycle upgrade. Spending a bit more than that, say $160, for a considerably more capable and future-proof iPhone 5se, would alleviate much of the anxiety around purchasing Apple’s older products.

According to a survey taken by iMore, nearly an equal number of people would be interested in a smaller iPhone for its size as its lower cost. Should the iPhone 5se be both smaller and less expensive, but have specs equal to or exceeding that of the iPhone 6, it could reinvigorate demand for such a form factor.

Beyond that, by releasing a new iPhone in March, it allows Apple to focus on the future, not an echo of the past, at its September event, which is increasingly become about more than just a single product category.

In the past two years, Apple has announced the Apple Watch, the iPad Pro, a new Apple TV and a number of new services, such as Apple Pay, at its September event. While an iPhone 5se is unlikely to singlehandedly turn around flagging iPhone demand in Q3 and Q4, it may go a long way to flattening the huge demand that occurs immediately following the September quarter.

The iPhone 5se may not be Apple’s most exciting device released this year, but if it does exist — and we’ll know in less than two months, if rumours are correct — it demonstrates a company that, after releasing a lot of 1.0 products in 2015, redoubling its effort to retain its core user base. At the same time, it gives upgrade-shy Canadians, tired of rising smartphone prices, another great smartphone option.