It’s a done deal: MTS has completed the sale of Allstream for $465-million 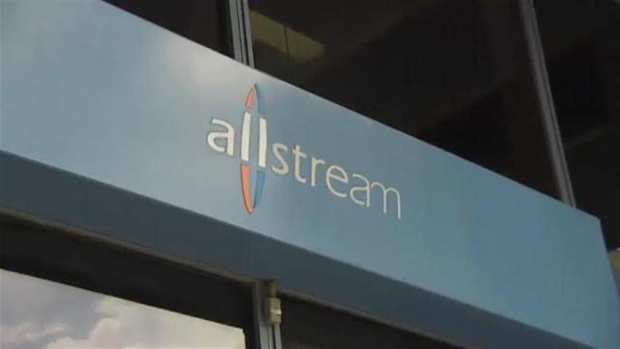 MTS’s more than two year quest to sell Allstream has come to a close.

On Friday, the regional carrier announced it had successfully completed the sale of AllStream. The company’s fibre optic subsidiary is now owned by Zayo Group Canada Inc, a wholly owned subsidiary of American fibre optic provider Zayo Holdings Inc. Zayo paid $465 million in an all cash deal to acquire Allstream.

“We are pleased to successfully conclude this transaction and fully deliver on our commitment to complete the turnaround and planned exit from Allstream, with the value of the business fully realized,” said Jay Forbes, president and CEO of MTS in a statement issued to MobileSyrup.

“The closing of this transaction represents an important milestone in delivering on the commitments we have made to our shareholders. With this exit from Allstream, MTS is in an improved position to continue our transformation to become a true, customer-first organization, leveraging our tremendous assets and unique position to deliver strong results in a competitive market.”

MTS says it will detail the specifics of how it intends to use the proceeds from the sale when it releases its Q4 financial results on February 4th, 2016. For now, the company plans to use some of the debt it took on in order to acquire wireless spectrum in 2015.

MTS’s previous attempt to sell Allstream fell through on October 7, 2013 when the Government of Canada blocked the sale over national security concerns.