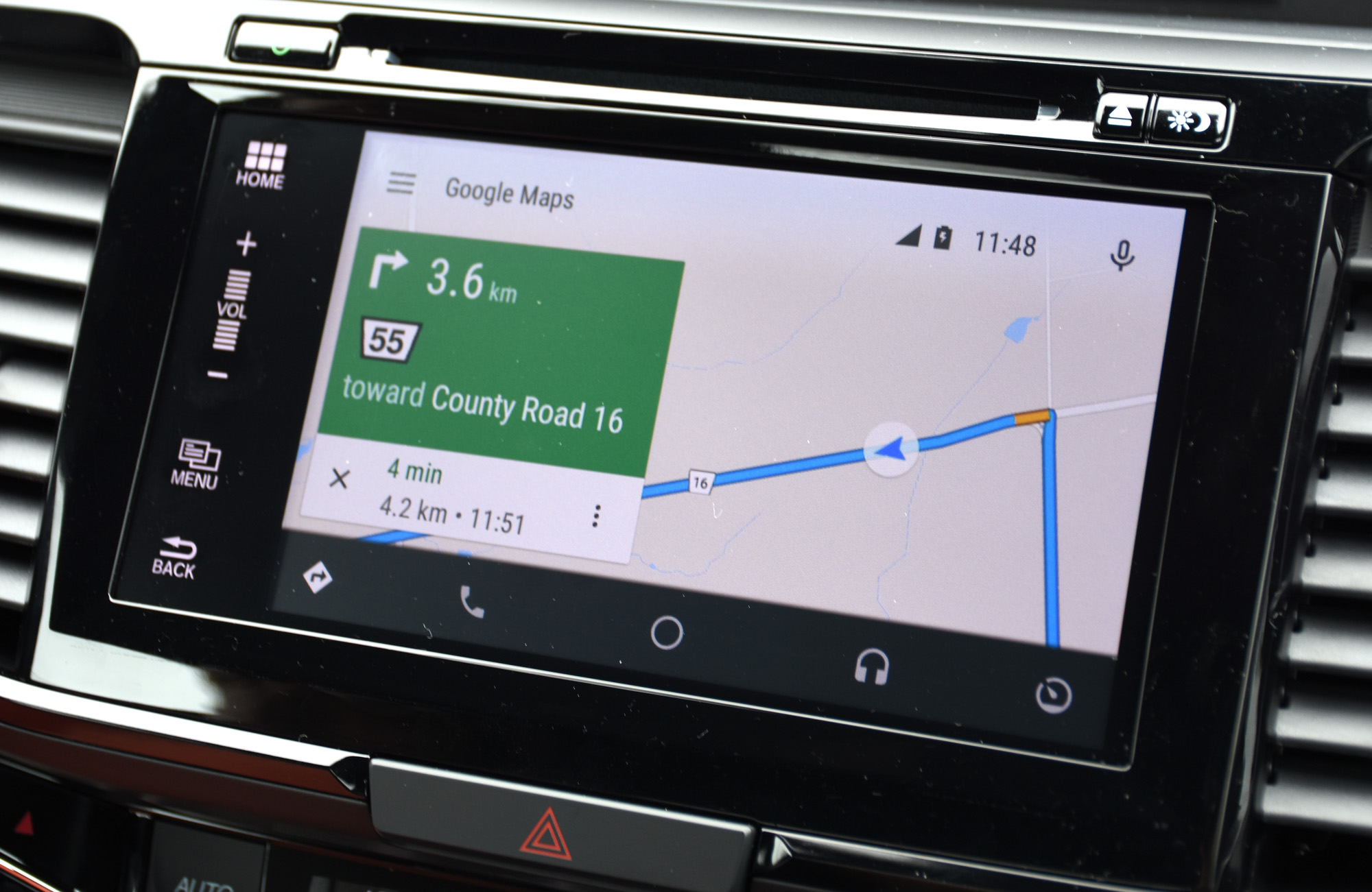 Driving, when you already know where you’re going, is one of the few situations where having a navigation app like Google Maps open on your smartphone is useless. But a new update Google plans to push out to its maps app plans to solve this problem.

The most significant addition to Google Maps in this update is a new “Driving Mode.” Entering this mode, which is reportedly difficult to find according to Android Police, attempts to intelligently provide drivers with information related to possible destinations. The app uses driver history, combined with recent web searches, to show traffic alerts for current routes. The mode also proactively suggests frequent destinations, along with ETAs.

The update moves the turn-by-turn audio navigation toggle back onto the main screen, which is also now clearer and less cluttered. New options within the location history timeline have been added as well, including finer control of what shows up in that timeline, such as locations from Google Photos, or search activity.

The update is rolling out now and should be coming to Android devices by next week.