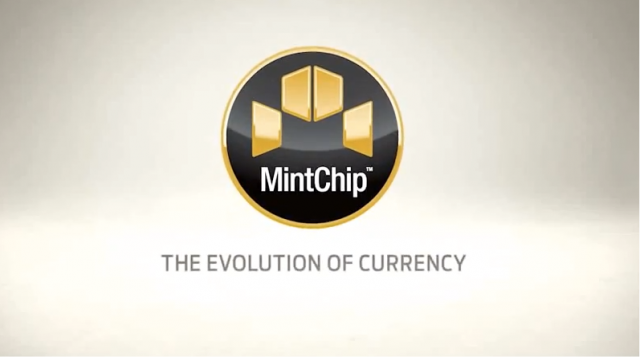 MintChip, a digital currency similar to Bitcoin, offered $50,000 in real gold to the winner of the Challenege. A total 500 developers submitted applications, with the winner, Coronox, creating the MintWallet, a Windows Phone app.

The Royal Canadian Mint stopped the MintChip project April 2014, putting the division up for sale. Today, the company announced that all assets of MintChip were sold to Toronto-based loyalty platform Loyalty Pays Holdings, a subsidiary of nanoPay, for an undisclosed amount.

Laurence Cooke, nanoPay Founder & CEO, sees MintChip as an alternative to Bitcoin. “Digital currency is inevitable and our newly-acquired MintChip platform delivers a digital cash future to consumers, businesses and governments today. Digital cash will transform payments globally, from the unbanked to the largest financial institutions, and MintChip will help easily transition to the reality of cashless payments,” Cooke said.

Along with the assets comes five patents, with another five applications in process. The MintChip platform is currently live and processing transactions, and will see a larger commercial release in the coming weeks.

In addition, nanoPay also sees a future where it can roll the technology into a loyalty initiative and work with companies like Air Miles to create a digital wallet. nanoPay is also interested in partnering with Canadian financial institutions, telcos, retailers, developers and POS providers who can expand the MintChip technology.

Bob Zintel, Senior Director, Finance at the Royal Canadian Mint, said, “This transaction, which was conducted through an open, transparent divestiture process, allows MintChip to move to its natural next step of commercialization in the private sector. Canadians can now look forward to the evolution of MintChip as nanoPay explores the full potential of this digital payment technology in the global marketplace.”