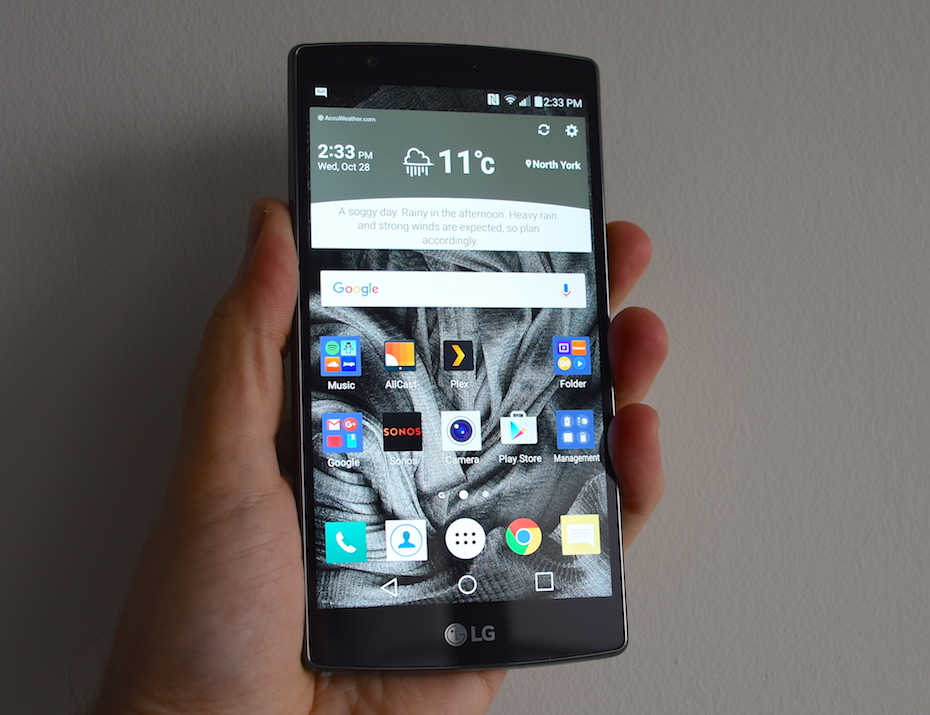 LG has just sent out an invite for an event it plans to hold at Mobile World Congress.

The invite, seen below, contains the tagline “Play Begins” and invites press to attend a special event in Barcelona, Spain on February 21st. Mobile World Congress is officially slated to begin the day after on February 22nd. 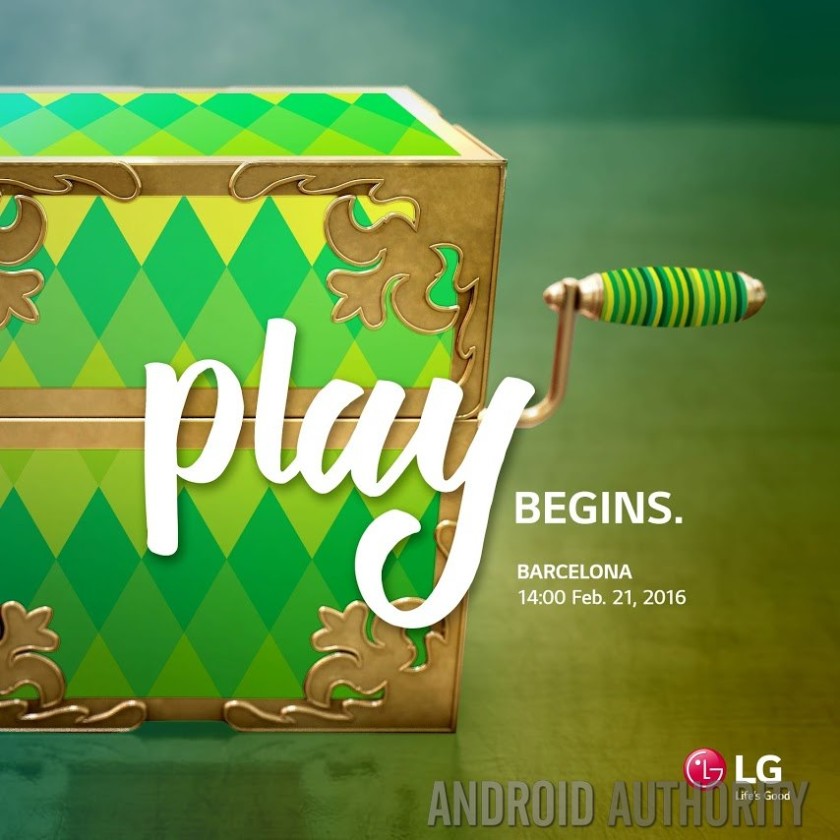 Publications like Android Authority are speculating LG will use the occasion of the event to announce its latest flagship smartphone, what will presumably be called the LG G5. Nothing in the invite suggests as much, and as the website itself notes, in the past LG has held its own events to announce new iterations in the Gx family of smartphones.

What do you think LG will announce? Tell us in the comments below.