Lenovo to drop Motorola name from its products 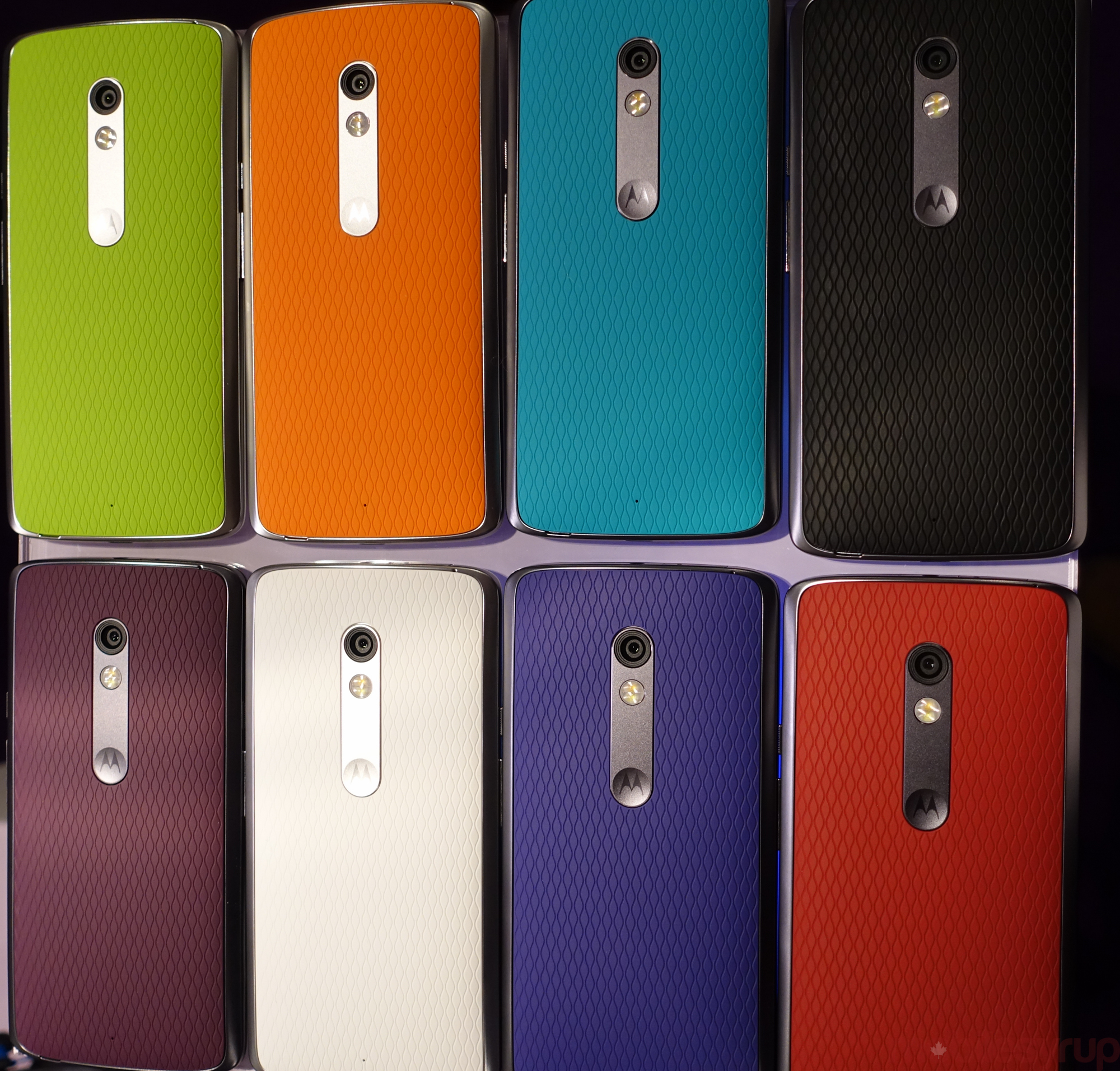 Lenovo is going to be moving away from using the Motorola brand on its products in favour of its own.

According to a report by CNET, the company will instead remit the Moto brand for high-end Android smartphones, and resort to its own Vibe name for the lower-end devices.

While it’s unclear whether that means the Moto X will remain and the Moto G and E will become the Vibe of the same, it speaks to the different strategy Lenovo is taking over its previous owner, Google.

Motorola’s Chief Operating Officer and former interim President, Rick Osterloh, said that the Motorola name will “slowly phase out [to] focus on Moto.” According to Lenovo’s CEO, Yang Yuanqing, the move is meant to “protect” the Motorola name, and “make it stronger.” The well-known “single-M” Motorola logo will still be used.