One year after it made its debut as a prototype at CES 2015, Intel’s RealSense Project Tango smartphone is now available to pre-order. Retailing for $399 USD (approximately $562 CAD when adjusted for the current exchange rate), the smartphone can be bought from the company’s website.

Like most currently available Project Tango smartphones, RealSense is aimed at developers and businesses that need to capture 3D scans. On the consumer side of things, the device is really only useful for augmented reality — at least until developers create more practical uses for the technology. A demo shown off at last year’s CES paired the phone with a nerf gun, allowing users to shoot real Nerf bullets at virtual targets. 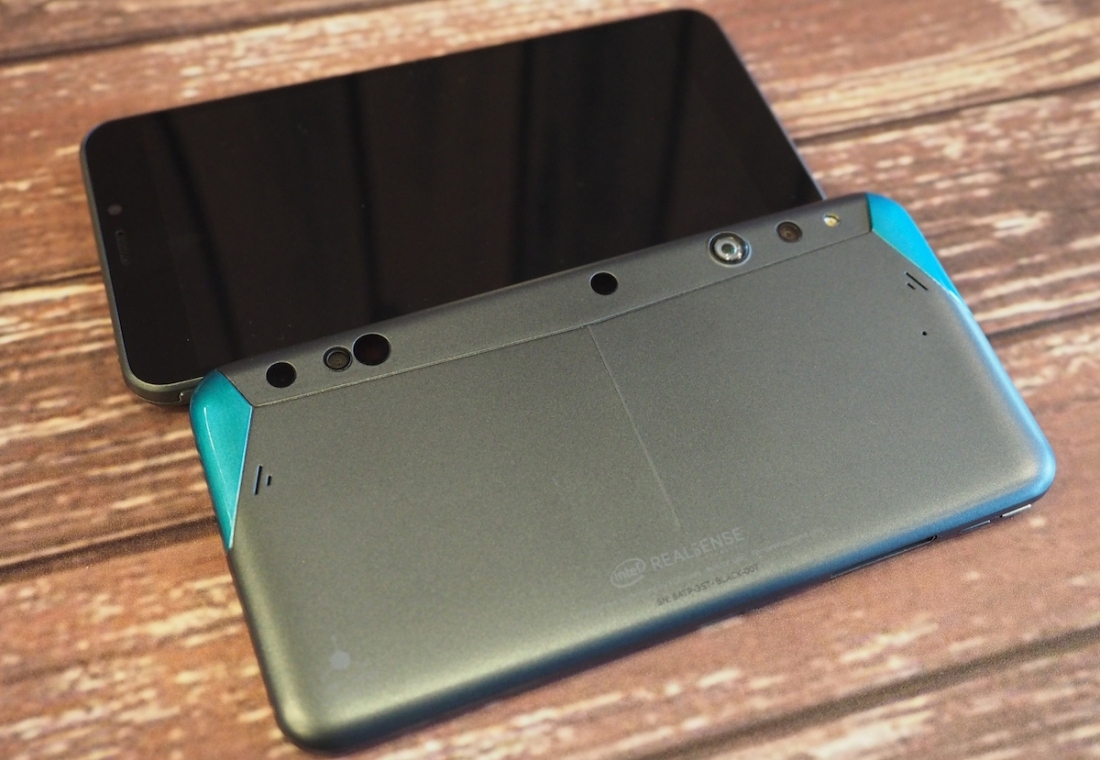 In terms of hardware, the phones comes equipped with a rear RealSense 3D ZR300 camera, in addition to a two-megapixel front-facing camera and eight megapixel back-facing camera. The phone is powered by Intel’s Atom x7-Z8700 processor, and features 64GB of storage, as well as a 6-inch 2560 x 1140 display.

Project Tango was first shown off in February 2014 by then-Motorola’s Advanced Technology And Products group (ATAP) division, which has since been folded into Google.