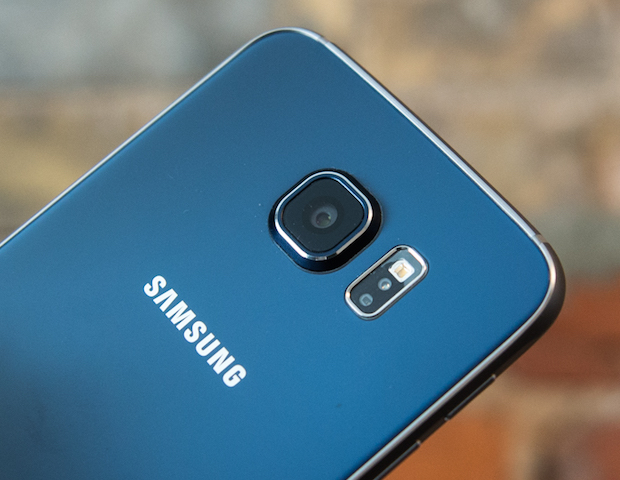 Samsung is one of the biggest electronics manufacturers in the world, but that doesn’t mean it’s immune to market trends. The South Korean company makes components for other big manufacturers in addition to building its own products, but Samsung is suffering a similar slowdown to others in the industry.

Today, Samsung Electronics posted its earnings preview for the last quarter of 2015. The company made smaller gains than expected compared to last year at this time. Samsung reported an operating profit of $5.1 billion USD, a 15 percent rise over last year’s $4.4 billion USD profit. However, this number still fell about eight percent short of analysts’ expectations, which were set at $5.5 billion USD.

Weak demand for PCs and smartphones is being blamed for the slow quarter, though sales of components to other manufacturers has helped balance losses from its own smartphone sales. Samsung will be posting its full Q4 earnings at the end of this month.