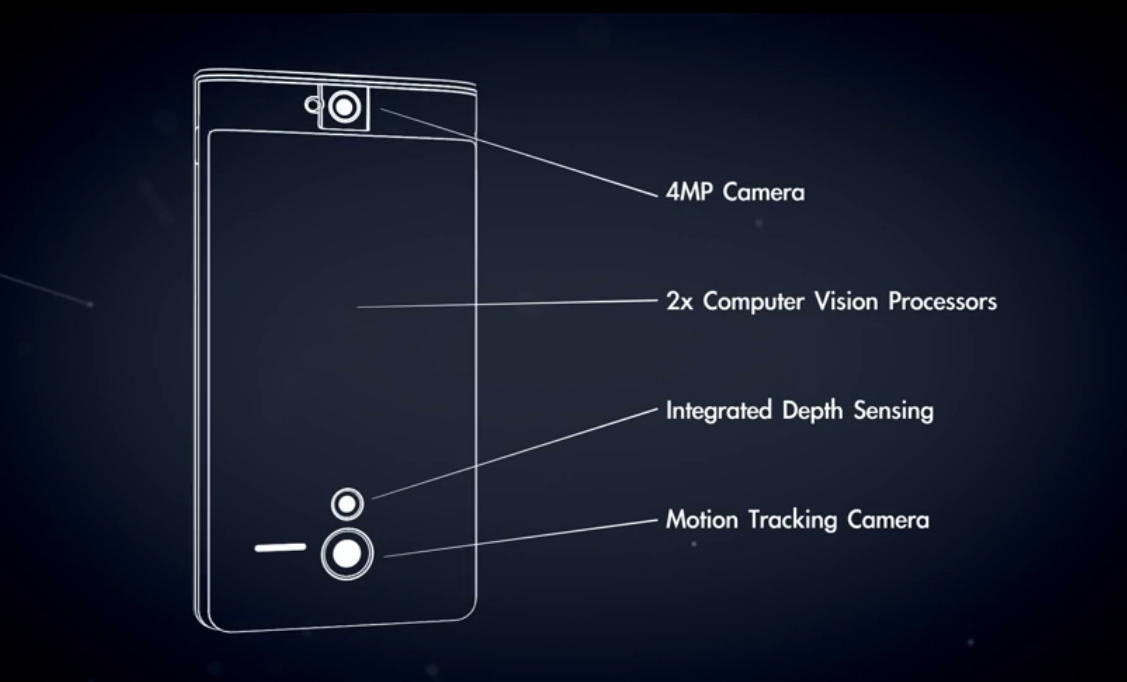 Facebook may have just spent the equivalent GDP of a small European country buying a smartphone app, but Google wants users to create 3D game environments by waving a phone around a living room. In other words, the moonshot is alive and well.

Project Tango, from the Advanced Technology And Products group (ATAP) that Google kept when it sold Motorola to Lenovo, is a prototype Android-powered smartphone that is able to track space in real time. It does this using three cameras, including one specific to motion-tracking and another dedicated to depth perception, and two vision processors from a company called Movidius.

“Our current prototype is a 5” phone containing customized hardware and software designed to track the full 3D motion of the device, while simultaneously creating a map of the environment. These sensors allow the phone to make over a quarter million 3D measurements every second, updating it’s position and orientation in real-time, combining that data into a single 3D model of the space around you.” 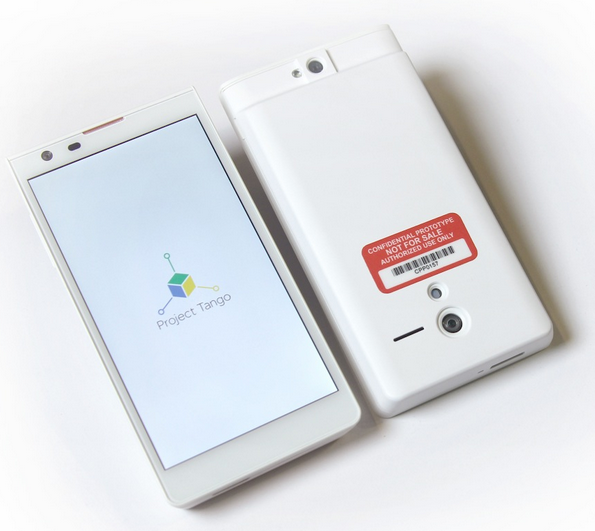 The benefit to consumers and developers would be to theoretically recreate real environments virtually using a single small device. This could help in myriad ways, from cartography to gaming to augmented reality. “We are physical beings that live in a 3D world, yet mobile devices today assume that the physical world ends at the boundaries of the screen,” says ATAP’s Johnny Lee.

While the device itself is by no means ready for mass market, Google has made available 200 prototype dev kits to “create more than a touchscreen app.” They want developers to use the phone’s sensors and custom processors to “sense 3D motion and geometry, [to] push the technology forward and build great user experiences on top of this platform.” The implications of Tango also extend to the visually impaired, who could use a specialized version of the software to more accurate map out living spaces and determine the correct route around indoor locations, like malls and stadiums, that have yet to be accurately mapped.

Tango is from the same team behind Ara, the prototype modular smartphone platform that Motorola introduced last year. Since then, Google has made huge inroads into robotics, purchasing a number of high-level companies like Boston Dynamics, and shifting big-name personnel like Android founder Andy Rubin into head of robotics. It will be interesting to see whether Google uses the real-time processing from these camera/chip combinations in their robotics endeavours going forward. It would make it much easier for these machines to “see,” as the data would be made available to them in real-time.